Fair Competition Law is brought to you by:

The FTC’s proposed rule to ban noncompetes will publish in the federal register tomorrow. If you care, you have until March 20 (assuming no extensions) to make sure your voice is heard. You are welcome to join us in our letter. 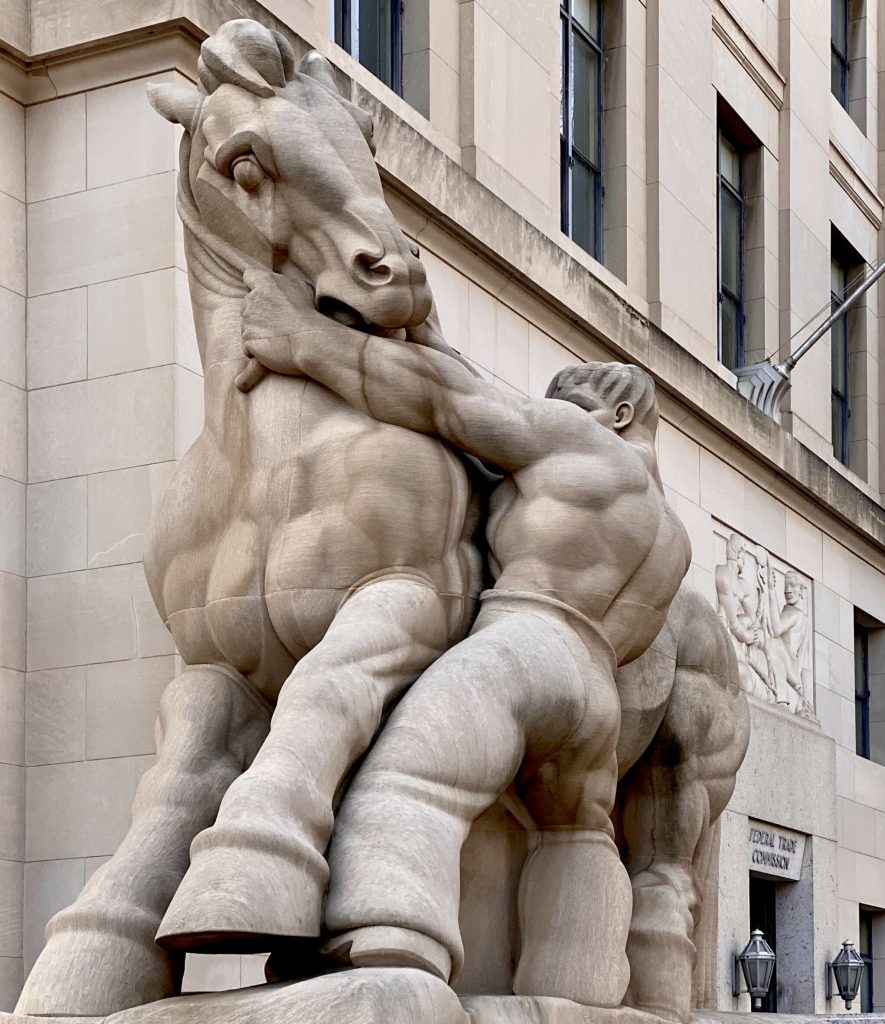 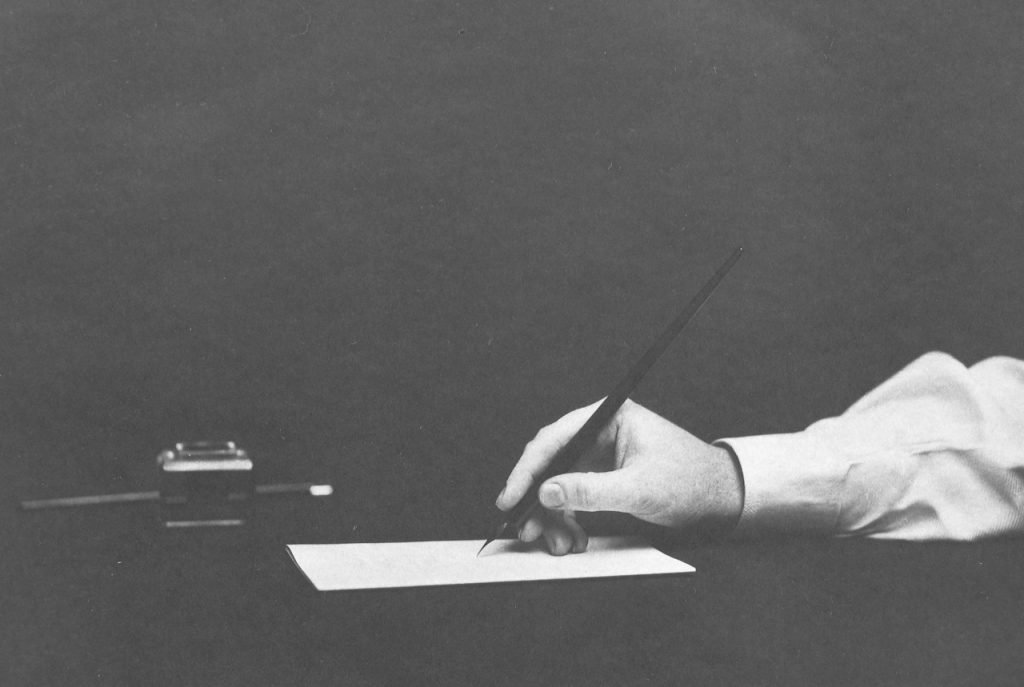 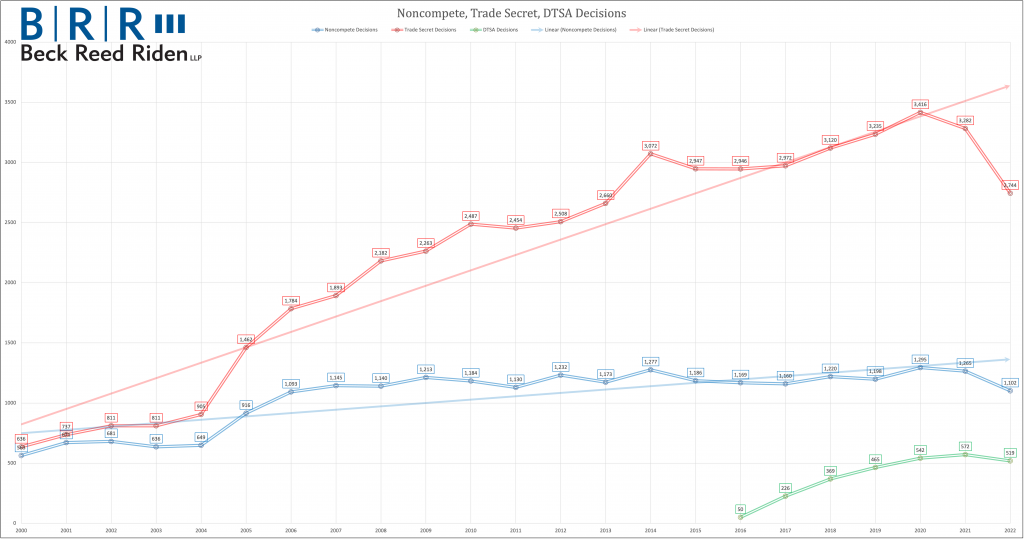 Forty-seven state legislatures as well as Washington, D.C. – with the approval of Congress – have spent years honing their noncompete laws to fit their local communities and industries. In one fell swoop, three Commissioners at the FTC are proposing to undo all of it. With it, they will also eliminate the use of a broad swath of nondisclosure, nonsolicitation, no-service, no-recruit, and no-hire agreements. Companies have six things they need to do now.

US Rep Spartz sent a brief letter to the FTC raising concerns about the proposed rule to ban noncompetes.

Episode 20 of Fairly Competing is out! Join us to hear about the FTC’s recent proposed noncompete ban and enforcement actions and what to do about them. 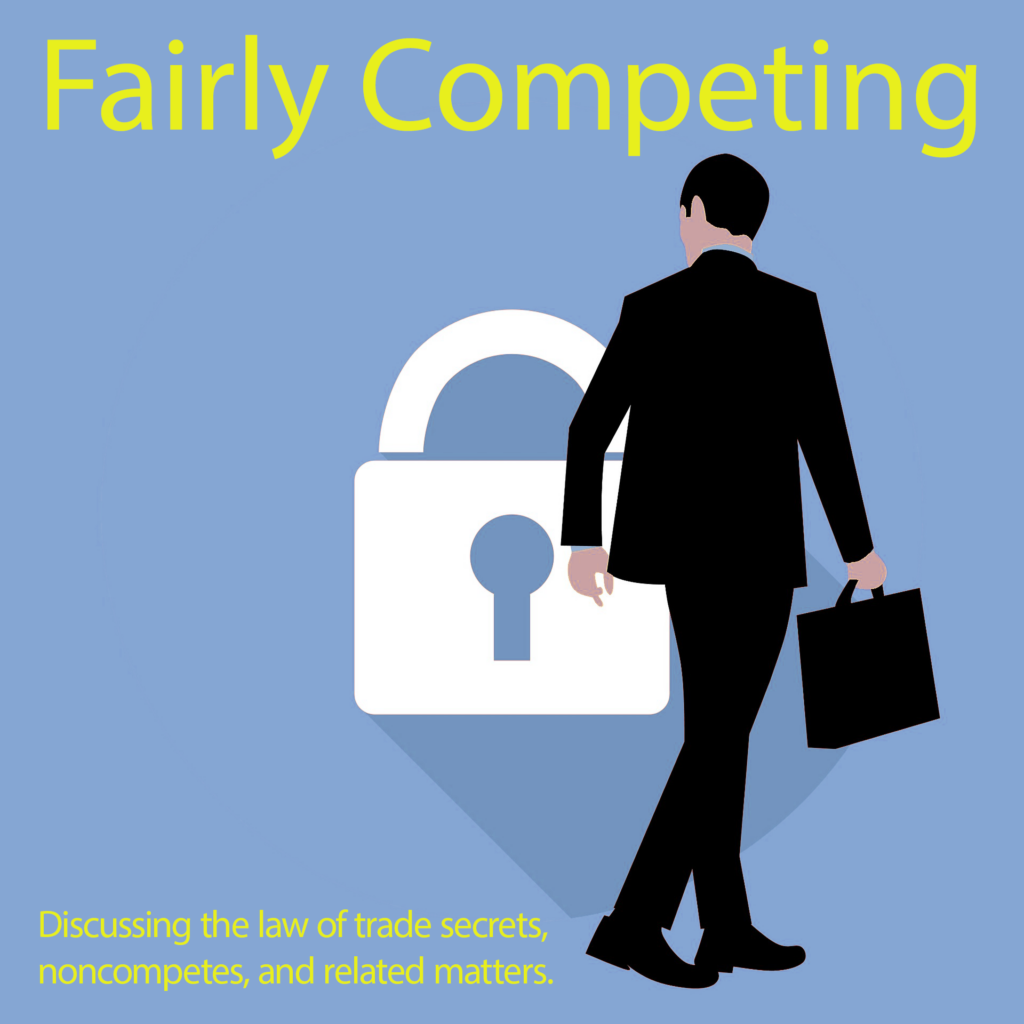 Fair Competition Law keeps you updated with the latest developments in the law of unfair competition, provides critical analysis of many of the most complex and vexing issues in trade secret law, noncompete law, and related areas of computer fraud and employee mobility, and provides historic and current information, an unbiased perspective, and practical advice to employers, employees, and others.

Materials created for Fair Competition Law include our easy-to-use, first-of-its-kind 50 state chart of noncompete laws around the country. First created in 2010, the 50-state survey is updated regularly, as the law develops. It is widely used by companies, lawyers, and others, and has been relied on by the leading academic researchers, as well as by the White House and United States Department of the Treasury. In 2016, we created another 50-state chart, a state-by-state comparison of each state’s trade secrets laws (and the federal Economic Espionage Act, as amended by the Defend Trade Secrets Act of 2016) to the most recent version of the Uniform Trade Secrets Act, which has been adopted (with significant variations) in almost every state. In addition, as more and more states, and ultimately the federal government, began focusing on trade secret and noncompete laws, we created a resource to help keep everyone current: “The Changing Landscape of Trade Secrets Laws and Noncompete Laws Around the Country.”

Starting in 2020, we also created the “Ten Minute Trade Secret Training” series of videos to help companies educate their employees about the risks posed to trade secrets and the best practices for protecting them. The videos cover all aspects of the employment relationship, from the recruiting and on-boarding stage, during the course of employment, and all the way through the off-boarding process.

Fair Competition Law was established in 2010 by Russell Beck, who had previously started one of the first blogs in the country about trade secrets and noncompetes before starting the boutique law firm, Beck Reed Riden LLP. Based in Boston office, the firm has a national trade secrets, restrictive covenants, and employee mobility practice.