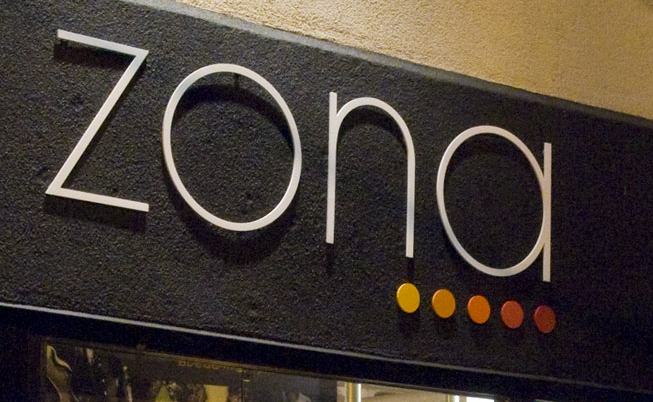 Hairdressers have been held out as a prime example why noncompete reform is required in Massachusetts. Whenever the hairdressers are rolled out, however, those opposed to reform contend that courts “never issue injunctions against hairdressers.” The inaccuracy of that contention is once again squarely demonstrated in a recent Massachusetts Superior Court decision: Zona Corp. v. McKinnon.

As stated in the Court’s decision:  Zona Corporation owns two salons. McKenna, straight out of cosmetology school, took a job with Zona as a hairdresser and was required to sign a noncompete. About four and a half years later, he was fired.

When the circumstances of the case are considered, the hairdresser has all the makings of a great defense:  (1) he was an inexperienced kid; (2) taking a low paying job; (3) who didn’t know what he was signing; (4) who “very much needed the job and was this in no position to negotiate terms” anyway; and (5) was later fired. What did he do? The obvious: he continued cutting hair and contacted one (yes, one) former customer – who he argues he was friends with – and who presumably liked the way he cut her hair.

The court, nevertheless, issued an injunction against McKenna preventing him from working as a hairdresser in the seven towns from which Zona allegedly draws its clients. The decision turned on the protection of the company’s goodwill. Putting aside that one might question how the salon, rather than the hairdresser, would own the goodwill in this case, the notion that these cases are not enforced against hairdressers is simply mistaken.