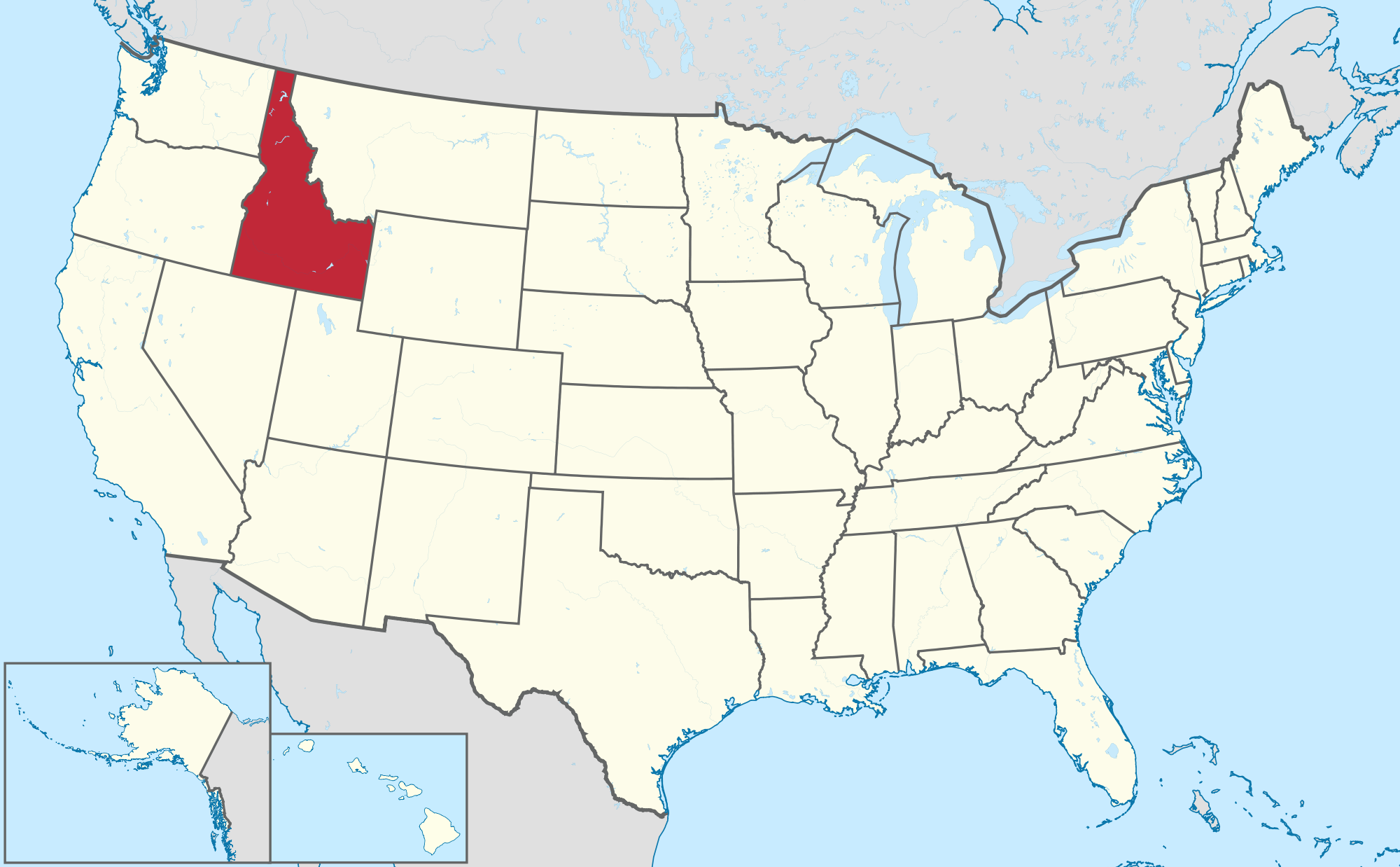 Idaho, following Utah, may be the second state this year to change its noncompete laws.

Thank you to Betsy Russell for calling this out.