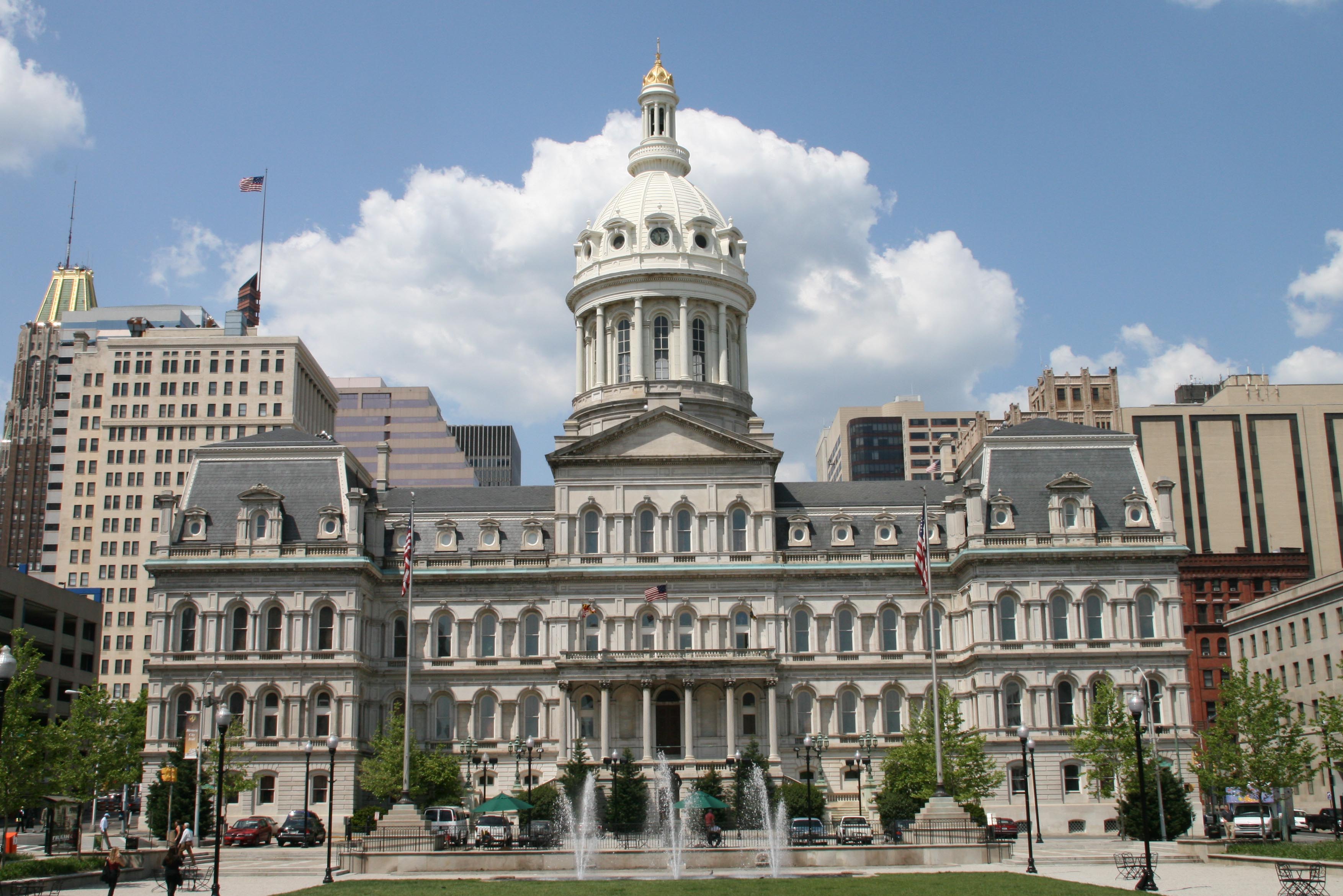 In the continuing stream of states reviewing and modifying their noncompete and trade secrets laws, another state – Maryland – has taken the approach of banning noncompetes for low-wage workers – as suggested by the Obama Administration’s Call to Action.

(For earlier developments this year, see New trade secret and noncompete legislation: What’s already happened and what you can expect for the rest of the year in every state.)

Specifically, on May 25, 2019, Maryland enacted a new noncompete law – HB38 (“An Act concerning Labor and Employment – Noncompete and Conflict of Interest Clauses”) – which will become effective on October 1, 2019.

Under the new law, employers will not be able to require workers making less than $15 per hour or $31,200 annually to enter into a noncompete agreement or conflict-of-interest provision in an employment contract. Such restrictions would become null and void, regardless of whether the parties entered into the agreement in Maryland or outside the state. (What that means for employers in Maryland with employees who live and work outside of Maryland is anyone’s guess at this point.)

The law defines the agreements that are the subject of the act to be provisions “that restrict[] the ability of an employee to enter into employment with a new employer or to become self-employed in the same or similar business or trade . . . .” There is no requirement that the restriction apply post-employment. Accordingly, even agreements preventing an employee from moonlighting in a competitive business (while still working for the employer with which they’ve signed the restriction) seem to be banned.

The law also provides that “this Act may not be construed to affect a determination by a court in an action involving a noncompete or conflict of interest provision that is not subject to Section 1 of this Act.” Accordingly, the law leaves unaffected Maryland’s public policy concerning noncompetes generally.

Hat tip to Steven Kaplan and Alexander MacDonald (Littler) for noting the enactment – and thanks to Erika Hahn for pulling together the information for me.