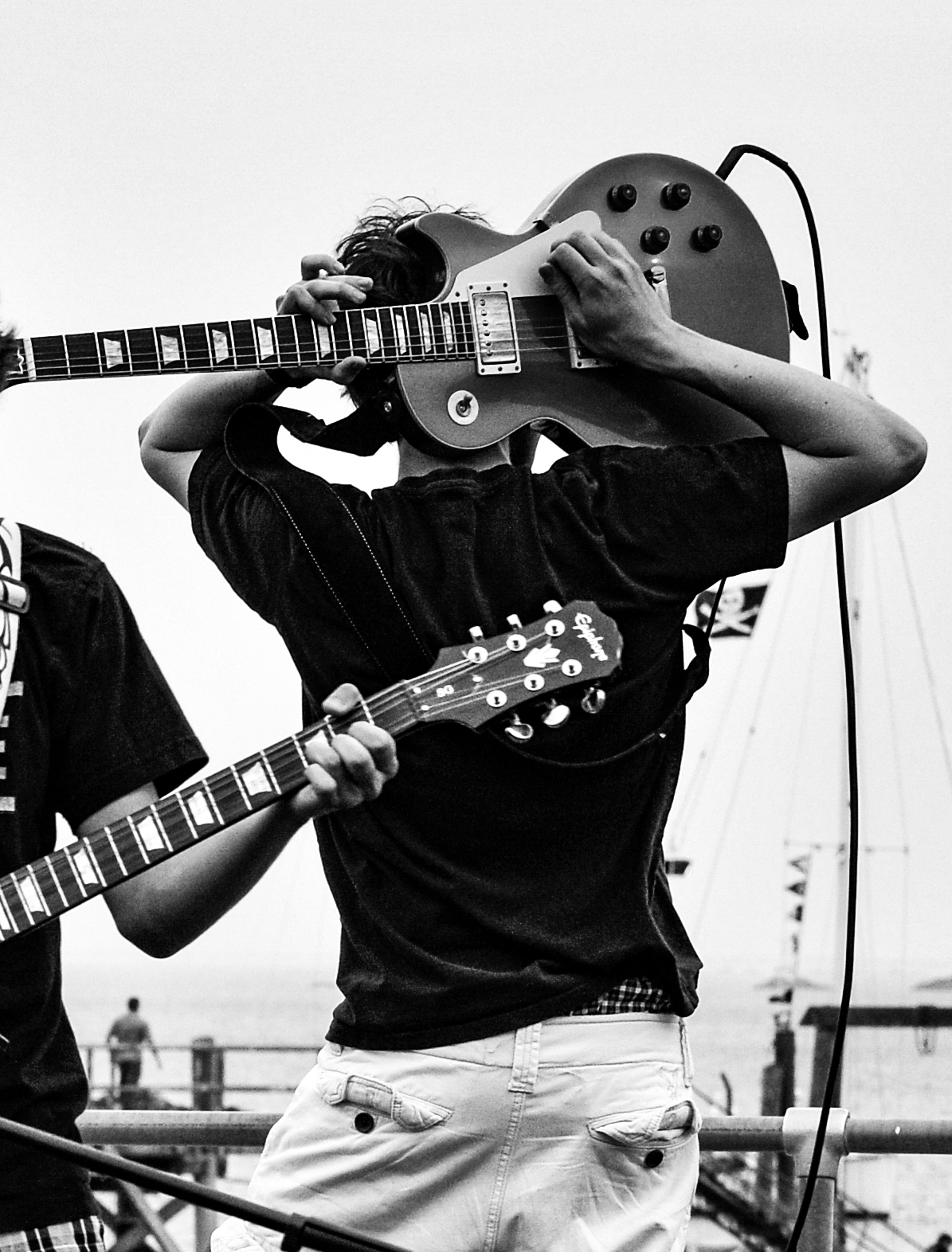 The music, as music often does, evoked memories of the past.

Think what you will, but one of those memories was of a decision issued by U.S. District Court Judge O’Toole (for those not familiar with him, he is an outstanding judge in the District of Massachusetts) from years ago when I was an associate working on a trademark case we had before him.

When Judge O’Toole issued the decision, he summed up the key to trademark law (i.e., consumer confusion) in a footnote as follows:

Consumer confusion is the touchstone of trademark law, as such confusion makes it difficult for consumers searching for either the defendants’ or the plaintiff’s wares to get what they want. Cf. Neil Young, “Hey Hey, My My,” on Rust Never Sleeps (Warner 1979) (“They give you this, but you pay for that.”).

As I continued listening to my playlist, it occurred to me that, much like trademark law, trade secrets and noncompete law can be viewed through the lens of music.

So, I decided to try, and here is the beginning of what I expect will be a few (lighter) posts.

Trade secrets and noncompete cases typically start with a cease and desist letter, often referred to as a “nastygram” or a “lawyer letter,” to a former employee (and sometimes his or her new employer).

The purpose of a cease and desist letter is several-fold. Most important, it puts the other side on notice of the claimed issues and provides an opportunity to explore the possibility of a quick resolution (which is fairly common in these cases). And, if the parties can’t resolve the matter, it demonstrates to the judge that the former employer tried to resolve the matter, but was left with no choice but to resort to the courts.

While cease and desist letters need to be carefully tailored to the particular facts and circumstances of each matter, they tend to follow a familiar pattern – which can be outlined as an oldie’s playlist:

The letter typically starts with an introduction of the role of the lawyer writing the letter. For example, “We are trade secrets / noncompete counsel for [the particular client].”

The next part of the letter is a brief summary explaining why the former employee is receiving a lawyer letter. In most instances, this portion of the letter explains that the former employer is seeking information about the employee’s new position and his or her intentions in sufficient detail to enable the former employer to assess the scope of the risk posed by the employee’s new role and determine whether a quick, voluntary, and relatively amicable resolution is possible, or whether, instead, litigation will be necessary.

The next part of the letter is an explanation of the contractual and legal obligations that bar the employee from using or disclosing trade secrets or other confidential information. It also identifies any other applicable limitations on the employee’s post-employment conduct that the former employer believes are important to highlight, including, for example, noncompete, nonsolicit, and no-raid obligations.

The letter then turns to the next key event: the employee’s departure. To the extent that the employee made any representations about what he or she would be doing, those would be included.

Frequently, after an employee provides notice that he or she is leaving, the employer performs a preliminary assessment of whether the employee poses a risk to the former employer’s legitimate business interests. This is the part of the letter that would state that the employer performed (or is in the process of performing) an investigation and provide a brief summary of the nature of that investigation, including, for example, computer forensics and a review of the former employee’s email.

The letter next turns to the findings, frequently outlining the results of any computer forensics and email searches. Quite often, the results demonstrate bad conduct by the employee (which is in most instances what precipitated the letter).

Depending on a number of factors (including, how bad the employee’s conduct is and the risk posed by the employee), the employer will typically take one of two general paths:

(1)  The “Every breath you take” approach in which the letter simply serves to notify the employee that “we’ll be watching you,” with the goal of ensuring that the employee is aware of and understands (and will therefore comply with) his or her post-employment obligations set out in the letter; or

(2)  The “You oughta know” approach in which the employer warns the employee that litigation is imminent if the the employee fails to engage in certain demanded actions (generally coming into compliance with his or her obligations or otherwise putting limitations around the work he or she will perform for the new employer).

Next up:  What to do when the response to the cease and desist letter is the “Sound of Silence” (Simon & Garfunkel).

Thanks to Nicole Daly for suggesting “Every breath you take”!