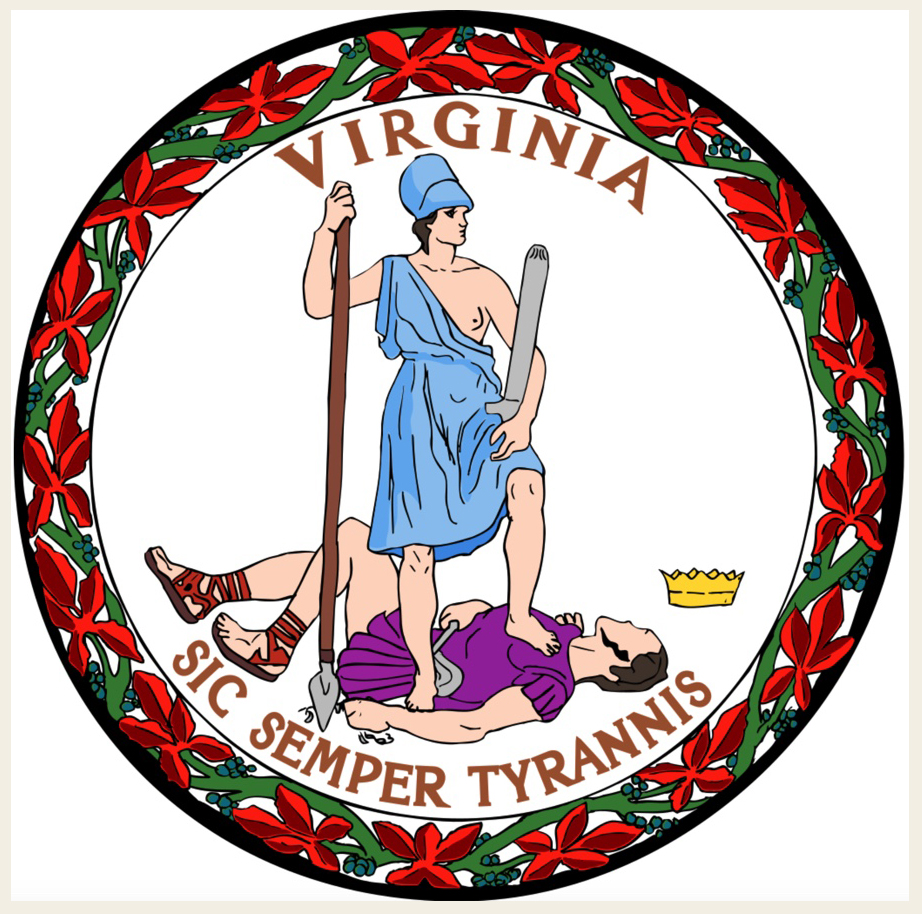 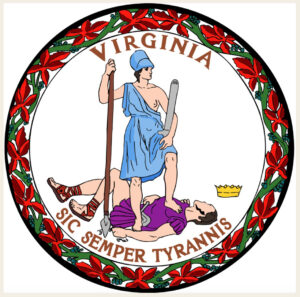 Virginia is the latest state to follow the trend of imposing a ban on the use of noncompetes for low-wage workers (however defined) and rejecting a California/Oklahoma/North Dakota-style wholesale ban on all employee noncompetes. (For a summary of recent changes and legislative and regulatory efforts, see “Federal Noncompete Initiatives: When you can’t convince the states, ask the feds.”)

The law defines “covenant not to compete” as “a covenant or agreement, including a provision of a contract of employment, between an employer and employee that restrains, prohibits, or otherwise restricts an individual’s ability, following the termination of the individual’s employment, to compete with his former employer.” The definition also provides that covenants not to compete “shall not restrict an employee from providing a service to a customer or client of the employer if the employee does not initiate contact with or solicit the customer or client.”

The law defines “low-wage employee” as “an employee whose average weekly earnings, calculated by dividing the employee’s earnings during the period of 52 weeks immediately preceding the date of termination of employment by 52, or if an employee worked fewer than 52 weeks, by the number of weeks that the employee was actually paid during the 52-week period, are less than the average weekly wage of the Commonwealth as determined pursuant to subsection B of §65.2-500.”

A few points to note about the definition:

The law also prohibits an employer from taking any adverse action “against a low-wage employee for bringing a civil action pursuant to this section.”

In addition, the law imposes a hefty $10,000 – per violation – civil penalty for any violations.

Finally, the law requires that employers “post a copy of this section or a summary approved by the Department in the same location where other employee notices required by state or federal law are posted.” Failure to do so results in increasing civil penalties.

Note though that the law restricts its application “to covenants not to compete that are entered into on or after July 1, 2020.” It therefore does not apply retroactively.

But the devil is always in the details. And, many things are not as simple as they seem – and this law is one of them. Three significant nuances of the law are as follows:

First, “low-wage” is not low wage. It’s average wage. That threshold appears to be to about $52,000 a year (i.e., just over $1,000 per week) and is subject to adjustment based on updated calculations by the state.

Second, commissioned salespersons are likely not to be covered by the new law, at least to the extent that they derive their income predominantly from “sales commissions, incentives, or bonuses.”

Third, the definition of “covenant not to compete” is quite expansive. With only two types of agreements specifically called out, the new law prohibits not just noncompetes, but any agreement “that restrains, prohibits, or otherwise restricts an individual’s ability, following the termination of the individual’s employment, to compete . . . .” The two specifically addressed agreements are nondisclosure agreements (which are excepted from the reach of the statute) and customer no-service agreements (which appear to be prohibited). Accordingly and most significantly, although no-service agreements are specifically called out, customer nonsolicitation agreements are also presumably banned for low-wage workers. What other restrictive covenants are also covered (forfeiture for competition provisions, for example) remains to be seen.

Before July 1, 2020, employers should review their form noncompetes – and their other restrictive covenants – to ensure compliance with the new limitations. Employers should also post the required notice of the new law by that same date. And, remember, you cannot even threaten to enforce a noncompete (broadly defined) entered into July 1, 2020 or after against a low-wage worker (i.e., someone earning about $50,000).

Employees should know that, if you qualify as low-wage under the statute, you probably do not need to comply with your noncompete (if it is entered into after July 1, 2020) and you can challenge the agreement, if need be.

And thanks… Thank you to our student intern Elizabeth Dreisbach (Boston University School of Law) and Erika Hahn for their extensive work following and summarizing the status of all recent noncompete and trade secret legislation, including this one. Also, a thank you to my former partner, David Sanders (Foley & Larder), for noting it to me as well.