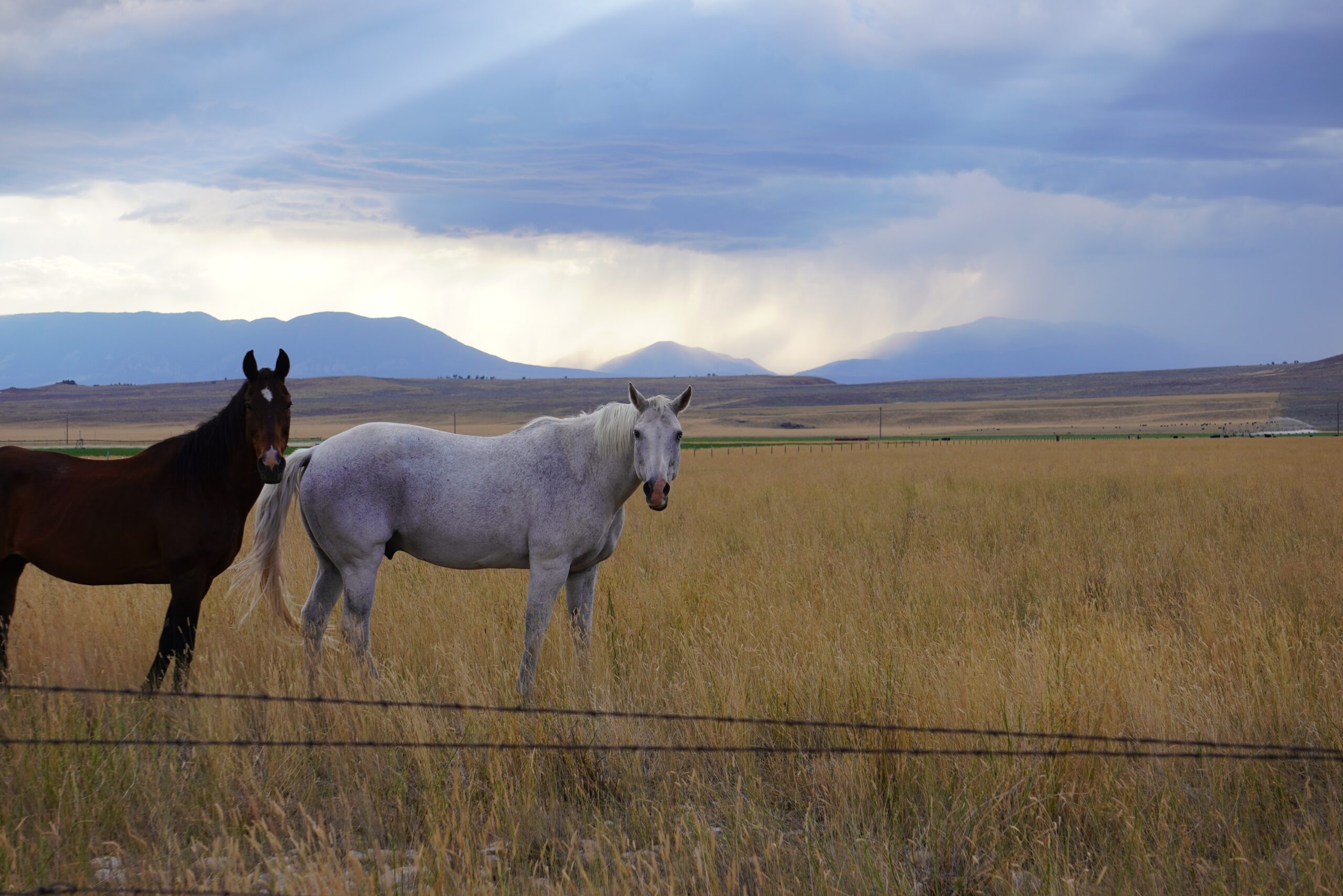 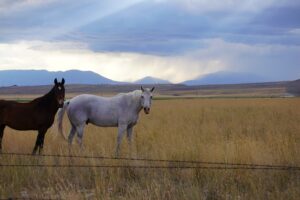 The language in Montana’s noncompete statute (Mont. Code Ann. § 28-2-703) is very similar to California’s well-known Business and Professions code, § 16600 — both originating with the Field Code.

Any contract by which anyone is restrained from exercising a lawful profession, trade, or business of any kind, otherwise than is provided for by 28-2-704 or 28-2-705, is to that extent void.

Except as provided in this chapter, every contract by which anyone is restrained from engaging in a lawful profession, trade, or business of any kind is to that extent void.

Despite the similarity of the language, Montana does not follow the lead of California (or Oklahoma or North Dakota, which also have Field Code-based statutes that they interpret to ban noncompetes).

Rather, Montana permits noncompetes, so long as they do not operate as a complete restraint on an employee’s work.

One of the seminal cases in Montana is Wrigg v. Junkermier, Clark, Campanella, Stevens, P.C., 362 Mont. 496, 503-07 (Mont. 2011). That case involved a compensation-for-solicitation provision, meaning that each time the former employee solicited a prohibited customer, she needed to pay her former employer.

The language was as follows:

If this Agreement is terminated for any reason and Shareholder provides professional services in a business … in competition with JCCS the Shareholder agrees as follows:

To pay to JCCS an amount equal to one hundred (100%) of the gross fees billed by JCCS to a particular client over the twelve month period immediately preceding such termination, if the client was a client of JCCS within the twelve month period prior to Shareholder’s leaving JCCS’ employment … and the particular client is thereafter within one year of date of termination served by Shareholder’s partners, or any professional services organization employing the Shareholder.

The trial court determined that the restriction was enforceable. That determination was appealed to the Supreme Court of Montana, which, although the covenant was not a noncompete per se, treated it — and even referred to it — as one.

The court started with the following:

Ultimately, the court did not address the enforceability of the covenant as written. Instead, the court determined that it was unenforceable because, when the end of an employment relationship is occasioned by the employer (as happened in that case), a noncompete will generally be unenforceable.

For good consideration and as an inducement for Access Organics (the Company) to employ Andy Hernandez, the undersigned Employee hereby agrees not to directly or indirectly compete with the business of the Company and it successors and assigns during the period of employment and for a period of two years following termination of employment . . . .

As in Wrigg, the trial court enforced the noncompete.

On appeal, the Supreme Court of Montana concluded that the agreement — a so-called “afterthought agreement” (because it was entered into after employment began) — was unsupported by any new consideration (i.e., nothing beyond continued employment) and was therefore unenforceable under Montana law for failure of consideration. Accordingly, the Montana Supreme Court did not reach the question of whether such an unbounded noncompete would have violated Montana noncompete law.

Since those cases, similar types of restrictions have been enforced in Montana.

In Nygard v. Lawson Products, Inc., 2012 WL 13019002 (D. Mont. Oct. 10, 2012), the United States District Court for the District of Montana was faced with a nonsolicitation covenant similarly tailored to the restriction in Access Organics. However, rather than requiring compensation for soliciting (as in Access Organics), the covenant in Nygard simply prohibited solicitation of customers whom the employee solicited or with whom the employee worked in his last year at the company. (Technically, the person was an independent sales agent rather than an employee, although that did not seem to matter.) In concluding that “noncompetes” are enforceable in Montana, the court explained, “Placed side by side, the tests for enforcement of covenants not to compete in Illinois and Montana do not appear to be meaningfully different.” 2012 WL 13019002, *3. (The court cited Reliable Fire Equipment Co. v. Arredondo, which is a seminal case in Illinois explaining when noncompetes will be enforced under Illinios law.) As explained in that decision and in Nygard, there is no doubt that Illinois permits the enforcement of noncompetes.

More recently, the United States District Court for the District of Montana was again faced with a question of the enforceability of a restrictive covenant, but this time it was a “true” noncompete. In a report and recommendation issued by the Magistrate Judge (subsequently adopted by the District Court Judge (DeVries v. Pioneer Wireline Services, LLC, 2015WL150248)), the court considered the enforceability of the following noncompete:

Employee expressly agrees and undertakes that …

(A) engage in any business activity (including selling any products or providing any services) in competition with the Company within any Territory (as hereinafter defined), or (B) solicit any business from, or provide any services to, any of the customers or accounts of the Company or its Affiliates or (C) become the employee of, or otherwise render services to or on behalf of, any enterprise which competes directly with the business of the Company or its Affiliates…. “Territory ” will include (A) the city, town or village in which any sales or service facility of the Company is or may be located … (B) the county or parish in which any Facility is located, (C) the counties or parishes contiguous to the county or parish in which any Facility is located, (D) the area located within 350 miles of any Facility, (E) the area in which any Facility regularly provides products or services at the locations or project sites of its customers, and (F) the states of Montana, North Dakota, South Dakota, and Wyoming, as applicable.

Although the agreement was signed the same day as a purchase and sale agreement with the employee, the parties did not argue that the statutory sale-of-business exception would (or would not) apply, and the court’s analysis expressly ignored the exception.

Despite treating the covenant as a pure employee noncompete, the court denied the employee’s summary judgment motion, noting that (disputed) facts suggest that the employee could work “in various other parts of the country,” and therefore “it can reasonably be inferred that the non-compete clause would not completely restrict [the employee] from working . . . . Thus, the Court cannot conclude on the current record that the non-compete provision is an absolute restraint on trade and thus void as a matter of law.” The court supplemented that conclusion with the following: “Because the non-compete clause is limited to one year, the Court cannot conclude that it imposes an absolute or full restraint on trade.”

Given these cases, there can be little doubt that Montana law permits noncompetes.

Thus, California, Oklahoma, and North Dakota have been and remain the only states to ban employee noncompetes. That said, they are likely to be joined (sort of) by D.C. in the very near future. See A Close Look at D.C.’s Coming Noncompete Ban – 4 Things to Know and Do Now.