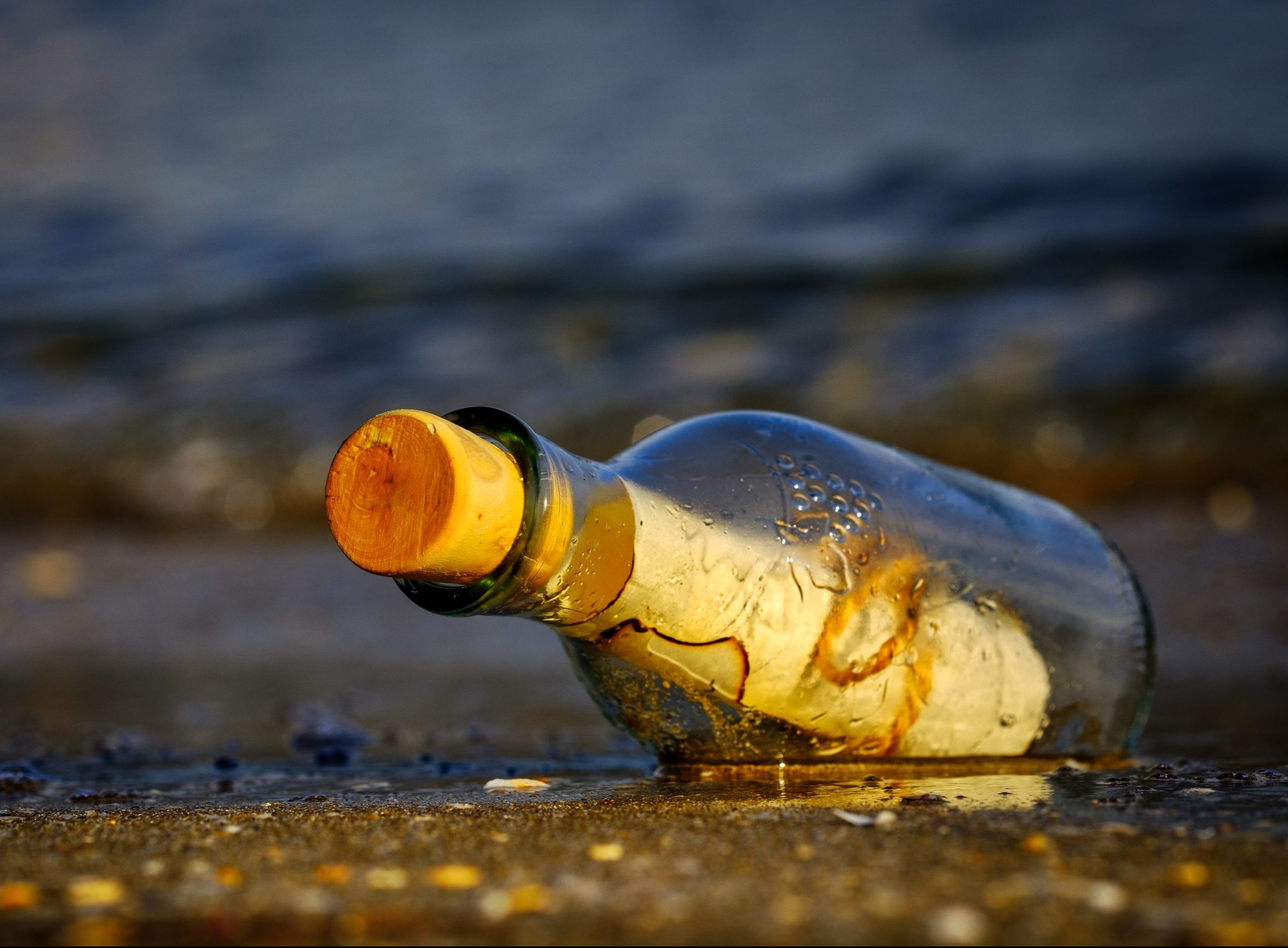 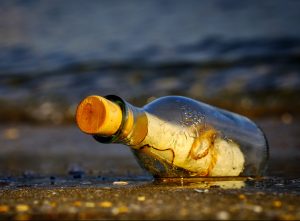 Ask two lawyers for their opinion and you’ll get three opinions.

But I asked almost 60 lawyers (and paralegals) and got only one opinion — consistent with the last time, when I asked 21 lawyers and a paralegal and got the same opinion.

The opinion is set out in a July 14 letter we collectively submitted to the White House and the FTC in response to President Biden’s July 9, “Executive Order on Promoting Competition in the American Economy.”

Our submission is based on the collective experience of 57 lawyers and two paralegals from around the country, from California to Massachusetts to Florida, including Georgia, Illinois, Michigan, New Jersey, North Carolina, Ohio, Pennsylvania, Texas, and others — each of whom practices extensively in the area of trade secrets and restrictive covenants.

Given the broad range of clients we help, our respective locations around the country, and the local, regional, or national scope of our respective practices, we see the issues from all three perspectives: that of the employee, the former employer, and the new employer. And, we see the issues from diverse geographic perspectives and legal frameworks. Yet, we were all in agreement about what to say in a 36-page letter/79-page submission to the White House and the FTC.

The thrust of our position was three-fold.

First, we provided background, starting with a summary of noncompete law generally, how it relates to trade secret law, and how trade secret law and other tools (like nondisclosure agreements) are insufficient to protect trade secrets (and other recognized, protectable business interests). We then explained that the issues surrounding the use, enforcement, and impact of noncompetes are complicated and exacerbated by many, strongly held misconceptions. We also explained that the research upon which any decision might be based at this point is nascent, inconclusive, and inconsistent. Indeed, as we pointed out, three of the leading researchers in the area, Evan Starr, J.J. Prescott, and Norm Bishara, published a research paper demonstrating that – when employees are given advance notice that a noncompete will be required – noncompetes can actually have significant positive effects, directly contrary to the results of some other research about the purported ill effects of noncompetes:

Further, to the extent that (according to the paper) the positive impact of advance notice on wages tends to diminish in states with greater relative enforceability of noncompetes, certain other steps (addressed below) should assist in preserving the wage premium associated with advance notice.

Second, separate from the limitations of the current research, we recommended that the White House and FTC consider leaving these matters to the states — which, as laboratories of democracy, have been regulating noncompetes for over 200 years and have recently been reevaluating their regulations. Indeed, as noted in the letter, “Over just the past several years, no fewer than 37 states across the country have been engaged in the process of reevaluating their noncompete laws. . . . In total, . . . over the past several years, 24 states (plus Washington, D.C.) have enacted legislation modifying their noncompete laws, four (including D.C.) in just this year alone.”

Third, we also recommended that — if the FTC were to promulgate a rule or otherwise attempt to regulate noncompetes — it should be judicious and focus just on the abuses. Accordingly, we recommended as follows:

A.   Fairness and Transparency

There are several changes that would help to balance the playing field and ensure fairness.

B.   Limitations on Use to Only What Is Necessary

Recognizing that noncompetes are an important tool in the protection of trade secrets (and other business interests recognized by many states), the following changes would allow the agreements to be used only where needed and only in a non-overreaching way.

The letter has been received and, we hope, will provide assistance to the White House and FTC as they consider this important and fraught issue.

This is just the first step in what we expect to be a lengthy process, not just at the White House and FTC, but in Congress as well.

89     The Chilling Effect of Non-Compete Agreements, by Matt Marx and Ryan Nunn (May 20, 2018) (emphasis added), available at https://econofact.org/the-chilling-effect-of-non-compete-agreements. Professor Marx continued with his observation, “However, the actual conditions under which non-competes are used provides reason to doubt that non-competes are indeed mutually beneficial in all or most cases.” Id. This observation is consistent with the findings in Noncompete Agreements in the U.S. Labor Force, by Evan Starr, J.J. Prescott, and Norman Bishara (Oct. 12, 2020) (identifying various positive effects of noncompetes when advance notice is provided, including higher earnings, more access to information, more training, and more job satisfaction), available at https://papers.ssrn.com/sol3/papers.cfm?abstract_id=2625714. Instructively, according to that study, more than half (52 percent) of people presented with a noncompete chose to “forgo[] the opportunity to negotiate [because] the terms were reasonable,” while 41 percent assumed they were not negotiable, id. at p. 9, the latter of which could be addressed with advance notice. Indeed, 55 percent of people presented with a noncompete before they accepted the offer thought it was reasonable and 48 percent thought they could negotiate it. Id. Accordingly, the recommendations in this letter are intended to address these issues holistically.

*Thank you to Erika Hahn for the tremendous behind-the-scenes work on this letter. Photo credit: Antonios Ntoumas.