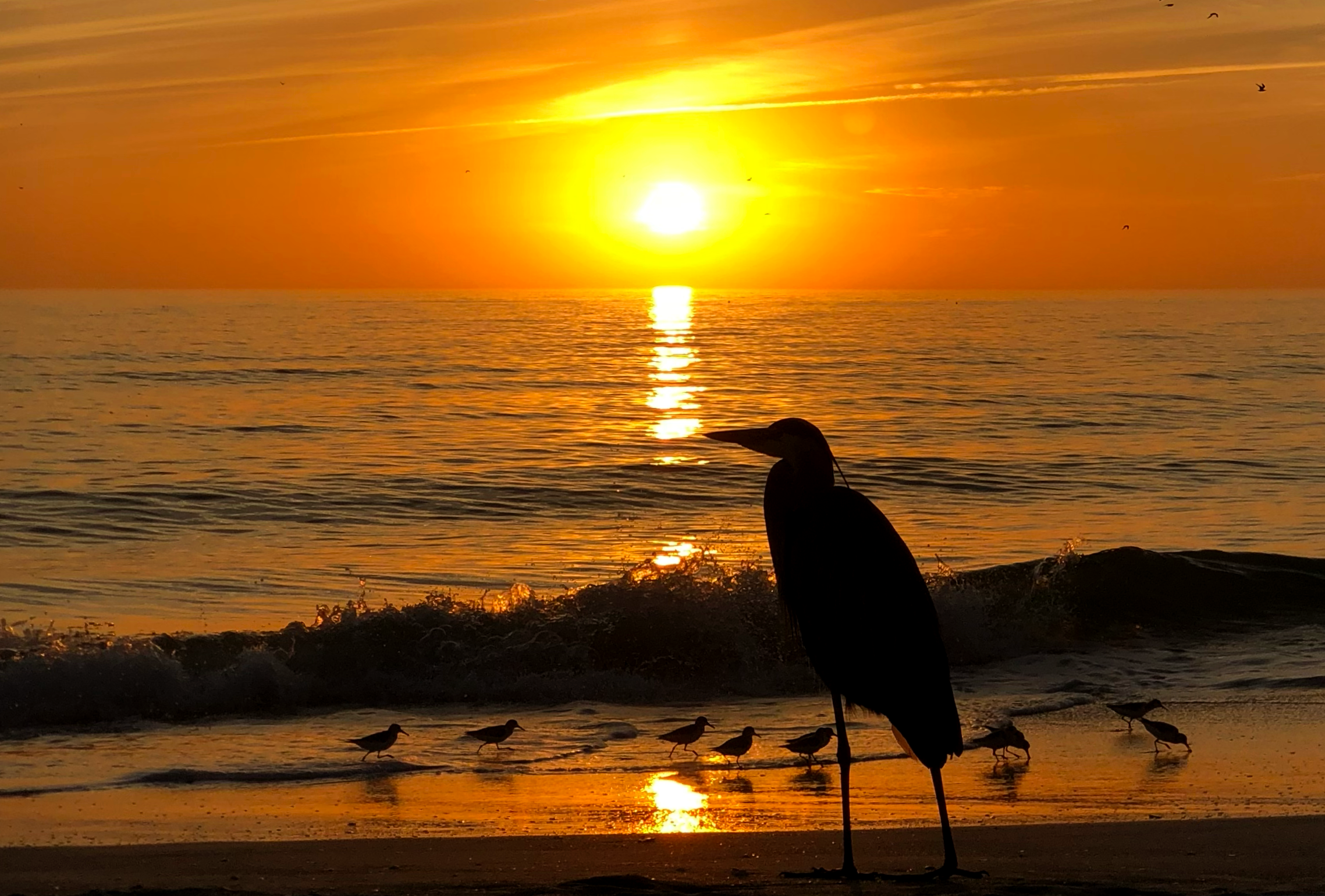 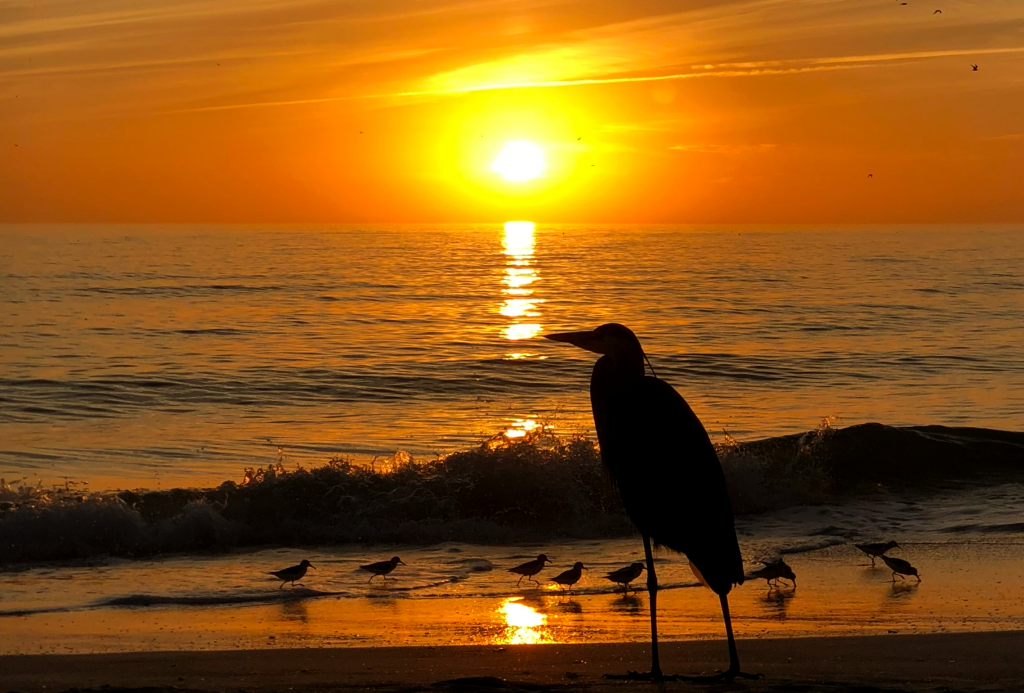 Legislative activity is picking up again, and therefore so are we.

This year, there have been a total of 67 noncompete bills in 22 states,1 plus four pending federal noncompete bills and a bill to rein in D.C’s new law before it becomes effective (which is anticipated to be in April 2022). And, of course, the FTC and DOJ are continuing to evaluate whether they can and should regulate noncompetes and other restrictive covenants.

Four of the bills involve proposed bans, 16 involve low-wage worker thresholds, 12 involve notice provisions, 26 involve the healthcare industry, eight are Covid-related, and nine include fines for violations. We will be drilling down on all of these.

In this series, we provide details on all pending bills — and we will be updating our Changing Trade Secrets | Noncompete Laws page accordingly. Note that the summaries are (sort-of) color coded for the nature of the bill (ban, modification or establishment of standards, reversal of prior changes) and the groups for whom it creates exceptions or specific limitations (medical, low-wage workers, others).

Introduced on January 11, 2022, the bill provides that a restrictive covenant (excluding “a covenant that prohibits disclosing a trade secret of the employer to third parties” and a restrictive covenant in connection with certain sale-of-business-type transactions) entered into on or after July 1, 2022 “is only enforceable against a former employee, agent, or independent contractor who voluntarily resigns or is terminated because of misconduct.” Further details include:

The bill is pending in the House Regulatory Reform Subcommittee.

The bill is currently pending before the House Finance & Facilities Subcommittee of the House Health & Human Services Committee.

Introduced on January 26, 2022, the bill is the Senate analogue to H.1191 (discussed above). However, the Senate Committee on Commerce and Tourism substituted a bill, which expands on the types of terminations of employment for which a restrictive covenant can and cannot be enforced. Specifically, the bill:

The committee-substituted bill is in the Senate Committee on Commerce and Tourism.

And remember, if you want to see a summary of the current noncompete law in any state (and D.C.), please refer to our 50-state noncompete chart, which is updated on a continual basis, as the laws change.