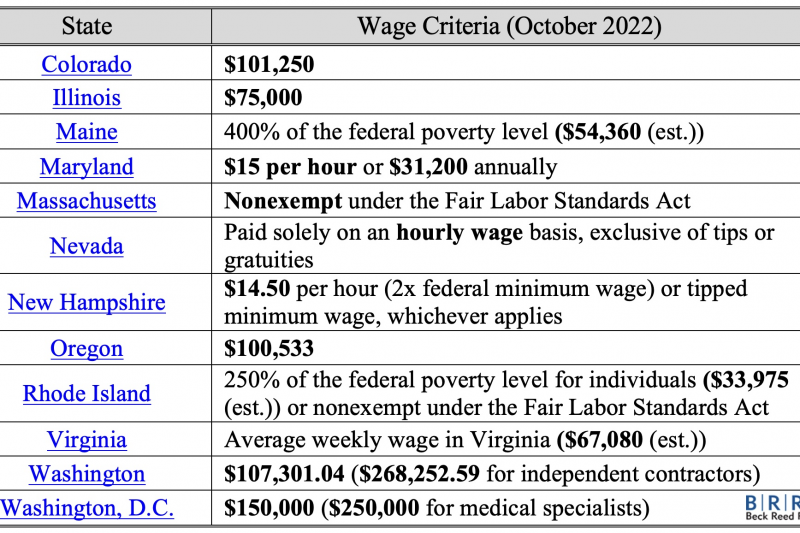 What you need to know about wage thresholds for noncompetes — updated chart for D.C.

Posted on Oct 3, 2022Oct 23, 2022
Eleven states plus Washington, D.C. now have wage thresholds or other criteria that must be satisfied before a noncompete can be used. Are your noncompetes compliant? 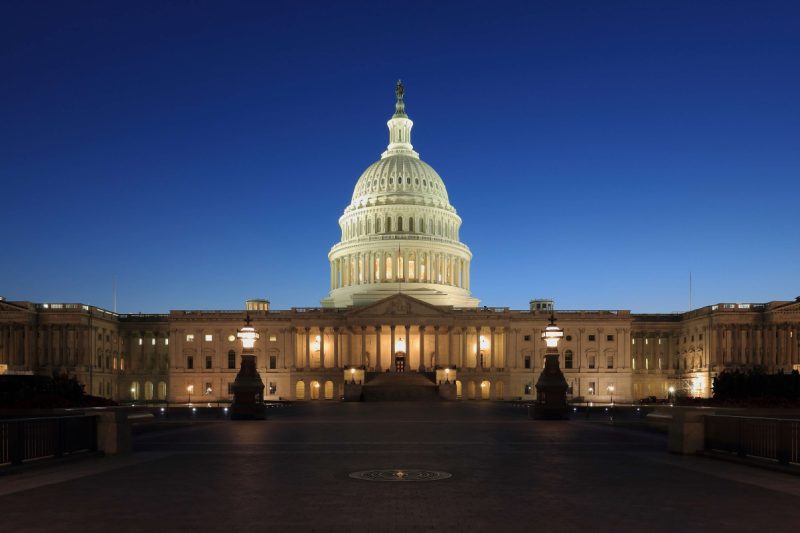 A Noncompete Ban By Any Other Name – Time To Take Action

Posted on Sep 6, 2022Sep 27, 2022
A new federal bill to amend the Fair Labor Standards Act to ban noncompetes — both retroactively and prospectively — for nonexempt workers. 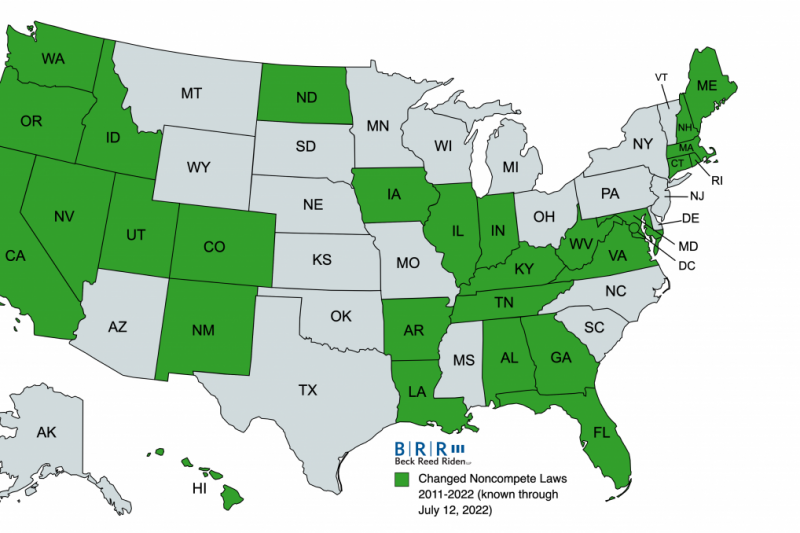 Posted on Aug 24, 2022Sep 27, 2022
Knowing the noncompete and trade secret laws across 50 states, plus D.C., is no easy task. And keeping track of the flood of changes in recent years makes it all the more difficult. Unfortunately, it’s not something you can ignore. Because of this, we have created several resources that make the task easier. We hope you find them helpful. 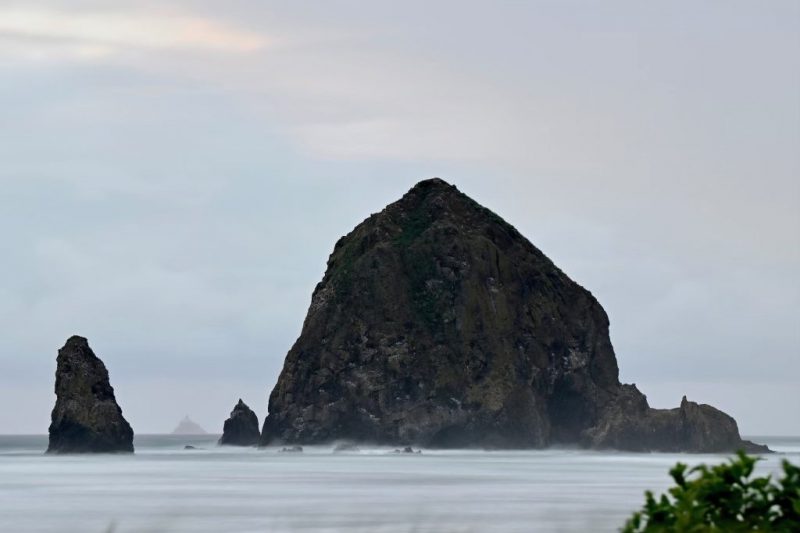 Lots going on: Noncompete legislation, regulation, and case law developments – as well as other things.

Posted on Jun 27, 2022Sep 27, 2022
There has been a lot of legislative, regulatory, and judicial activity around noncompetes over the past two months or so. Here is a summary.

We’re not the only ones: 26 other submissions to the FTC/DOJ about noncompetes and other agreements

Posted on Dec 27, 2021Jul 10, 2022
As noted in our post, Ask 70 Trade Secret Lawyers and Paralegals about Noncompetes and Get One Opinion, the FTC and DOJ encouraged the submission of public comments following the “Making Competiti... 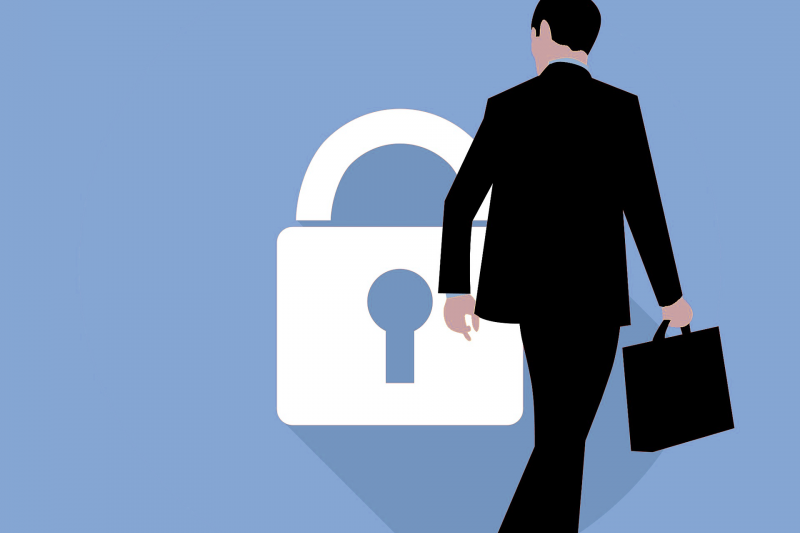 Posted on Dec 24, 2021Jul 10, 2022
Happy holidays! Episode 13 of Fairly Competing is out! In this episode, John, Ben, and Russell take a look back on some of the more significant developments in trade secret and restrictive coven...

New Vigor at the FTC and DOJ to Ban Noncompetes

Posted on Dec 13, 2021Jul 10, 2022
The Federal Trade Commission (FTC) and Department of Justice (DOJ) just completed their second workshop on competition.[1] Noncompetes are again squarely in the crosshairs. Here is what you need to know and what you need to do.

The FTC’s and DOJ’s Competition Workshop is Next Week: What to Expect

Posted on Dec 4, 2021Jul 10, 2022
The FTC's and DOJ’s December 6 and 7 Virtual Public Workshop Exploring Competition in Labor Markets is almost here, and the agenda has been released. While it’s quite possible that noncompete...

The FTC’s Draft Strategic Plan: What it says about noncompetes and other restrictive covenants

Posted on Nov 20, 2021Jul 10, 2022
As we await the FTC and DOJ’s December 6 and 7 Virtual Public Workshop Exploring Competition in Labor Markets, it’s important to know that on November 12, the FTC posted a draft Strategic Plan fo...

FTC and DOJ to Hold the Next Workshop on Noncompetes

A Brief History of Noncompete Regulation

Posted on Oct 11, 2021Jul 10, 2022
As we look at recent developments in noncompete regulatory efforts at the state and federal levels, it’s good to have a quick reminder of how we got here. We’ll take a quick tour of noncompete regulation from the Middle Ages to now.

Another Step Closer to FTC Regulation of Employee Noncompetes?

Posted on Sep 18, 2021Jul 10, 2022
Contracts containing restrictive covenants (noncompetes, nonsolicitation agreements, and the like) have been the province of state regulation for over 200 years. However, starting in 2015, the federal government has been stepping into the breach through proposed legislation (most recently two bills to ban all employee noncompetes and one to amend the FLSA to ban noncompetes for nonexempt workers), FTC review (starting with a workshop in January 2020), and an Executive Order (on July 9, 2021) “encouraging” the FTC to “curtail the unfair use of non-compete clauses . . . .” While that’s not news, what is news is that earlier this week (September 14, 2021), the FTC issued a public statement that — if it is as broad as it appears — seems to presume that the FTC has authority to regulate these types of contracts. 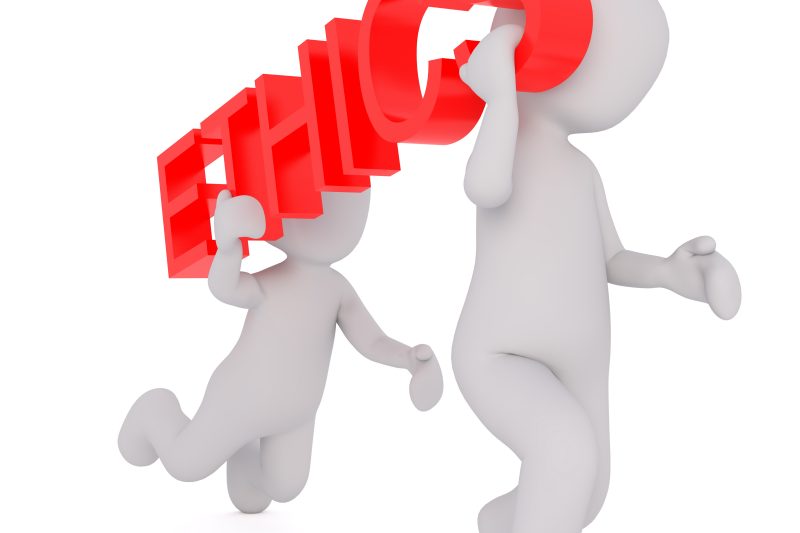 Posted on Sep 8, 2021Jul 10, 2022
A recent paper, “The Ethics of Noncompete Clauses,” by University of Georgia Professor Harrison Frye, expands the policy discussion around noncompetes, and argues for a more thoughtful analysis. As Professor Frye details, seeing noncompetes “as solely advancing the interests of employers is myopic.” 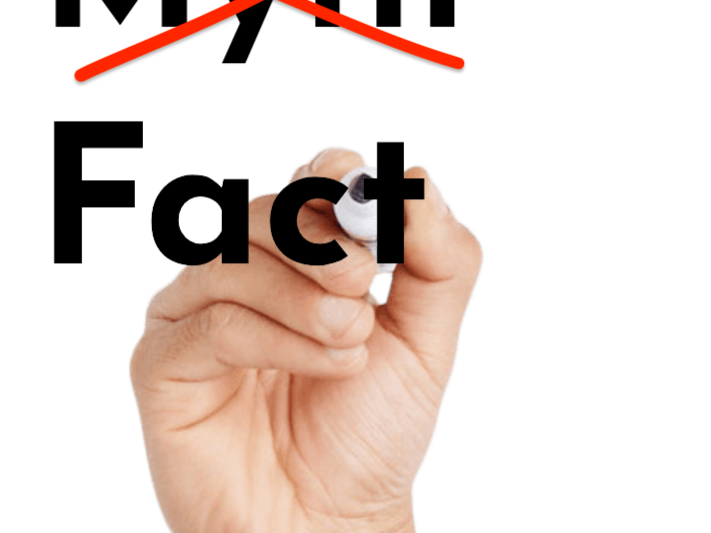 Posted on Aug 2, 2021Aug 2, 2021
Misconceptions about noncompetes abound. And, as noncompete agreements are increasingly in the cross-hairs of the media and legislators, it has become increasingly clear that some of the most vocal de...

Déjà vu all over again (again): The Freedom to Compete Act Redux

Posted on Jul 18, 2021Jul 18, 2021
As of Friday (July 16, 2021), we again have competing approaches to federal legislation proposing limits on noncompetes. In addition to the previously reintroduced Workforce Mobility Act, proposing an outright ban, Senators Marco Rubio (R-Fla.) and Maggie Hassan (D-NH) have now reintroduced the Freedom to Compete Act to ban noncompetes for most workers who are not exempt under the Fair Labor Standards Act of 1938. 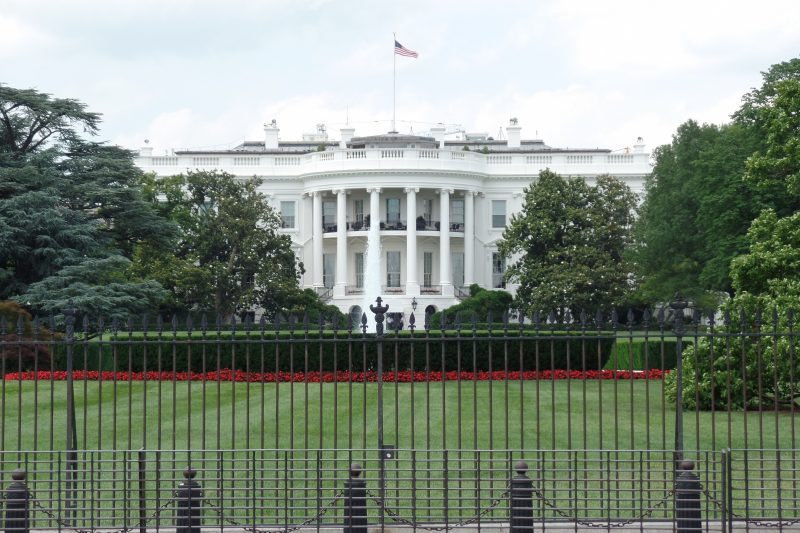 Posted on Jul 9, 2021Sep 6, 2021
The updates keep coming, but the information does not — well, at least not quickly. President Biden’s Executive Order on Promoting Competition in the American Economy is now available, but references noncompetes in only two quick sentences throughout the 46 pages. Those two sentences provide only a bit more guidance.

Quick Update: President Biden Issued an Executive Order on Noncompetes (and other things)

Posted on Jul 9, 2021Jul 9, 2021
This afternoon, President Biden signed an “Executive Order on Promoting Competition in the American Economy,” which included pushing for the regulation of noncompetes by the FTC. Based on his comments during today’s press conference (discussed in the post), we expect that any regulation will be balanced, focusing on regulating the abuses, rather than a throw-the-baby-out-with-the-bathwater wholesale ban. 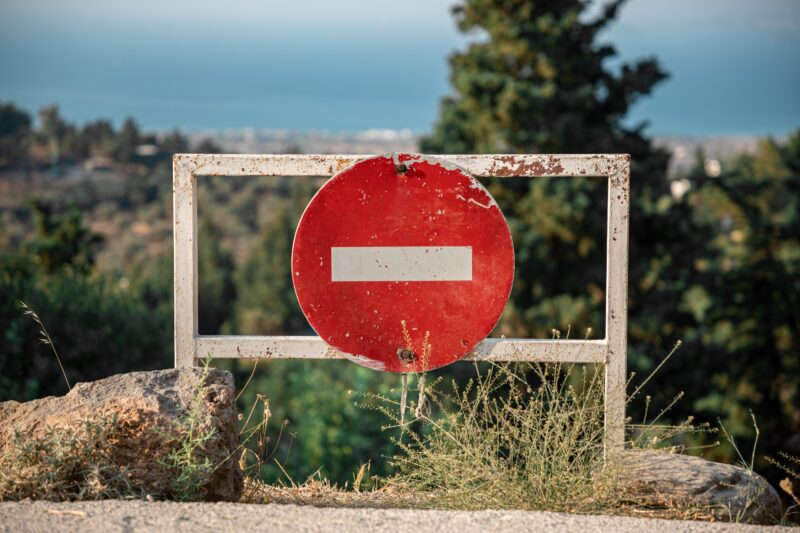 Posted on Jul 8, 2021Jul 11, 2021
President Biden had said that he “will work with Congress to eliminate all non-compete agreements, except the very few that are absolutely necessary to protect a narrowly defined category of trade secrets.” However, he has now announced that he will issue an executive order pushing for the limitation or elimination of noncompetes.

Posted on Mar 17, 2021Mar 17, 2021
With all of the changes at the state level (45 bills in 21 states, plus D.C.’s near-total ban, which is, as of yesterday, now officially adopted and pending funding, likely in the fall, it seems), the federal efforts — spearheaded by Senator Chris Murphy — continue to inch forward. During the Senate the confirmation hearing of Julie Su (currently the Secretary of the California Labor and Workforce Development Agency) for the position the Deputy Labor Secretary, Senator Chris Murphy reminds us that his bill to ban noncompetes is still in the works — and that, ultimately, he expects the FTC to regulate noncompetes.

Déjà vu all over again: The Workforce Mobility Act Redux

Posted on Feb 26, 2021Feb 26, 2021
Another Congress, another federal noncompete bill: Four Senators and one Congressman have reintroduced a federal bill to ban all employee noncompetes.

Correlation Does Not Imply Causation: The False Comparison of Silicon Valley and Boston’s Route 128

Posted on Jul 9, 2019Oct 31, 2021
It turns out that global climate change is caused by a decrease in the number of pirates. Don’t believe it? See the chart to the right. This is an example of mistaking correlation for causati...