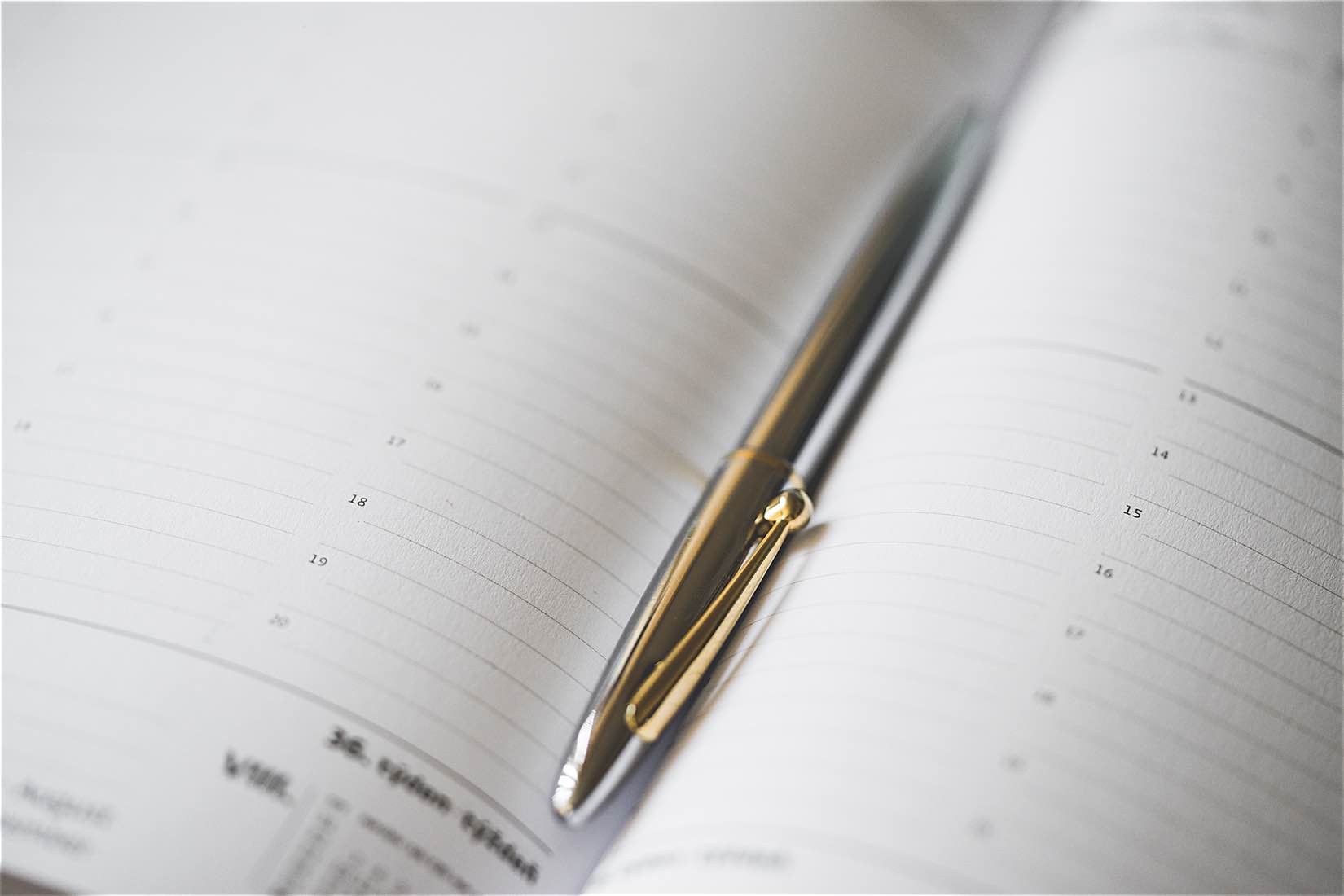 First, a proper liquidated damages clause provides a substantial likelihood that damages will be provable, and therefore potentially recoverable. In the absence of such a provision, damages for breach of a noncompetition agreement are typically lost profits or disgorgement of profits. (No, they are not the same thing.) But, proving (and defending against) these types of damages can be quite difficult – and expensive. Although courts often give great latitude to the plaintiff when the difficulties in proving such damages arise from the defendant’s conduct, this latitude only makes a difficult task marginally less difficult. Also, courts can still refuse to enforce the liquidated damages provision (in whole or in part) on equitable or other grounds, for example, when the agreement specifies the forfeiture of earned retirement (which is unlawful for other reasons).

Second, it provides a degree of certainty in the amount of damages. For the employer, this comes at the expense of potentially being able to prove that the actual damages were greater than those specified. In contrast, for the employee, the opposite is true; the employee foregoes the argument that damages were less than the liquidated amount. This is not an unbounded agreement, however, as the stated amount must always be a reasonable estimate of what the likely monetary damages would be.

Third, it enables both parties to save a substantial amount of legal and expert fees insofar as they will not be embroiled in a battle over the amount of damages. (The fight will generally turn on the reasonableness of the estimate, which is a significantly less intensive analysis.)

One word of caution: although you should go back and review existing restrictive covenants, before making any changes, you need to consider the impact of changing the terms of an existing agreement – especially mid-employment. More on that later.