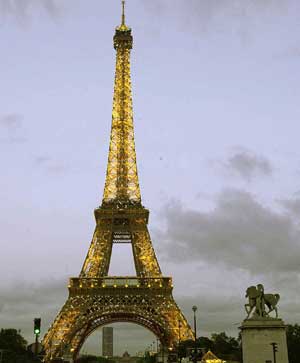 Big happenings in France (well… in the world of noncompetes, anyway).

In France, noncompetes arising our of an employment relationship are similar to those in other European countries that enforce noncompetes. They must be limited in time, space, and scope; necessary to protect a legitimate business interest; and supported by consideration (generally, a significant percentage of gross compensation) – during the restricted period. (This type of noncompete is frequently referred to as a “garden leave” agreement.)

Mr. Bignon questions whether this decision heralds tighter controls on the use of noncompetes in France. The real test will come when the court is called upon to apply these requirements to a noncompete arising from the sale of a business.