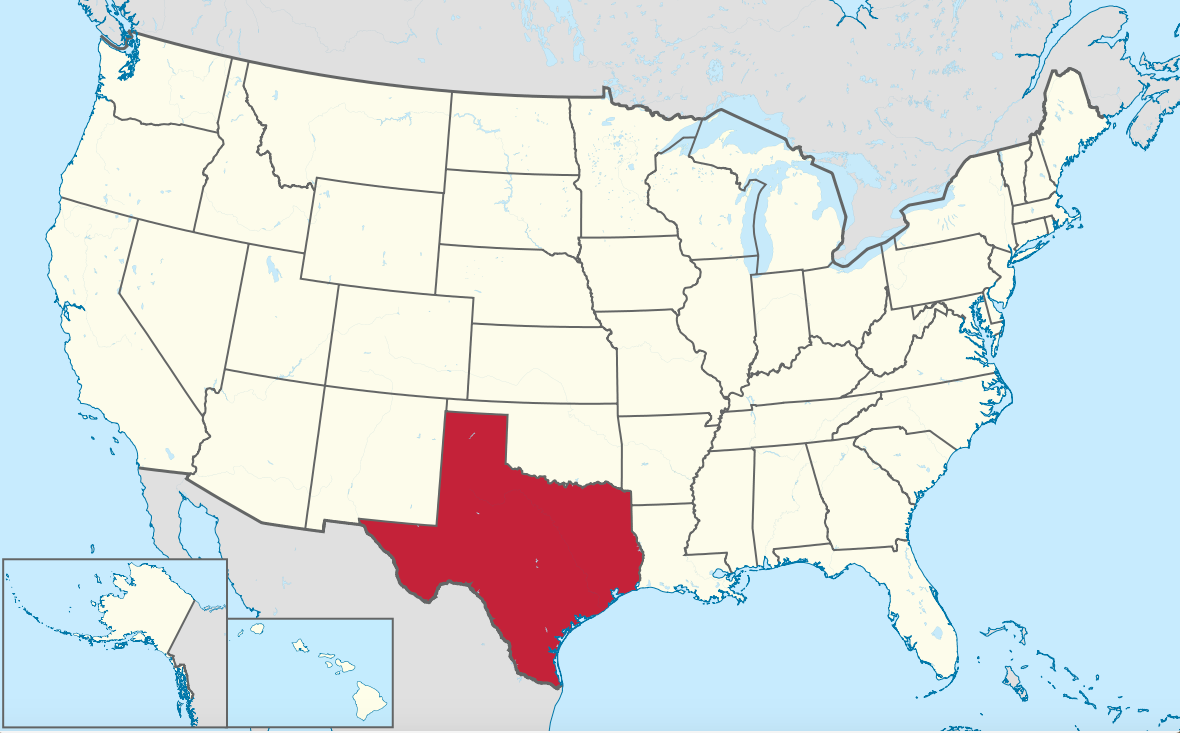 Money was not enough. And, the so-called “give rise” requirement narrowed an employer’s ability to protect goodwill, which could not necessarily be given in exchange for the noncompete.

On June 24, 2011, the Texas Supreme Court changed all of that. In Marsh v. Cook, the court considered the history of the “give rise” requirement established by Light v. Centel Cellular Co. of Texas and determined that it contravened Texas’s noncompete statute. The court explained as follows:

[T]he Legislature did not include a requirement in the Act that the consideration for the noncompete must give rise to the interest in restraining competition with the employer. Instead, the Legislature required a nexus—that the noncompete be “ancillary to” or “part of” the otherwise enforceable agreement between the parties. Tex. Bus. & Com. Code §15.50(a). There is nothing in the statute indicating that “ancillary” or “part” should mean anything other than their common definitions. “[A]ncillary means ‘supplementary’ and part means ‘one of several . . . units of which something is composed.’”

Accordingly, the court overturned Light and eliminated the “give rise” requirement from Texas law.

Consistent with the court’s elimination of the “give rise” requirement, the court also retreated from another significant restriction imposed by Light. Specifically, the other aspect of Texas law that distinguishes it from other states’ noncompete laws is that in Texas “the covenant [must] be designed to enforce the employee’s promise . . . .” As to this, the court stated, “we re-emphasize that the [Texas noncompete statute] provides for the enforcement of reasonable covenants not to compete.” Such “re-emphasis” is code for “we won’t enforce the requirement when it comes before this court.”

The upshot? Texas has just become much more favorable to employers than it has been in the last two decades.