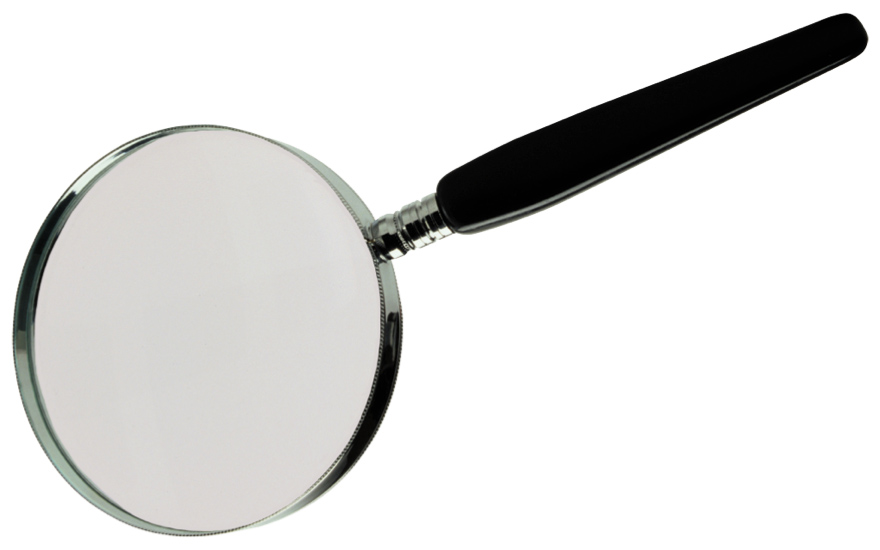 I prepared a 32 page (single-spaced) paper covering discovery – basically an overview of how discovery issues arise and are handled around the country. The paper covered five discovery-related topics. I thought it might be helpful to provide a summary of the substance many of the key points. See below. (I know this is a long post, but the paper is much longer!)

1.     Overview of the standards applicable to discovery in trade secrets cases nationally, including the use and substance of protective orders.

However, even under this somewhat elevated standard, “courts routinely require disclosure of relevant and material information, even though asserted to be a trade secret and even though the parties are direct competitors . . . .” 3 Milgrim, Trade Secrets, § 14.02 (Mathew Bender & Company, Inc. 2013). Accordingly, “a party who asserts a claim or defense based upon trade secret or confidential information must be prepared to disclose the information so that the other party can prosecute its claim or prepare its defense.” Edward H. Pappas & Daniel D. Quick, Trade Secrets: Protection and Remedies, § C1 (BNA 3d ed. 2007).

2.     The need to identify, and the timing of identifying, trade secrets in trade secrets litigation, and the range of governing standards nationally.

Discovery can proceed in myriad ways. It is not uncommon in trade secrets disputes for discovery to proceed on an expedited course (usually limited in support of a preliminary injunction motion, though sometimes full-blow in anticipation of a quick trial). While the “normal” discovery process is set forth in Rule 26 of the Federal Rules of Civil Procedure, expedited discovery must be cobbled together from several rules. See Fed. R. Civ. P. 26(d)(1) (limiting the timing of discovery in certain contexts, except “when authorized . . . by court order”); Fed. R. Civ. P. 30(a) (permitting depositions at any time with a court order); Fed. R. Civ. P. 34(b)(2)(A) (“[a] shorter or longer time may . . . be ordered by the court”); Fed. R. Civ. P. 36(a)(3) (same).

The Southern District of New York explained this burden-shifting test (adopted in 2006) as follows:

While cost and burden are critical elements in determining accessibility, a showing of undue burden is not sufficient by itself to trigger a finding of inaccessibility. For example, the sheer volume of data may make its production expensive, but that alone does not bring it within the scope of Rule 26(b)(2)(B). Rather, the cost or burden must be associated with some technological feature that inhibits accessibility. . . .

“Nevertheless, [s]ome courts have held that the private section of a Facebook account is only discoverable if the party seeking the information can make a threshold evidentiary showing that the plaintiff’s public Facebook profile contains information that undermines the plaintiff’s claims.” Giacchetto v. Patchogue-Medford Union Free School Dist., __ F.R.D. __, 2013 WL 2897054, *2 n.1 (E.D.N.Y. May 6, 2013).

When litigation is “reasonably foreseeable” is a flexible fact-specific standard that allows a district court to exercise the discretion necessary to confront the myriad factual situations inherent in the spoliation inquiry. Fujitsu Ltd. v. Fed. Express Corp., 247 F.3d 423, 436 (2d Cir.2001). This standard does not trigger the duty to preserve documents from the mere existence of a potential claim or the distant possibility of litigation. See, e.g., Trask–Morton v. Motel 6 Operating L.P., 534 F.3d 672, 681–82 (7th Cir.2008). However, it is not so inflexible as to require that litigation be “imminent, or probable without significant contingencies,” as [defendant] suggests. . . .

“While a litigant is under no duty to keep or retain every document in its possession . . . it is under a duty to preserve what it knows, or reasonably should know, is relevant in the action, is reasonably calculated to lead to the discovery of admissible evidence, is reasonably likely to be requested during discovery and/or is the subject of a pending discovery request.”

With regard to sanctions, the First Circuit recently explained as follows:

Before an inference of spoliation may be drawn, its proponent must show at a bare minimum that the opposing party had notice of a potential claim and of the relevance to that claim of the destroyed evidence. See Blinzler v. Marriott Int’l, Inc., 81 F.3d 1148, 1158-59 (1st Cir. 1996). And there is an even more rudimentary requirement: the party urging that spoliation has occurred must show that there is evidence that has been spoiled (i.e., destroyed or not preserved). Tri– County Motors, Inc. v. Am. Suzuki Motor Corp., 494 F. Supp.2d 161, 177 (E.D.N.Y. 2007).

Gomez v. Stop & Shop Supermarket Co., 670 F.3d 395, 399 (1st Cir. 2012). Different courts have adopted different standards for determining whether the preservation obligation has been violated. The main difference is whether a negligent destruction of evidence can give rise to sanctions.

It bears mention that

“the Standing Committee on Rules of Practice and Procedure of the Judicial Conference of the United States Courts has [recently] published for public comment an amended Rule 37(e) to the Federal Rules of Civil Procedure. . . . [T]he proposed rule would permit sanctions only if the destruction of evidence (1) caused substantial prejudice and was willful or in bad faith or (2) irreparably deprived a party of any meaningful opportunity to present or defend its claims. The Advisory Committee Note to the proposed rule would require the innocent party to prove that “it has been substantially prejudiced by the loss” of relevant information, even where the spoliating party destroyed information willfully or in bad faith. . . . Under the proposed rule, parties who destroy evidence cannot be sanctioned (although they can be subject to “remedial curative measures”) even if they were negligent, grossly negligent, or reckless in doing so.”

Each of these topics is obviously more involved than summarized above. Accordingly, I am happy to share the paper upon request. (Just email me.)