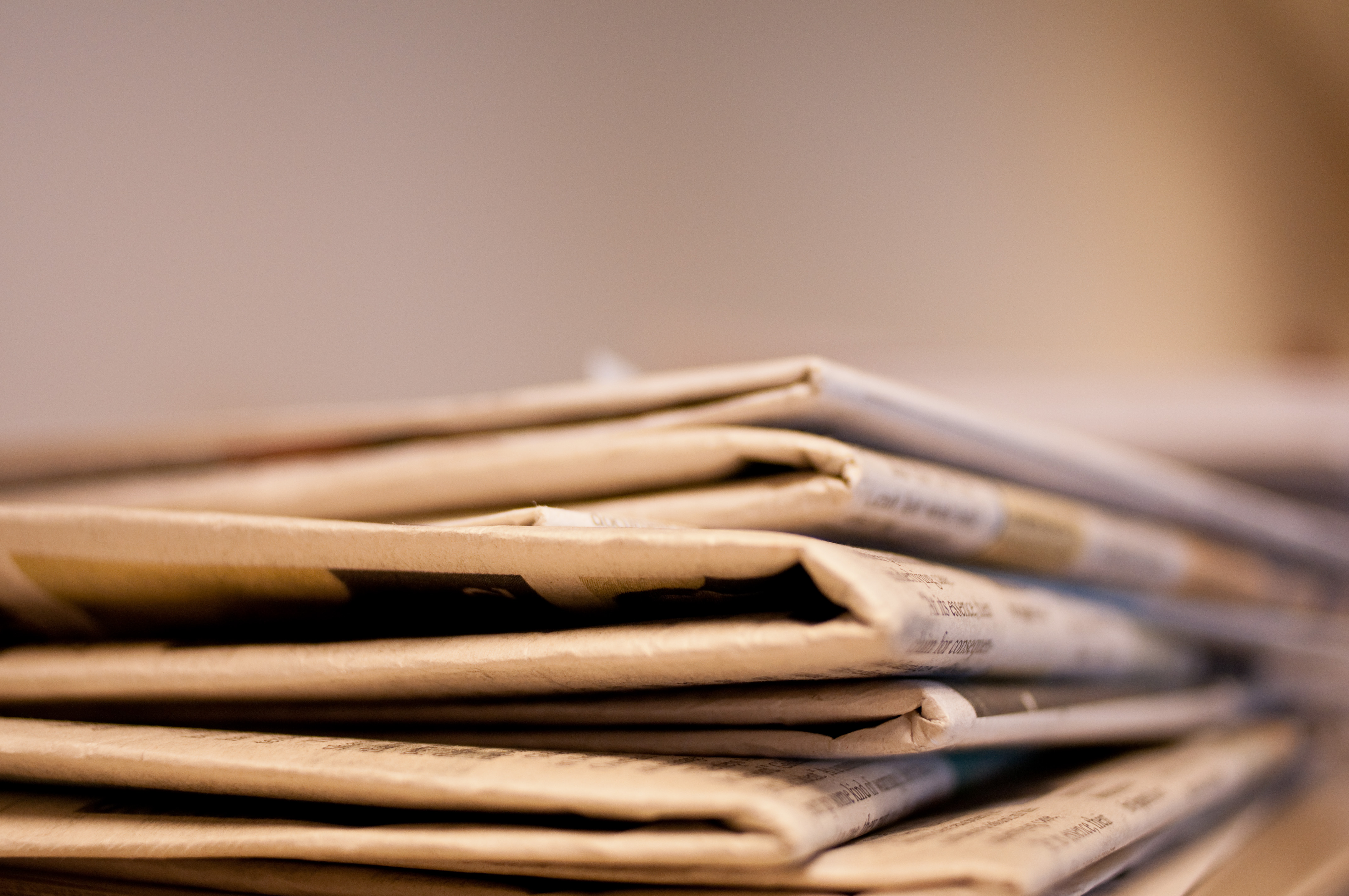 With trade secret theft growing and showing no sign of stopping, it’s no surprise that there has been bipartisan support for Defend Trade Secrets Act of 2016 (DTSA) – the act that amends the Economic Espionage Act of 1996 to create a federal private right of action for trade secrets misappropriation.

Today, Wednesday, April 27, 2016, true to expectations, the United States House of Representatives joined the Senate in voting in favor of the DTSA.

For a detailed report on the bill produced by the House Judiciary Committee, see here.

With the Senate vote and House votes complete, all that remains is Presidential signature. The prevailing view among commentators (myself included) is that President Obama will sign the bill, given that he has already indicated his support and, for several years, has been focusing on the need to increase measures to protect trade secrets.

We’ll know within 10 days – and I understand likely less than that.

What will this mean for you? More options (federal court access without diversity of citizenship) and enhanced tools (ex parte seizure orders – albeit in very limited circumstances) to protect your trade secrets. If you are a would-be defendant, however, the ex parte seizure order could mean substantial intrusion and disruption.

Note that still unknown at this point: the actual impact (if any) on the inevitable disclosure doctrine. (More on that later.)