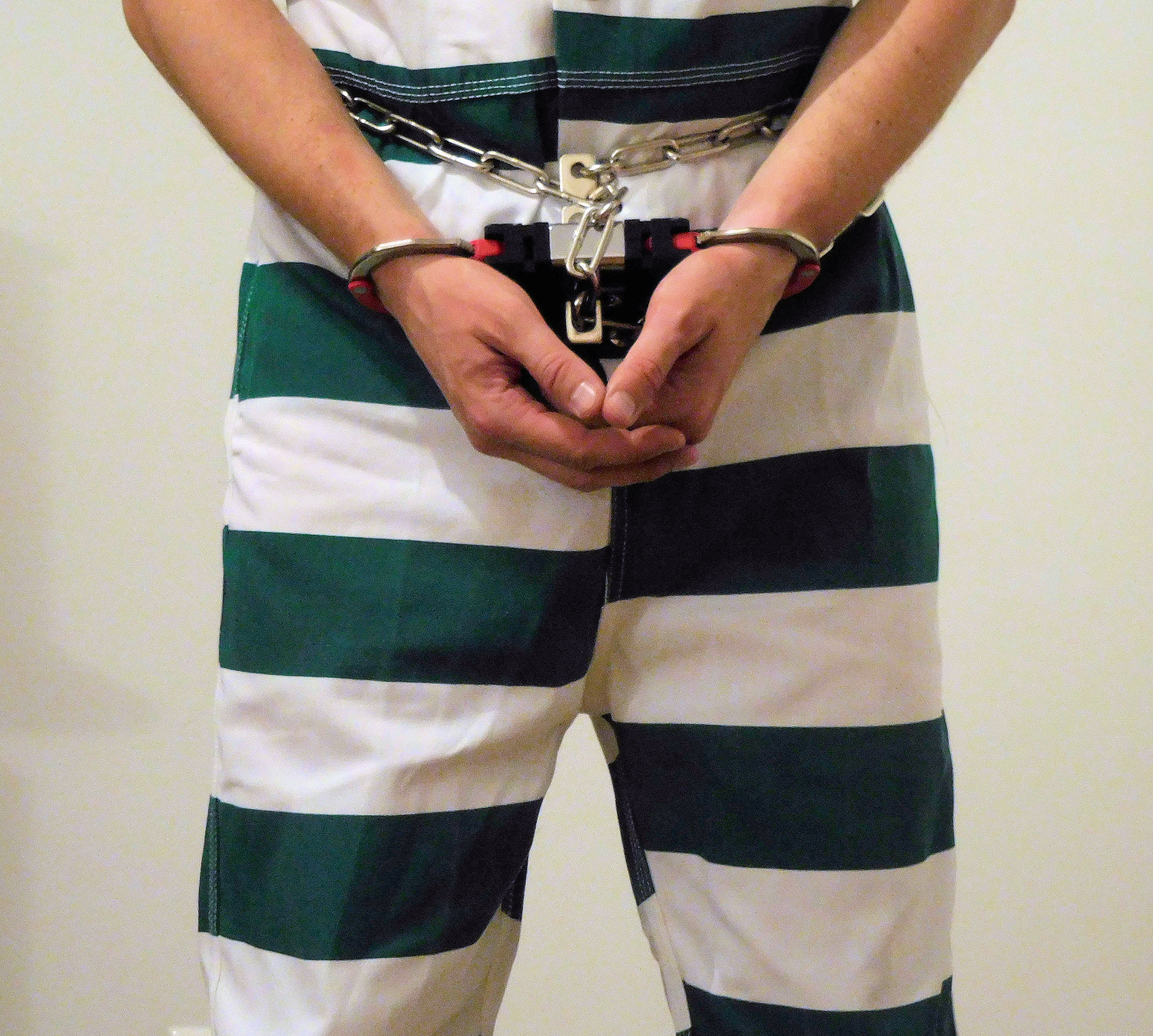 After years of legal wrangling, Sergey Aleynikov, the former Goldman Sachs engineer who stole high frequency trading code from Goldman Sachs and took it with him for use at Teza Technologies LLC, was finally “re-“convicted according to Bloomberg (and others).

You may recall that Aleynikov was first convicted under the Economic Espionage Act (the “EEA”), but that that decision was overturned by the Second Circuit in  US v. Aleynikov, 676 F.3d 71 (2nd Cir. 2012). (That decision precipitated the adoption on December 28, 2012, of the Theft of Trade Secrets Clarification Act of 2012, which expanded the reach of the EEA. For more, see here.)

There, the results were the opposite: the trial court found him not guilty, and the New York Supreme Court Appellate Division reversed, observing that “[i]t would be incongruous to allow a defendant to escape criminal liability merely because he made a digital copy of the misappropriated source code instead of printing it onto a piece of paper.”