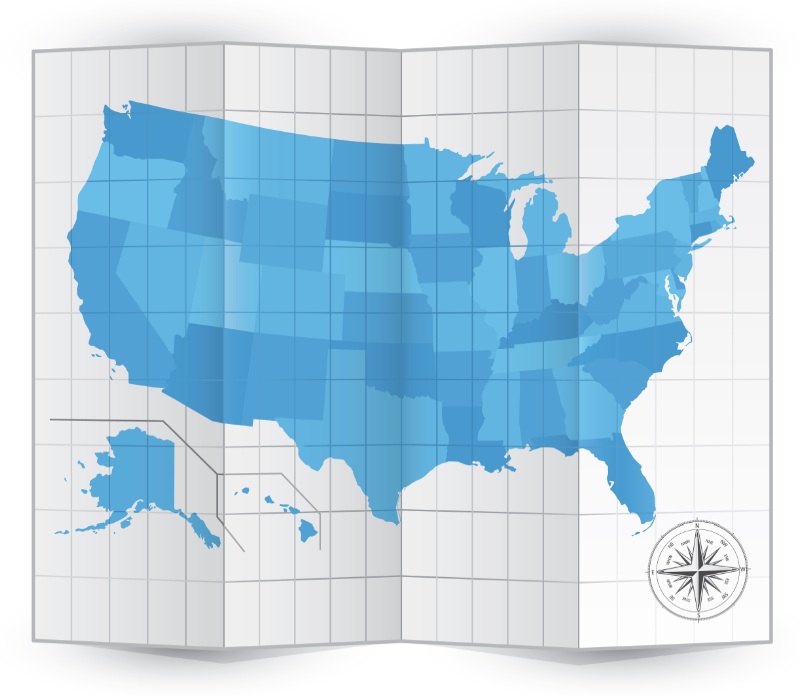 The BRR 50 State Noncompete Chart has been updated to reflect a few developments and to make a few tweaks since the last draft.

Most significantly, Georgia surprised many (me included) with its decision that the 2011 statuary amendment – which required a constitutional amendment to become effective – did not permit reformation of overly-broad noncompetes.

Rather, the United States District Court for the Northern District of Georgia held that the 2011 statute permits only blue penciling. Unlike reformation, which permits a court to rewrite the agreement to make it reasonable, the blue pencil, as the Georgia courts have explained, “marks but does not write.”

Please note that the chart has been revised through today, February 4, 2017.