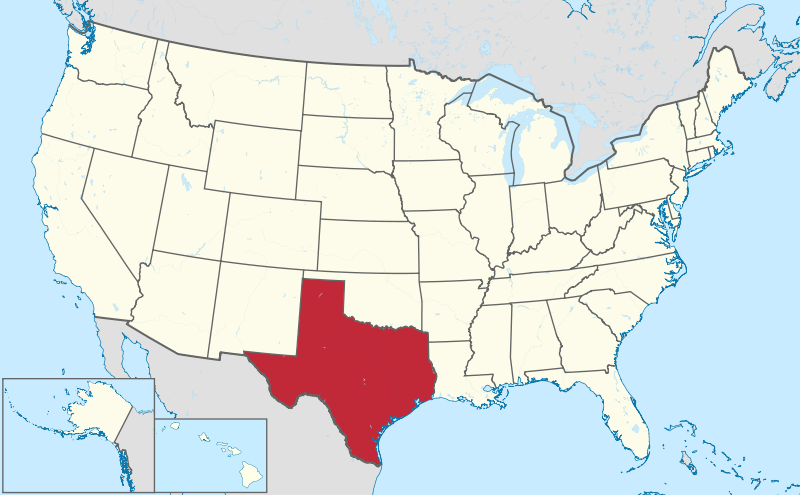 On May 19, 2017, Texas passed An Act Relating to the Texas Uniform Trade Secrets Act.

The Act defines “clear and convincing” (which is the standard for showing willfulness under the Texas Uniform Trade Secrets Act (UTSA)) and what type of conduct constitutes “willful and malicious misappropriation.” The Act also harmonizes Texas’ UTSA with the Defend Trade Secrets Act (DTSA) language, including adding a definition for who is an “owner” of a trade secret.

Perhaps most significantly as it concerns the DTSA, although modifying the “threatened” misappropriation section, the Act does not track the language of the DTSA that some have argued forecloses the inevitable disclosure doctrine. Rather, the Act merely adds the following underlined language:  “Actual or threatened misappropriation may be enjoined if the order does not prohibit a person from using general knowledge, skill, and experience that person acquired during employment.”

In addition, the Act codifies the presumption of a party’s right to participate in the proceedings, subject to a balancing test designed to balance that right against the right of the trade secret owner to protect the secrecy of the trade secret. The test is as follows:

In an action under this chapter, a presumption exists that a party is allowed to participate and assist counsel in the presentation of the party’s case. At any stage of the action, the court may exclude a party and the party’s representative or limit a party’s access to the alleged trade secret of another party if other countervailing interests overcome the presumption. In making this determination, the court must conduct a balancing test that considers:

(1) the value of an owner’s alleged trade secret;

(2) the degree of competitive harm an owner would suffer from the dissemination of the owner’s alleged trade secret to the other party;

(3) whether the owner is alleging that the other party is already in possession of the alleged trade secret;

(4) whether a party ’s representative acts as a competitive decision maker;

(5) the degree to which a party’s defense would be impaired by limiting that party’s access to the alleged trade secret;

(6) whether a party or a party’s representative possesses specialized expertise that would not be available to a party ’s outside expert; and

Thanks to Heath Coffman for his update.