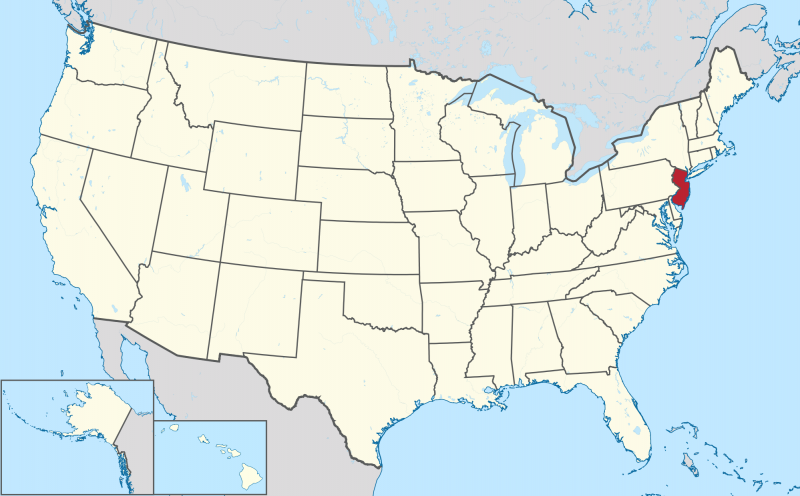 The current bill, Senate Bill 3518, largely tracks the concepts – and, in some instances, the language – of the Massachusetts bills that I drafted for Representative Ehrlich and Senator Brownsberger. That said, it certainly does not fully track the Massachusetts noncompete bills, and some of the differences can have significant consequences.

Of particular note, the bill imposes the following requirements (among others):

Like the Massachusetts noncompete bills, the New Jersey bill provides for certain presumptions if the noncompete complies with certain of the specific requirements in the statute, prohibits noncompetes for certain categories of employees (including non-FLSA-exempt employees, students, and “low-wage” employees (defined in the bill in relation to the New Jersey statewide weekly average remuneration)), requires notice (within 10 days of the end of employment) of an intention to enforce the agreement (unless the employee is terminated for cause, as defined in the bill), among other things.

The bill also requires notice of an employer’s intent to hold the employee to the noncompete. This is similar to the Massachusetts bill, but differs in the (important) details. For example, requiring notice of an intent to enforce (triggering the corresponding requirement of paying 100 percent of the employee’s pay during the restricted period with the only exception being for employees terminated for cause) ignores (presumably unintentionally) the common scenario that employers may first learn of conduct justifying enforcement of the noncompete only after that ten-day window expires. As a result, to protect themselves from a later discovery of misconduct, some employers will likely feel that they have no choice but to enforce a noncompete, even if they otherwise would not do so. This approach seems to undermine the legislator’s goal of restricting the use of noncompetes. Further, it puts a burden on an employer that takes away money that could be used for other things (innovation or pay increases for the remaining employees) and gives it to someone who may be at another job, earning comparable or even better compensation.

In that vein, one of the interesting aspects of the bill (that is not included in the Massachusetts bills) are the following findings:

a. Post-employment contracts and severance agreements that restrict or prohibit competition, also known as “restrictive covenants,” “covenants not to compete,” or “non-compete agreements,” impede the development of business in the State by driving skilled workers to other jurisdictions and by requiring businesses to solicit skilled workers from out-of-State.

b. These contracts and agreements discourage innovation and production, impose special hardships on employees and specialized professionals who are trained to perform specific jobs, and may constitute restraint of trade and commerce.

c. Limiting severance agreements will stimulate New Jersey’s economy by preserving and providing jobs and by providing opportunities for employees to establish new business ventures and new job opportunities in the State.

Those findings are, however, presumably based to some extent on research that is far from conclusive. As professors Evan Star and Norm Bishara (who, along with Matt Marx, Lee Fleming, and several others, are the leading researchers in this area) wrote last year in The Incomplete Noncompete Picture, “Despite the rapidly expanding empirical literature, we argue that many of the most basic questions regarding the use and consequences of noncompetes remain either entirely unanswered or at least unsettled.”

So, what if those assumptions turn out to be wrong? In that regard, recent research suggests that the question of the impact of noncompetes on innovation is actually more nuanced that it would otherwise appear:

“High enforceability [of noncompete agreements] creates a filter that screens out potential founders who are least likely to succeed,” says Evan Starr, assistant professor at the University of Maryland’s Robert H. Smith School of Business and co-author of the paper. “The best spinouts are still created in states that vigorously enforce noncompetes.”

Stay tuned to see where this all heads!

We will be updating the process here and in our Changing Trade Secrets | Noncompete Laws page.