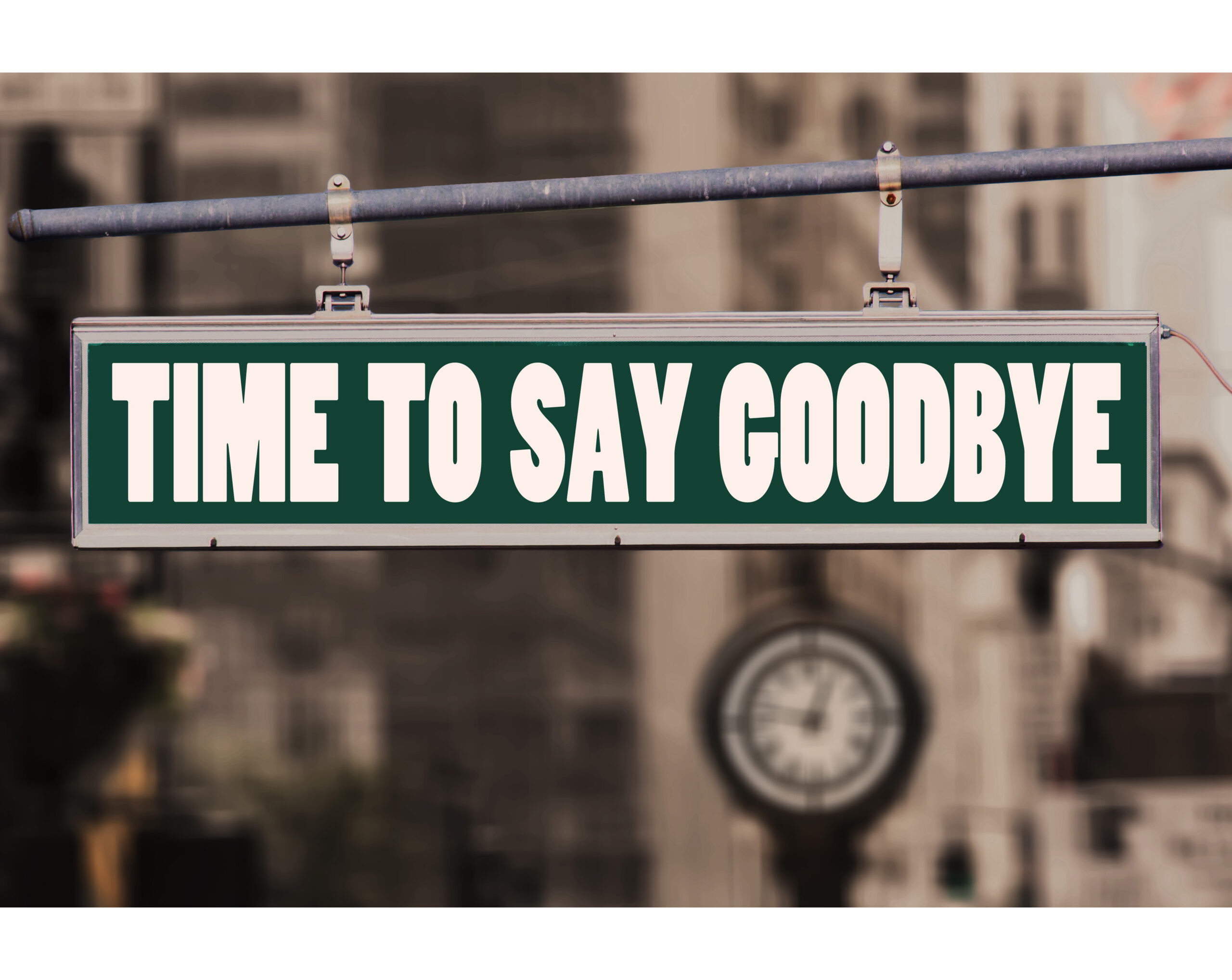 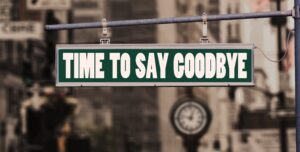 I am in the final stages of updating my book, Negotiating, Drafting, and Enforcing Noncompetition Agreements and Related Restrictive Covenants (5th ed. 2015), and as part of that process, I fleshed out an issue that I thought might make sense to address here as well, i.e., how to interpret the provision in the Massachusetts Noncompetition Agreement Act that “[a] noncompetition agreement [entered into on or after October 1, 2018] shall not be enforceable against . . . employees that have been terminated without cause or laid off . . . .” G.L. c. 149, § 24L(c).

The problem is that “without cause” is not defined in the statute. Worse, its meaning – particularly when juxtaposed against the category of “laid-off” workers – is unclear.

So, where to start?

When a term is not defined in a statute, the courts “may rely on the interpretation given to the same language in other legislation . . . or on the well settled common law meanings of words . . . .” Com. v. Gustafsson, 370 Mass. 181, 187 (1976); Commonwealth v. Baker, 368 Mass. 58, 69 (1975). Here, there are both common law definitions of similar terms and interpretations of similar statutory terms — and they all point to the same (broad) definition.

Specifically, while neither “cause” nor “without cause” is defined by common law, “just cause,” “good cause,” and similar terms are:

Accordingly, under the common law, “just cause” (presumably requiring something more than, or at least the same as, mere “cause”) is broad enough to cover termination of an employee for virtually any reason, either related to the employee’s general performance or conduct, or related to just the result of the business’s needs. And, as the SJC observed, “[d]ischarge for a ‘just cause’ is to be contrasted with discharge on unreasonable grounds or arbitrarily, capriciously, or in bad faith . . . .” Goldhor v. Hampshire College, 25 Mass. App. Ct. 716, 723 (1988); see also Gram v. Liberty Mut. Ins. Co., 384 Mass. 659, 659, 666-71 (1981) (evaluating the absence of “good cause” when assessing rights for recovery for “discharge without cause”).

Such a definition would be consistent with the SJC’s interpretation of “cause” under G.L. c. 30, § 9 (permitting public officials to be removed “for cause”). Specifically, interpreting “cause” under that section, the SJC rejected plaintiff’s proffered definition of cause, meaning “misfeasance, malfeasance, or wilful [sic] neglect of duty” in favor of a broader definition that could be satisfied by “a general finding of poor performance that includes, among other things, neglect of duty, incompetence, inefficiency, or poor supervision.” Flomenbaum v. Com., 451 Mass. 740, 745 (2008).

In support of that decision, the court explained as follows:

While the existing common law definition and the interpretation of “cause” under G.L. c. 30, § 9, certainly provide a plausible meaning for “cause” in G.L. c. 149,  24L(c), another possible interpretation is that “cause” was intended to take on a more colloquial meaning, such as when an employee engages in some type of wrongful conduct. Or, it could have some entirely different meaning. Relatedly, it could be that the parties are permitted to define its meaning in their contract.

For now, with no reported judicial decision (much less a controlling decision) interpreting “without cause” under the MNAA, the proper interpretation remains uncertain.

To address the uncertainty, Massachusetts State Senator Bruce Tarr introduced a bill in 2019 (S.1117, “An Act relative to clarifying legislative intent regarding the non-competition law”) to lay the issue to rest. The bill proposes to amend section 24L(c)(iii) of the MNAA “by adding, after the words ‘terminated without cause’, the following:- ‘as defined by the parties in the noncompete agreement’.” If that bill (or something similar) were to pass, the parties would be free to define the meaning, though a court could still (in theory at least) reject an overreachingly broad definition.

Thank you to Erika Hahn, Jillian Carson, and Nicole Daly for their assistance with the research into this issue.