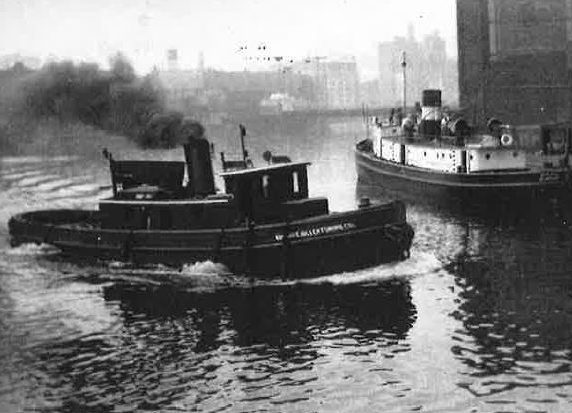 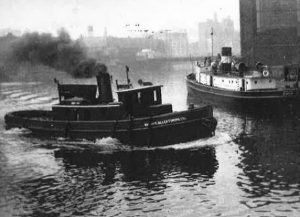 Are you sure your company is taking reasonable measures to protect the information it claims is a trade secret?

One of the points made by Gabe during his segment was that, with more tools to monitor employees coming on line, the standards for what constitutes reasonable measures to protect trade secrets (a requirement to establish that information can be a trade secret) are likely to increase too.

Who remembers (this is for the lawyers) the first year law school tort case, The T. J. Hooper, involving a tugboat company that lost two barges in a storm (in 1928)? The company’s tugboats didn’t have radios — a new technology whose use was not yet custom in the industry. If the tugboats had had radios, they would have been alerted to the storm and therefore not headed out, thus preventing getting caught in the storm that resulted in the loss of the barges. The court — Judge Learned Hand (again, for the lawyers) — held that the benefit (avoiding the loss that would be caused by a dangerous storm) provided by the technology (radios) was so important (i.e., in terms of the avoidance of the loss) that it mandated adoption of the relatively inexpensive technology (i.e., far less costly than the damage caused by not knowing about the storm warnings), even if the technology was not yet customarily adopted in the industry.

Well, that teaching can apply elsewhere. For example, as new technologies to prevent the exfiltration of company information come on line, we can expect that those will in time become the new standards of reasonableness when determining what steps a company must take to protect its alleged trade secrets. You don’t want to be the company that was one step behind. So, stay aware and make sure you do what you can to protect your information.