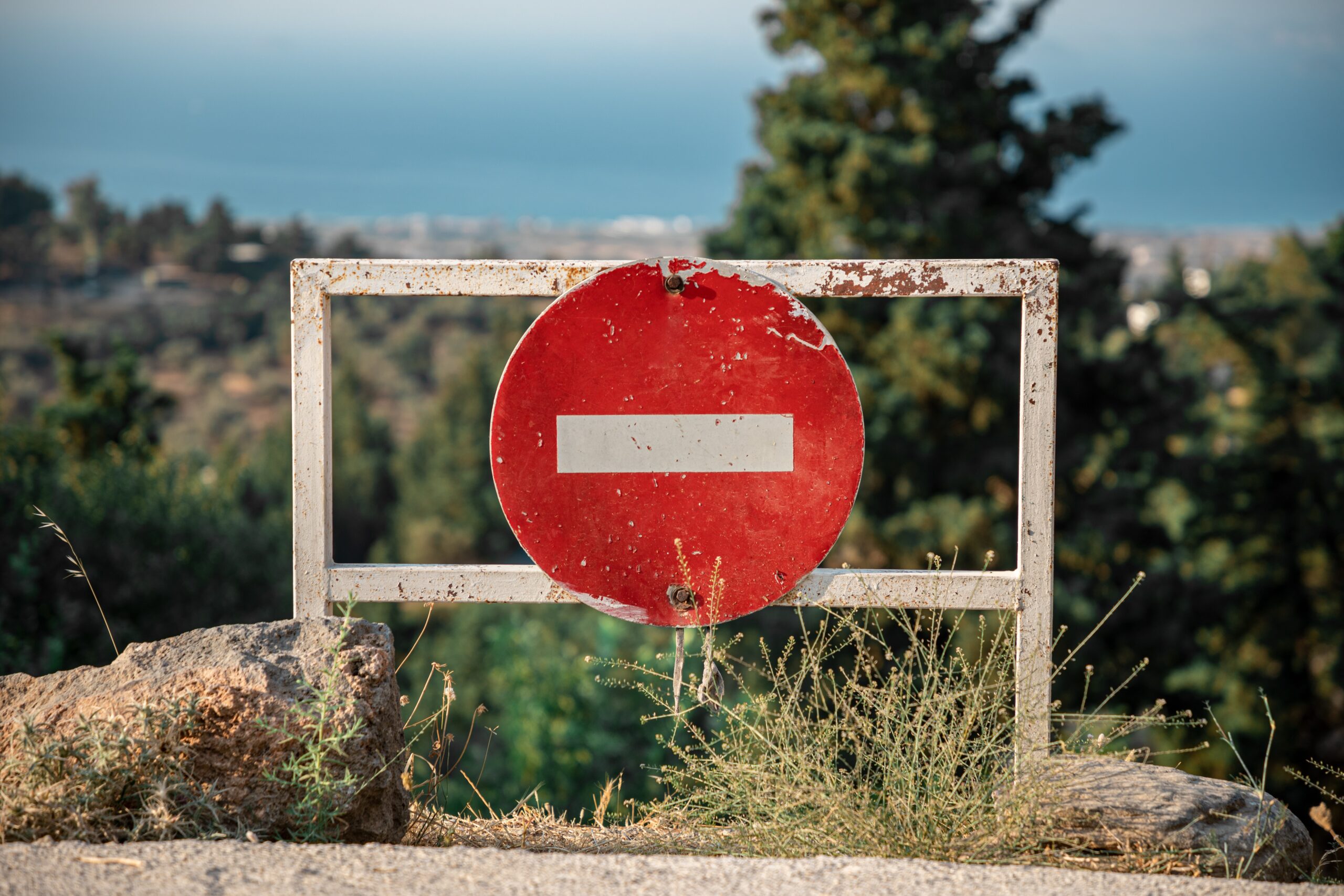 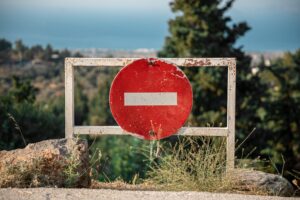 Federal regulation of noncompetes is one (significant) step closer to reality.

Since 2015, there have been federal efforts to regulate employee noncompete agreements — despite that the states have regulated noncompetes for over 200 years. (I reserve comment on whether the federal government has the authority to regulate in this area and, if so, whether that authority must be exercised through legislation or whether instead it can exercised through executive order or agency action. I also note that this is not a political commentary, nor is it intended to express an opinion about whether noncompetes are good or bad, or when (if ever) they should be used.)

Prior to his inauguration, President Biden had signaled a plan to rein in the use of noncompetes, saying that he would “work with Congress to eliminate all non-compete agreements, except the very few that are absolutely necessary to protect a narrowly defined category of trade secrets.” However, with Congress otherwise engaged, there is potentially a faster way: an executive order.

Specifically, President Biden announced that he plans to “encourage the Federal Trade Commission to ban or limit noncompete agreements, which employers have increasingly used in recent years to try to inhibit their workers’ ability to quit for a better job.” (Though it certainly may seem that noncompetes have been used more frequently in recent years, I am not aware any empirical evidence that actually establishes such an increase; regardless, the abuses are the abuses, whether they are increasing or not.)

Reading between the lines of the announcement (which seems largely focused on so-called “low-wage”/blue collar workers), and considering it in light of the history (the federal efforts started as a result of the Jimmy John’s debacle and were primarily focused on low wage workers), one could surmise that President Biden has in mind to tackle the unnecessary uses/abuses of noncompetes, not their appropriate uses.

There are three steps to take now. 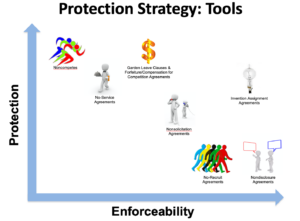 All of these tools – including recent developments that affect them – are explained a the longer version of this post.

Second, supplement any agreements with appropriate policies, including in particular, policies governing the proper use of company owned equipment and technology and personal devices (BYOD policies), trade secrets and confidential business information policies, and codes of conduct.

Now is the time to review and update your overall legitimate business interest protection strategy to the extent it would be impacted by a fundamental shift in noncompete enforcement. That includes (1) your restrictive covenants and similar agreements, to ensure that they are sufficiently protective without going too far; (2) applicable policies and codes of conduct; and (3) your training program for preventing the contamination of your work by someone else’s information and exfiltration of your information and goodwill (contact us if you want help with live training or would prefer training videos).

Taking these steps should help to both reduce the need for enforcement actions and increase the likelihood of success if and when you do need to enforce your rights or defend your conduct.