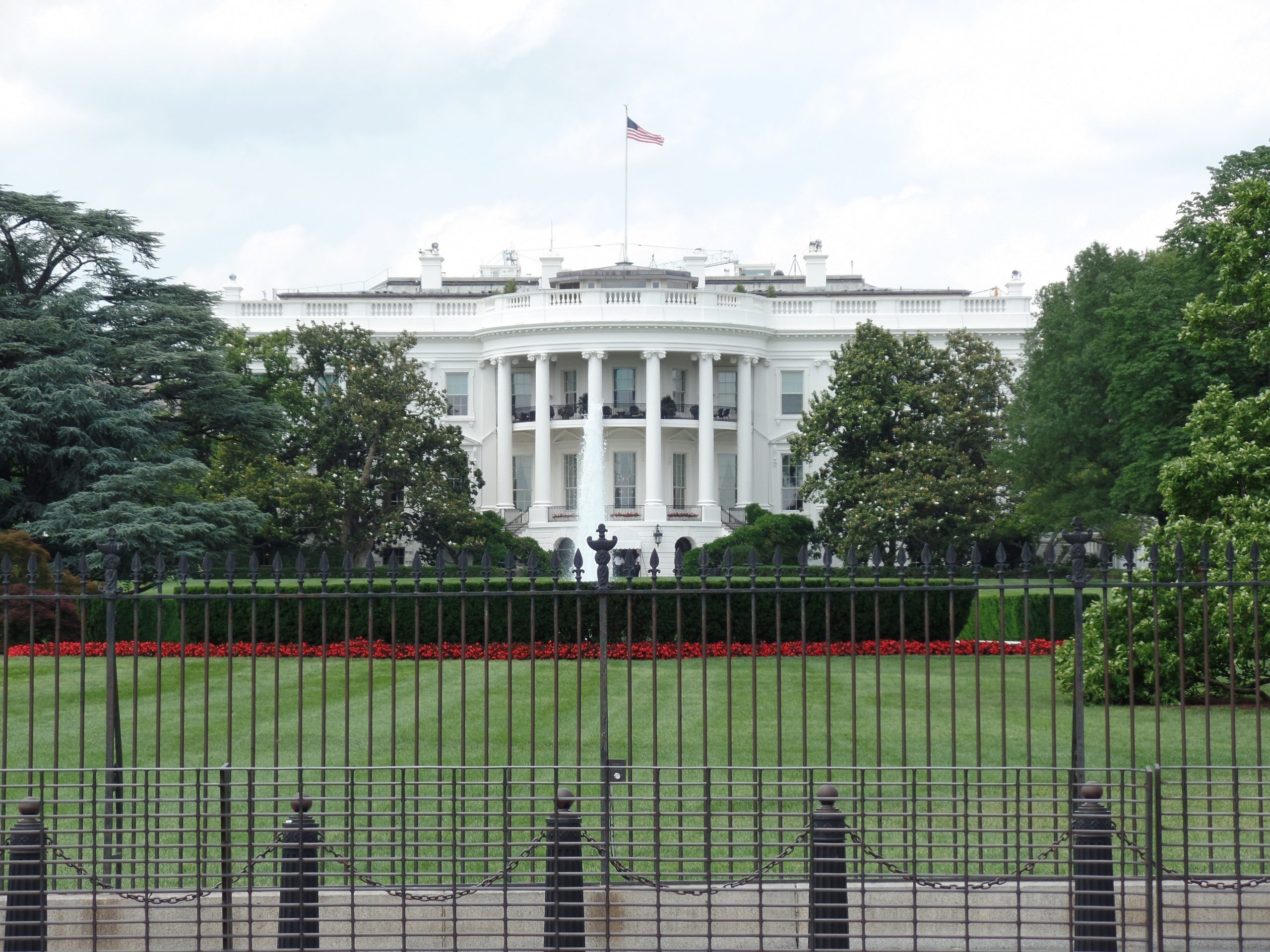 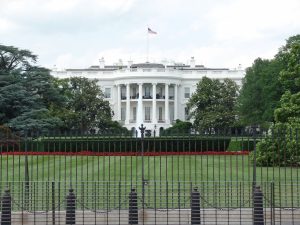 Well, the updates keep coming fast and furious, but the information just trickles in.

Just out: President Biden’s Executive Order on Promoting Competition in the American Economy is now available.

The first point has some truth to it. But it’s not just powerful companies that use noncompetes; many companies large and small use them. And noncompetes do not usually restrict someone’s ability to change jobs just for the sake of restricting them. Usually there’s a trade-off: a restriction in exchange for the protection of the company’s recognized legitimate business interest (and the remaining employees). How those interests are balanced calls for a nuanced approach — which brings us to the second mention of noncompetes in the Order.

Next stop: the FTC.