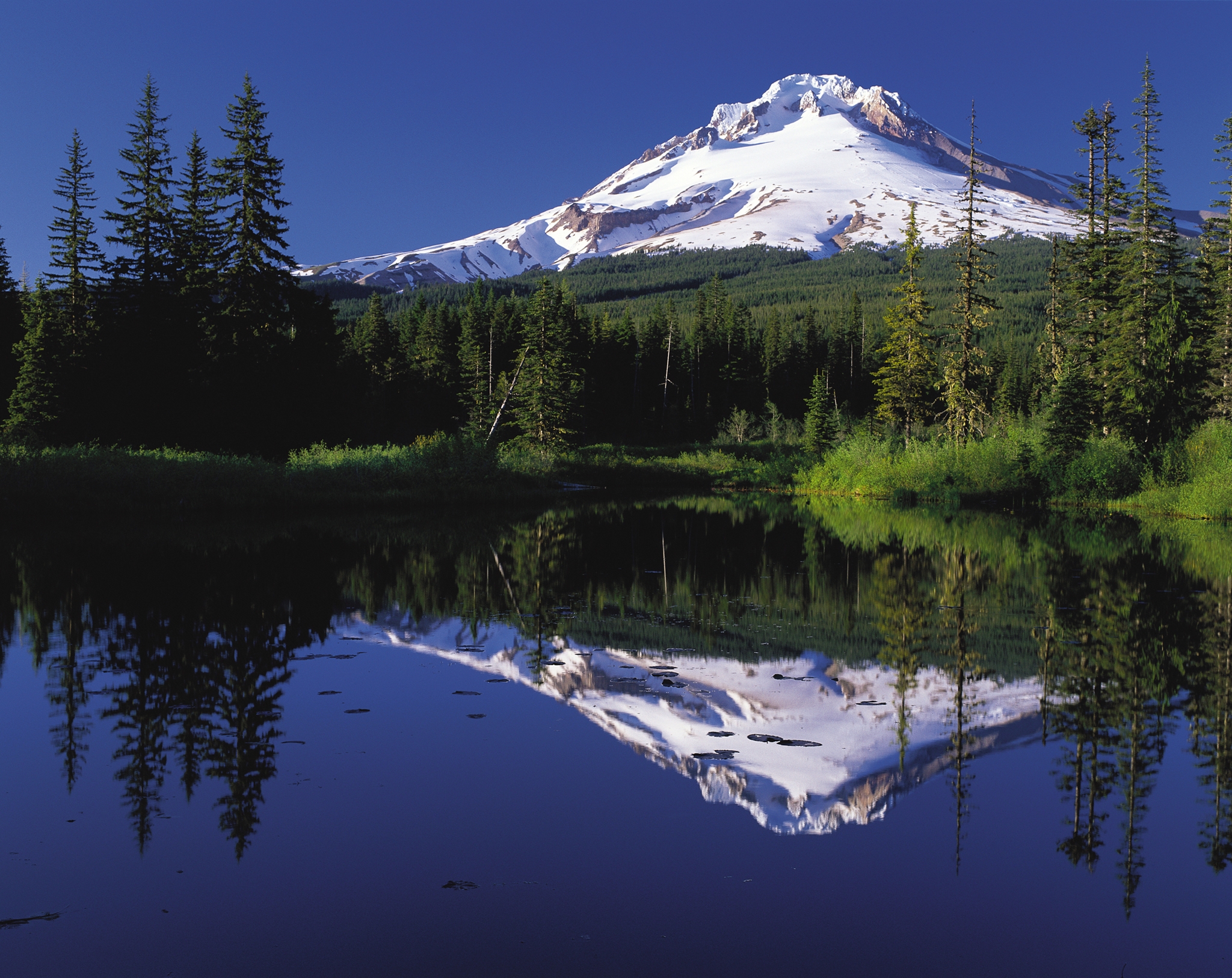 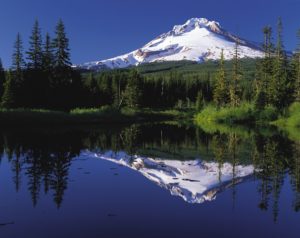 Oregon’s noncompete law has been a work-in-progress for more than a decade, and the legislature is at it again:  A new change to Oregon’s already progressive noncompete law.

Effective January 1, 2020, the new law requires employers to provide employees with a signed, written copy of their noncompete within 30 days after their termination date. Failure to do so will render the noncompete voidable and unenforceable by an Oregon court.

One might wonder about the timing of the notice requirement. Why after termination? Does it matter if the employee is terminated or resigns? If they are terminated, wouldn’t it make more sense to give the employee a copy of the noncompete at the time they are told of their termination? In contrast, if the employee resigns, they’ve already made their decision. So, what’s the point of sending it after they already pulled the trigger on leaving – and have left? Seems like a bit of closing the barn door after the horse has bolted.

But, that’s the new rule.

Worse, it opens the door to some real gamesmanship.

For example, imagine that at the time the employee resigns, he says that he is taking some time off to evaluate his life choices (a surprisingly not-so-uncommon reason given), and then sits out for a month. On day 31, however, he joins a direct competitor and immediately starts engaging in conduct that would be a direct violation of the noncompete.  Under the law, if the former employer took the employee at his word and did not send a notice of the noncompete (because the reason given lulled the employer into believing that there was no concern), the employer could be out of luck. The statute does not indicate whether an employer could, under such circumstances, toll the notice period (or otherwise avoid its operation) with an argument such as fraud, unclean hands, or estoppel.

Of course, an employer can avoid such issues by simply, routinely – regardless of whether the employer expects the employee to breach – sending every employee who leaves (within 30 days after termination) a copy of his or her noncompete.

… for now anyway, as it’s starting to look like you can count on a change to Oregon noncompete law every two years these days:

And thanks… Hat tip to my former partner David Sanders (Foley & Lardner) for noting the new law to me – and thanks to Erika Hahn for (once again) pulling together the information for me.