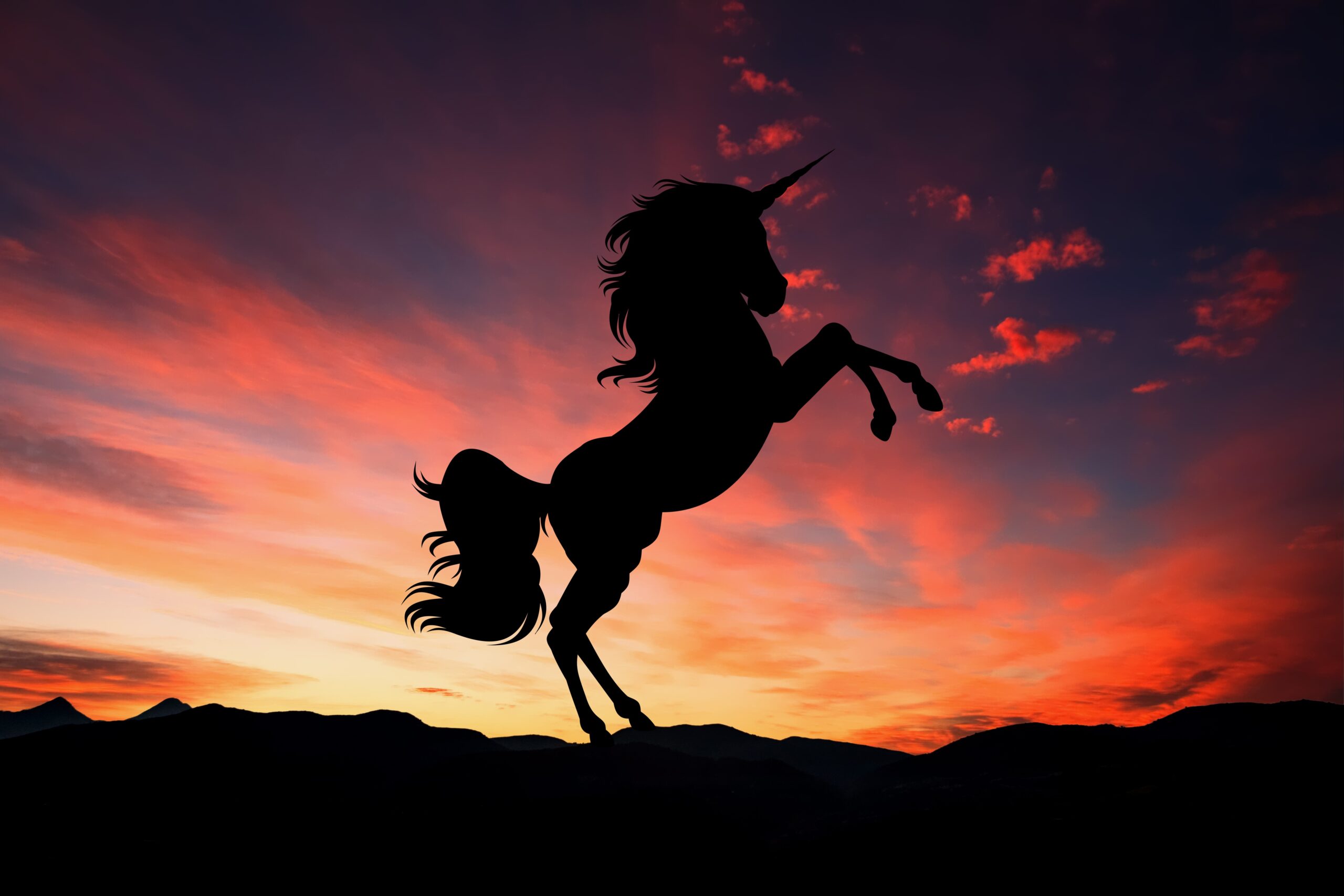 You can often can tell where a decision is headed just by its opening line.

In Peggy Lawton Kitchens, Inc. v. Hogan (a seminal trade secret case in Massachusetts about the theft of a beloved secret chocolate chip cookie recipe), the Court starts its decision stating, “Nothing is sacred.” If you’re the defendant, you know you’re in trouble. And, not surprisingly, the defendant lost. As the court concluded (literally), the defendant’s “argument crumble[d].”

Sometimes, however, you’re just not quite sure if a court’s initial remarks are sarcasm or not.

Here’s the first paragraph of a recent decision from the United States District Court, Northern District of Illinois in Art Ask Agency v. The Individuals, Corporations, Limited Liability Companies, Partnerships and Unincorporated Associations Identified on Schedule A Hereto (yes, that is the actual case name):

This case involves counterfeit unicorn drawings. The complaint includes a few examples of products that allegedly infringe Plaintiff’s trademarks, which offer “striking designs and life-like portrayals of fantasy subjects.” See Cplt. at ¶ 7 (Dckt. No. 1). One example is a puzzle of an elf-like creature embracing the head of a unicorn on a beach. Id. at p.4. Another is a hand purse with a large purple heart, filled with the interlocking heads of two amorous-looking unicorns. Id. There are phone cases featuring elves and unicorns, and a unicorn running beneath a castle lit by a full moon. Id.

That certainly can go either way. It kind of feels like the court is belittling the plaintiff. But then you realize that it’s actually quoting and citing to allegations in the complaint.

Well, ponder no more. The next paragraph leaves no question about where the court was headed:

Meanwhile, the world is in the midst of a global pandemic. The President has declared a national emergency. The Governor has issued a state-wide health emergency. As things stand, the government has forced all restaurants and bars in Chicago to shut their doors, and the schools are closed, too. The government has encouraged everyone to stay home, to keep infections to a minimum and help contain the fast-developing public health emergency.

Ultimately, after wondering if “fake fantasy products are experiencing brisk sales at the moment” and observing that the plaintiff filed yet another emergency motion, the court concluded:

The world is facing a real emergency. Plaintiff is not.

The court’s focus on the national emergency does not mean, however, that justice is suspended. It’s not.

Even during the current COVID-19 emergency, which is wreaking untold havoc for individuals, families, communities, businesses, and the global economy, there are still some instances where (further) irreparable harm just needs to be avoided. And, in those cases, the courts will come to the plaintiff’s aid.

For example, in Office Depot, Inc. v. Babb, the plaintiff, Office Depot, brought an action in federal court in Florida alleging that the defendant, Megan Babb, a “Major Account Manager,” who had access to “among other things, sales information, sales and marketing strategy information, and the identity and lists of actual and potential customers, . . . had connected multiple external storage devices to [her] computer and accessed them” and, in violation of a noncompete, went to work for W.B. Mason Co, Inc. (a competitor of Office Depot).

Convinced that there was a risk to Office Depot’s information and customer goodwill, the court granted a preliminary injunction that included the following restrictions:

Babb, and any individual or entity assisting or acting in concert or participation with her, is enjoined from working for a competitor of Office Depot . . . including, but not limited to, W.B. Mason Co, Inc. (“W.B. Mason”), for a period of six-months . . . which shall be tolled until the date that Babb comes into compliance with the non-competition restriction of the agreement.

Babb, and any individual or entity assisting or acting in concert or participation with her, shall not directly or indirectly induce or solicit or attempt to influence any current Office Depot customer(s) with whom Babb had contact or about whom Babb had confidential information to cease doing business with Office Depot or to obtain goods or services from a competitor instead of Office Depot.

Babb, and any individual or entity assisting or acting in concert or participation with her, is ordered to return immediately to Office Depot all originals, copies, and other reproductions, in any form whatsoever, of any and all documents and information of Office Depot, including but not limited to files accessed, copied, downloaded, opened or otherwise modified by Babb contained on an external storage device.

Theft of trade secrets and misappropriation of customer goodwill are potentially emergency situations that existed before the COVID-19 emergency (the U.S. Chamber of Commerce estimates that 75% of employees steal from the workplace and that most do so repeatedly) and will continue. And, as demonstrated by Office Depot v. Babb, the courts will still protect the victim of such conduct.

The takeaway:  Think before you file. Does your case involve something like misappropriation of trade secrets or customer relationships or is it a unicorn (and not the venture capital kind of unicorn)?

If it involves misappropriation, then you need to take action; you need to protect the company from further harm that is at least within the court’s ability to prevent.

But, if it’s a unicorn, maybe you need to rethink your plan.

As my partner, Steve Riden, would say, “Read the room, people!”