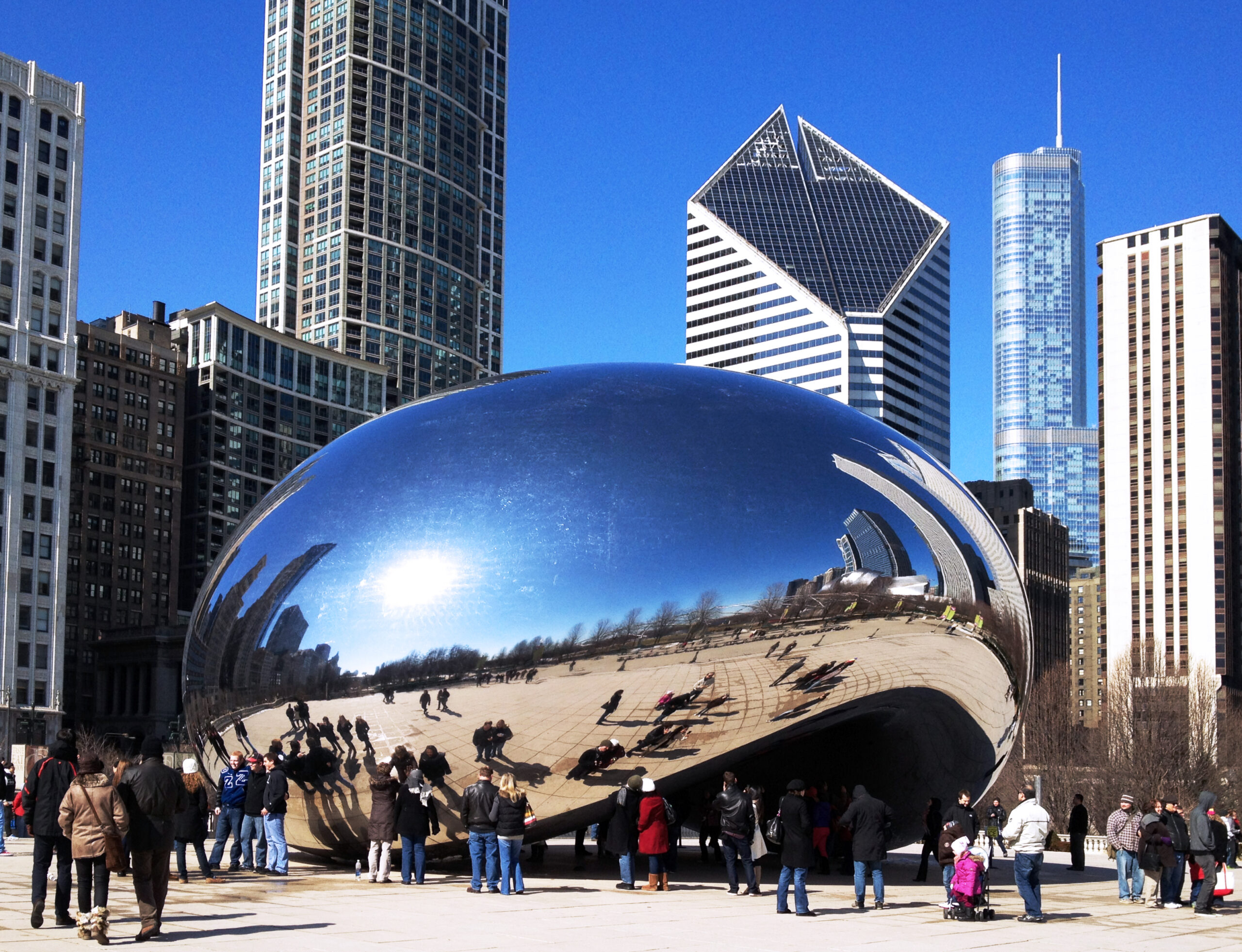 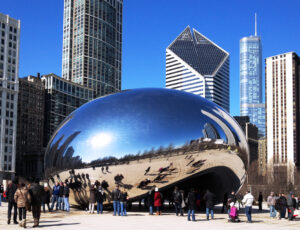 As previously mentioned, there are currently 45 state bills pending to modify noncompete law across 21 states — as well as two new federal bills, President Biden’s plan to limit the use of noncompetes, and the FTC’s consideration of regulatory limitations.

In this series, we are providing details on all 45 bills (and any new ones that are filed) — and we will be simultaneously updating our Changing Trade Secrets | Noncompete Laws page. Note that the summaries are (sort-of) color coded for the nature of the bill (ban, modification or establishment of standards, reversal of prior changes) and the groups for whom it creates exceptions or specific limitations (medical, low-wage workers, others).

*A huge thank you to Erika Hahn for all of her extraordinary help in tracking the bills.

1 Oddly, this amendment (HB.789) is not available through the usual sources of pending legislation, though it is publicly filed; hat tip to Christopher Hennessy and Jeremy Glenn of Cozen O’Connor for locating it.

2 HB.3066 is likely intended as the replacement for HB.789, which are almost identical, except that HB.789 references the 101st General Assembly, as opposed to the current 102nd General Assembly (which HB.3066 references).