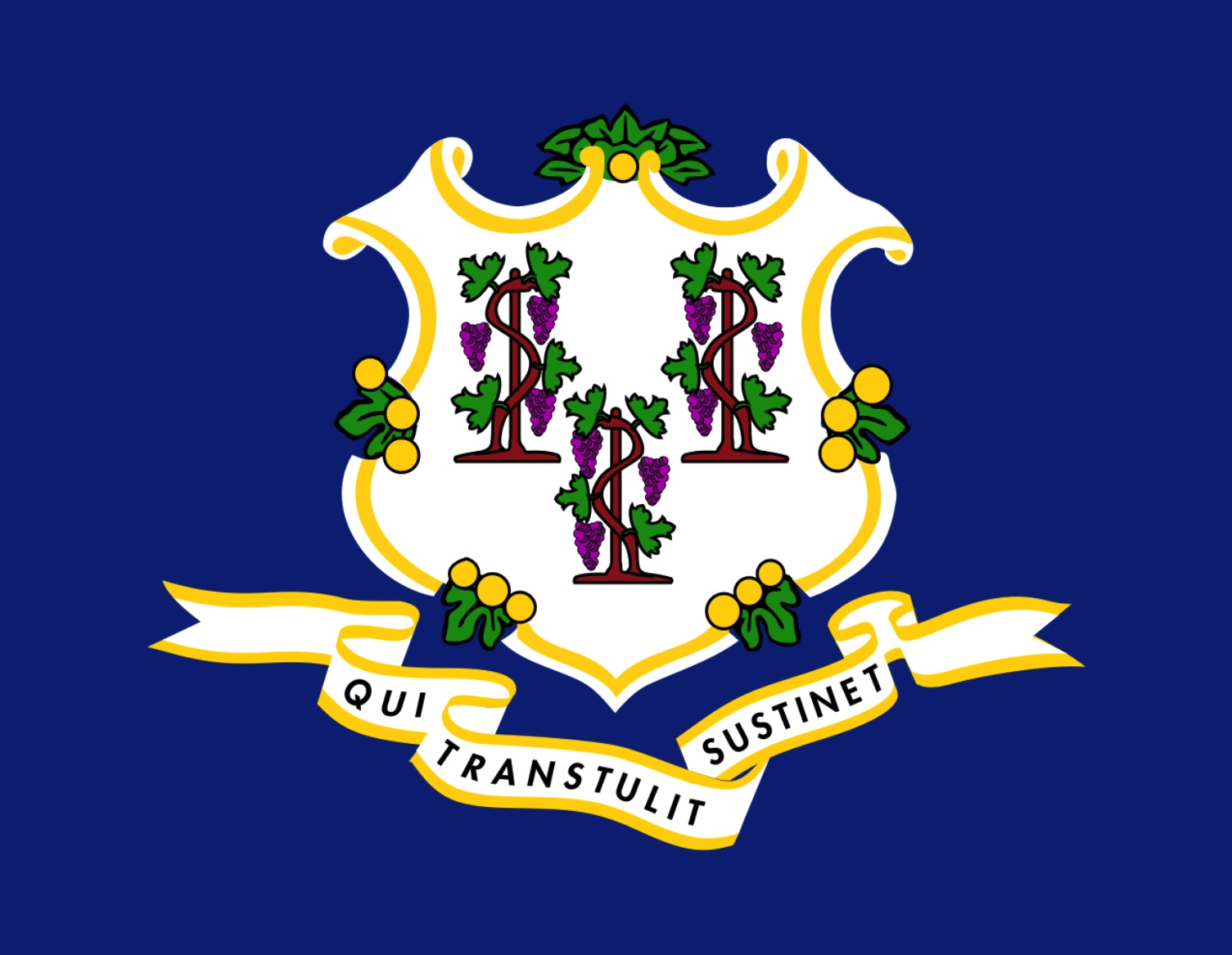 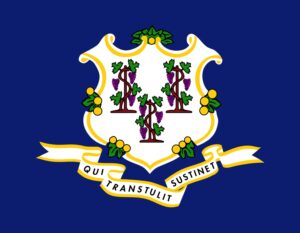 For those of you keeping count, Connecticut now has 10. (The day I updated Connecticut to point out the 9th bill, they filed yet another bill, bringing their total to 10.) What is going on there?! (No idea.)

Here’s the update (hopefully, before they file another!):

SB.1087 (An Act Concerning The Recruitment And Retention Of Health Care Providers In The State): Introduced on March 24, 2021, the bill, which covers various physician issues including noncompetes, would ban physician noncompetes. Specifically, the bill would replace the current physician noncompete statute (Section 20-14p of the general statutes) with the following (language added to the old statute is bolded), effective July 1, 2021:

(a) For purposes of this section: (1) “Covenant not to compete” means any provision of an employment or other contract or agreement that creates or establishes a professional relationship with a physician and restricts the right of a physician to practice medicine in any geographic area of the state for any period of time after the termination or cessation of such partnership, employment or other professional relationship; (2) “physician” means an individual licensed to practice medicine under this chapter; and (3) “primary site where such physician practices” means (A) the office, facility or location where a majority of the revenue derived from such physician’s services is generated, or (B) any other office, facility or location where such physician practices and mutually agreed to by the parties and identified in the covenant not to compete.

(b) (1) A covenant not to compete that is entered into, amended, extended or renewed prior to July 1, 2021, is valid and enforceable only if it is: (A) Necessary to protect a legitimate business interest; (B) reasonably limited in time, geographic scope and practice restrictions as necessary to protect such business interest; and (C) otherwise consistent  with the law and public policy. The party seeking to enforce a covenant not to compete shall have the burden of proof in any proceeding.

(2) A covenant not to compete that is entered into, amended, extended or renewed on or after July 1, 2016, shall not: (A) Restrict the physician’s competitive activities (i) for a period of more than one year, and (ii) in a geographic region of more than fifteen miles from the primary site where such physician practices; or (B) be enforceable against a physician if (i) such employment contract or agreement was not made in anticipation of, or as part of, a partnership or ownership agreement and such contract or agreement expires and is not renewed, unless, prior to such expiration, the employer makes a bona fide offer to renew the contract on the same or similar terms and conditions, or (ii) the employment or contractual relationship is terminated by the  employer, unless such employment or contractual relationship is terminated for cause.

(3) Each covenant not to compete entered into, amended or renewed on and after July 1, 2016, until June 30, 2021, shall be separately and individually signed by the physician.

(4) On and after July 1, 2021, no employment, partnership or ownership contract or agreement entered into, amended or renewed shall contain a covenant not to compete and each covenant not to compete entered into, amended or renewed on and after said date shall be void and unenforceable. Any physician who is aggrieved by a violation of this subdivision may bring a civil action in the Superior Court to recover damages, together with court costs and reasonable attorney’s fees, and for such injunctive and equitable relief as the court deems appropriate.

The bill is pending before the Joint Committee on Public Health.

*A huge thank you to Erika Hahn for all of her extraordinary help in tracking the bills.