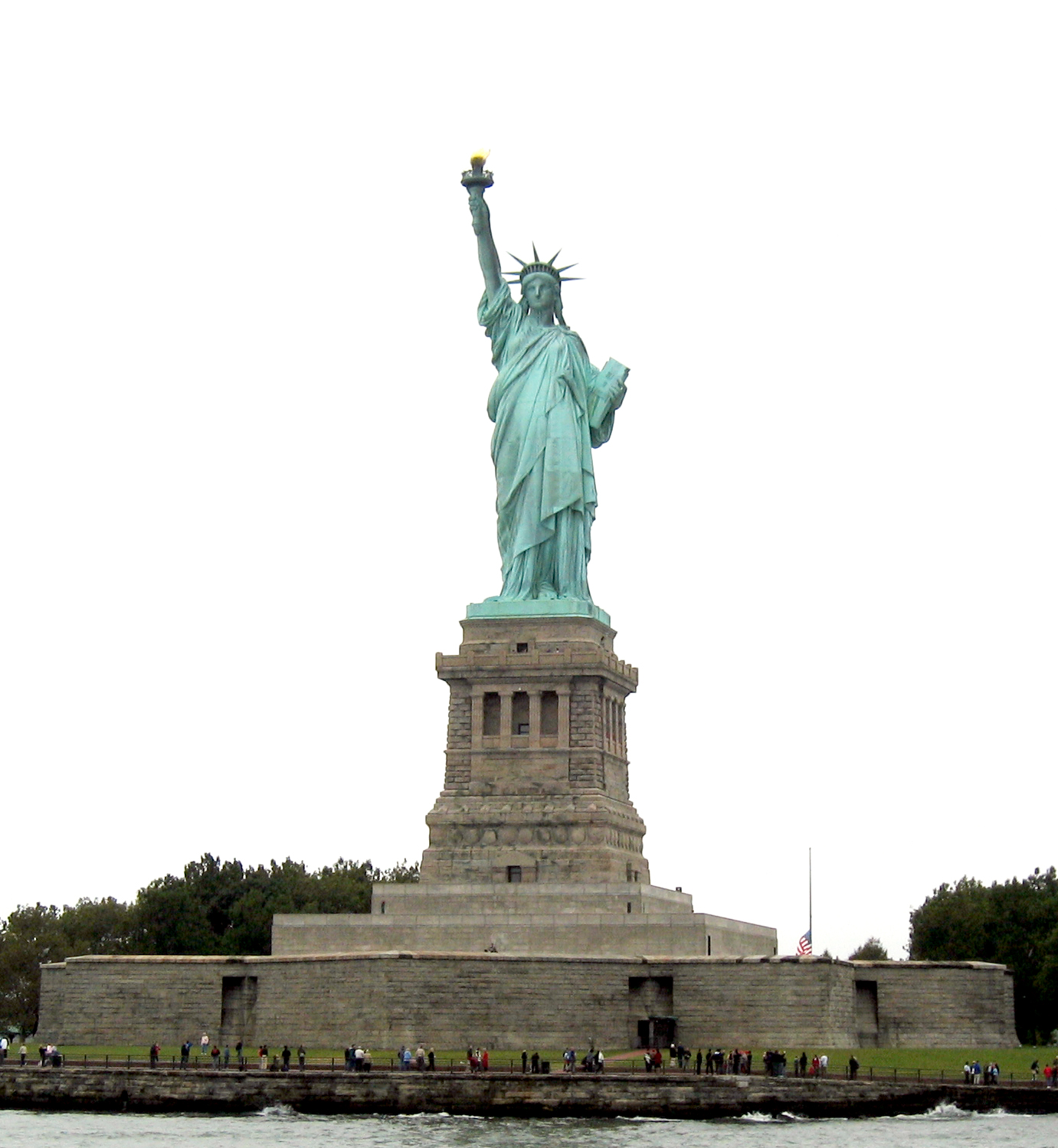 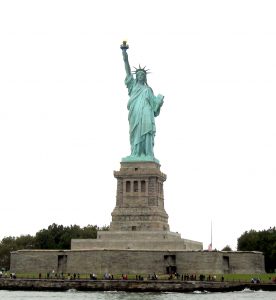 Well, just when you think we’re finally going to get to cover the pending Missouri noncompete bills, another “newsworthy” bill shows up. This time, it’s New York’s late-breaking proposal to ban virtually all noncompetes. So, we’re skipping ahead a bit and covering New York’s three outstanding bills.

For those keeping count, there have been 65 noncompete bills in 25 states so far this year1 — excluding the two pending federal noncompete bills, D.C.’s new law to ban most noncompetes, and any proposed bills that may be circulating, but have not yet been filed. Five bills (one in each of five states2) have died — leaving the current tally at 60 noncompete bills still pending in 21 states. The 21 states are Arkansas, Connecticut, Georgia, Illinois, Iowa, Louisiana, Massachusetts, Minnesota, Missouri, Nevada, New Hampshire, New Jersey, New York, Ohio, Oregon, Pennsylvania, Rhode Island, South Carolina, Texas, Vermont, and West Virginia.

New York has three separate bills. They are as follows:

The bill is pending before the Assembly Labor committee.

Next up: Missouri (I hope)