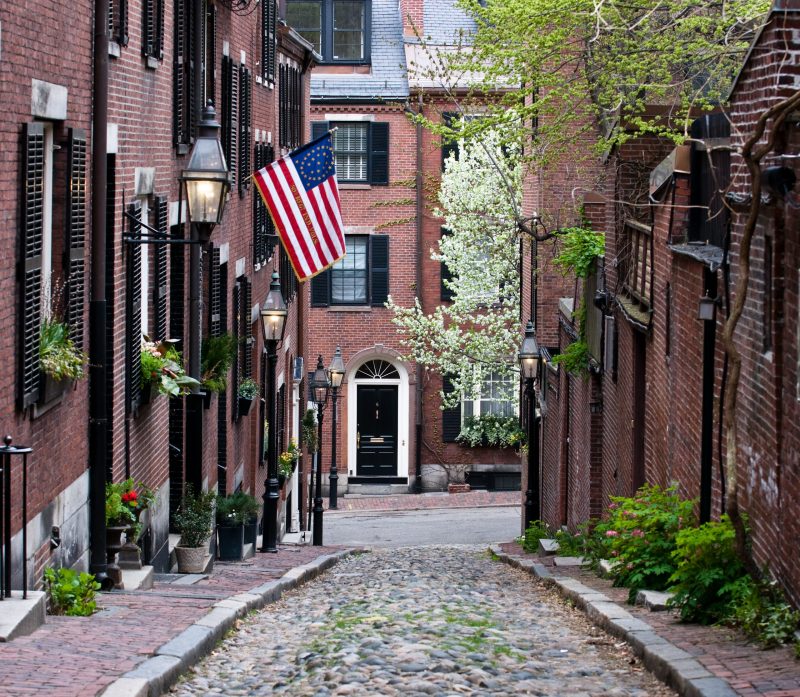 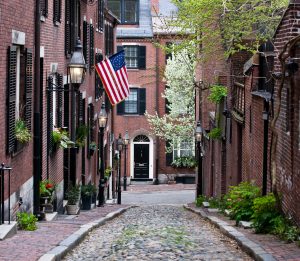 The Business Litigation Session (the “BLS”) of the Massachusetts Superior Court just issued a decision on the scope of preemption under Massachusetts “new” (effective October 1, 2018) trade secret law, the Massachusetts Uniform Trade Secrets Act (sometimes referred to as “MUTSA,” and other times as “MTSA”).

For context, last year, we saw the first two decisions addressing the scope of the preemption language: two federal court decisions — issued only one day apart — reaching two different outcomes. One of the decisions (Judge Casper’s decision in Neural Magic, Inc. v. Facebook, Inc. (Oct. 29, 2010)) held that claims for unfair competition (G.L. c. 93A), unjust enrichment, and tortious interference were not preempted, while the other (Judge Stearns’s decision in Netcracker Technology Corp. v. Laliberté (Oct. 30, 2020)) determined that the issue of whether MUTSA preempts claims for misappropriation of confidential business information, tortious interference, conversion, and unjust enrichment should likely be certified to the Supreme Judicial Court after a more fully developed record, and “reserve[d] judgment . . . until a fuller development of the factual record can inform the decision.”

In that case, the court found that Needham Bank had failed to demonstrate a likelihood of success on the merits of its trade secret misappropriation claim because “it has not shown that the borrowers’ names and addresses are on the [particular list] are trade secrets within the meaning of § 42(4) of” MUTSA. Specifically, the court observed that, “it appears that such names and addresses are ‘readily ascertainable by proper means’ from publicly-available websites of the registries of deeds where those mortgages are recorded. MUTA, § 42(4).”

The court then rejected Needham Bank’s claim for breach of the nondisclosure agreement insofar as it relates to the same information. Specifically, interpreting the preemption language of section 42F, the court held, “Properly construed, this means that the MUTSA supersedes a claim for breach of a nondisclosure agreement intended to protect economically valuable information unless the information sought to be protected by the agreement meets the statute’s definition of a trade secret. Thus, to the extent Needham’s claim is based on disclosure of information readily ascertainable by proper means, it is likely superseded.”

That did not end the inquiry, however. Rather, the court then analyzed the balance of the contract claim (nondisclosure and an agreement to return and not retain any information), which the court noted was not limited to the particular list it found was not a trade secret. Specifically, the court explained that the former employee breached his contractual confidentiality obligations by “disclosing confidential customer information, including the property type (i.e., condo or single family home), loan type (i.e.,purchase or refinance), loan amount, down payment, total property value, property location, and/or borrower credit score of Needham customers with GRI prior to his departure from Needham.” The court also observed that the former employee breached his agreement to return and not retain information when he “emailed to his personal account ‘at least six separate emails with customer lists and information about closed Joans including … product information (i.e., type and term of loan) and interest rates,’ at least one of which he used to contact customers on behalf of GRI, and retained that information after his employment without Needham’s written consent.” The court held that these contract claims, which involved confidential customer information, were not preempted. (The court did not elaborate, though the reasoning appears to be that this information satisfied MUTSA’s confidentiality requirements.)

Aside from the preemption issue, this new BLS decision has a wealth of good analysis, providing helpful precedent concerning nonsolicitation covenants (including who owns the goodwill and how long the restriction should last), tortious interference, irreparable harm, and balance of the harms (including taking third parties into account). I suspect that this case will be a regular staple in motions seeking and defending against temporary restraining orders and preliminary injunctions, especially in the BLS.

*Thank you to Steve Chow for finding the case.