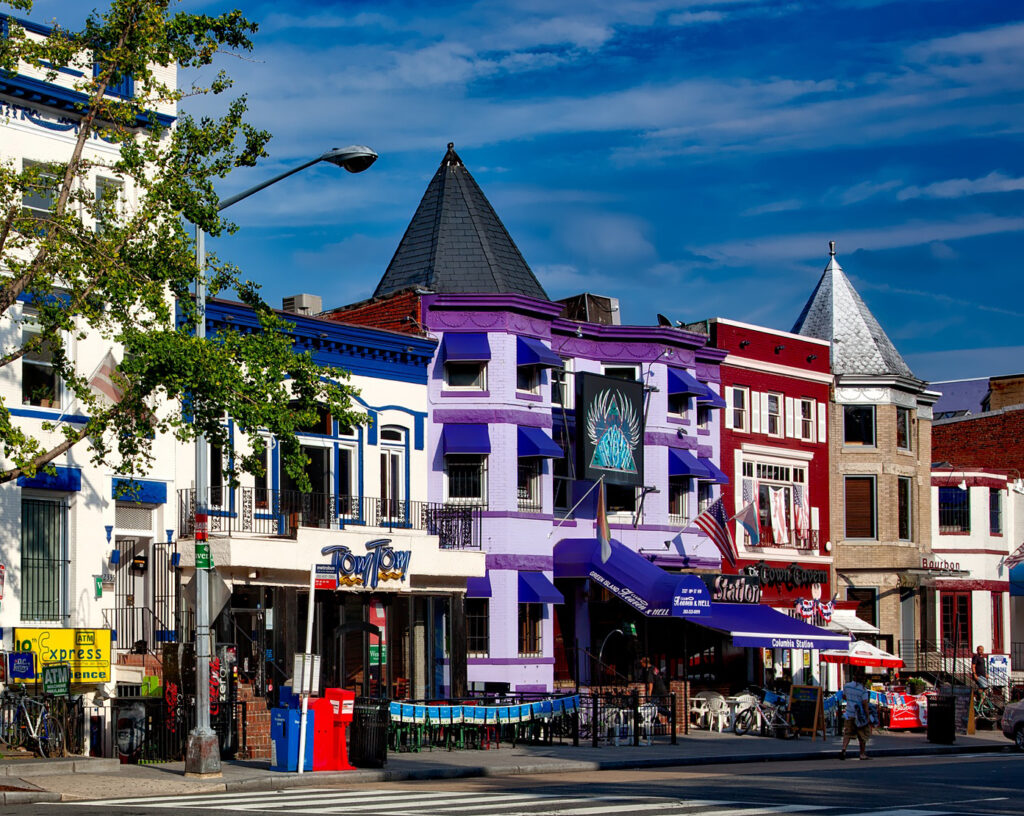 Well, technically, it is stopping.

As you will recall, Washington, D.C. was poised to implement a brand new noncompete law starting April 1, 2022.

In January 2021, Washington, D.C. passed a near ban on noncompetes, which became law in March 2021, after following D.C.’s Home Rule process. However, it required funding before it would become effective. At the moment, the bill is scheduled to become effective on April 1, 2022.

If the law were to go into effect in its current form, it would essentially ban most noncompetes (with some very odd exceptions), ban anti-moonlighting provisions, establish certain notice requirements, and impose penalties for noncompliance.

Well, with only one month left and no agreed-upon fix, the D.C. Council needed more time to fix the law. Accordingly, the Council is on the cusp of postponing the law’s effective date until October 1, 2022.

Specifically, on March 1, the Council cast a series of three votes, passing one resolution and two bills:

Collectively, these votes, once final, will change the effective date of the noncompete law, allowing time for a full discussion of potential amendments.

While the mayor still needs to approve or veto the bills, given that the votes were essentially unanimous (12 yeas and one recusal), it’s unlikely that the bills will fail.

*Thank you to Erika Hahn for tracking the bill. Photo credit: David Mark.