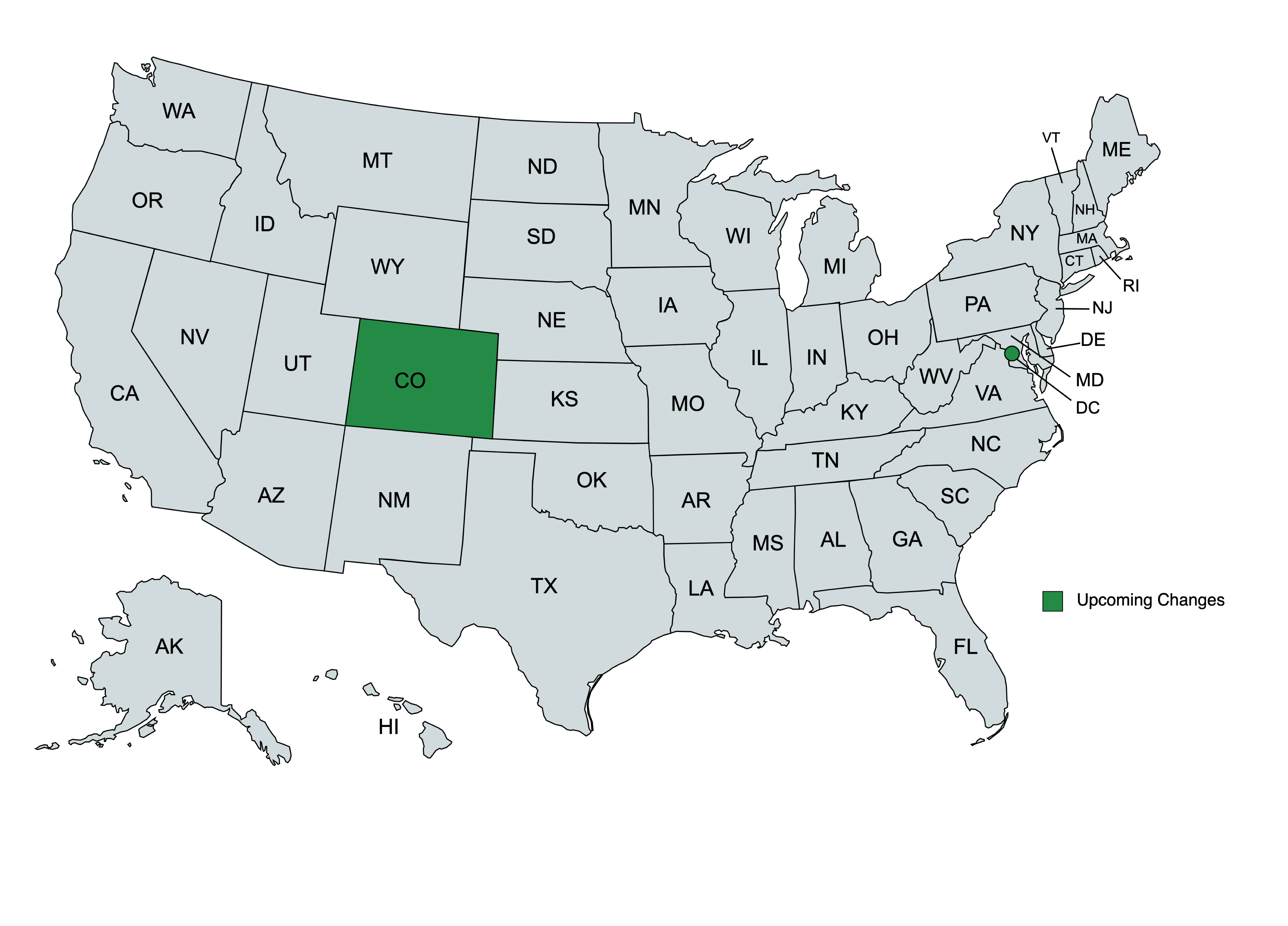 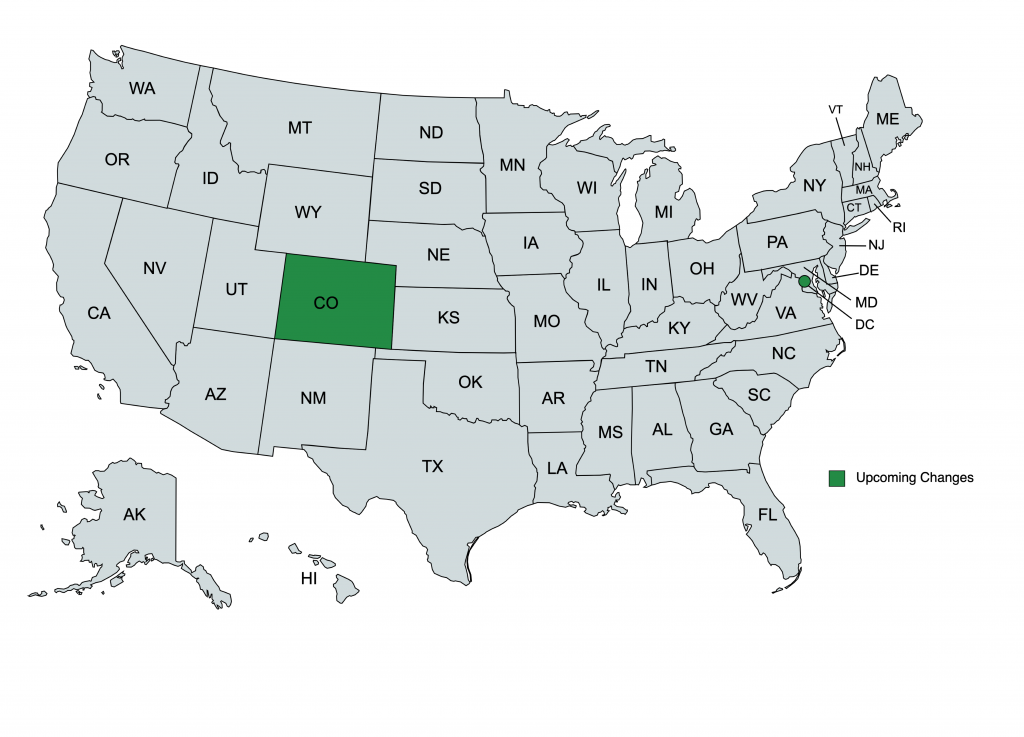 As you will recall, 37 states — i.e., more than 3/4 of all states — have been taking a hard look at their noncompete laws in the past several years, with 24 states, plus D.C., making changes.

As you may also recall, in December, we reminded you that the compensation thresholds (below which noncompetes cannot be used for employees) in each of Illinois, Oregon, and Washington increased as of January 1. (Illinois also imposed a threshold of $45,000 for the use of nonsolicit and no-recruit agreements.)

January 1 is of course now a distant memory, and we need to be looking forward.

Well, on March 1, the penalty for violating Colorado’s noncompete law will increase, and effective April 1, D.C. will largely ban noncompetes, with a few (somewhat odd) exceptions, summarized below.

In 2017, Colorado quietly criminalized a violation of its noncompete law.

Specifically, CO Rev Stat § 8-2-115 (2017) provided, “Any person, firm, or corporation violating any provisions of sections 8-2-112 to 8-2-115 is guilty of a misdemeanor and, upon conviction thereof, shall be punished by a fine of not less than ten dollars nor more than two hundred fifty dollars, or by imprisonment in the county jail for not more than sixty days, or by both such fine and imprisonment.”

Colorado’s noncompete statute is section 8-2-113, so right within the span of statutes covered by that 2017 law.

Rumor is that no one has ever been charged with a misdemeanor for violating the noncompete law.

Good thing too, as the law is remarkably vague.

Nevertheless, in July of last year (2021), Colorado passed sentencing reform, and, as part of it, amended Colorado’s noncompete statute (CO Rev Stat § 8-2-113) to include the following:

(4) A person who violates this section commits a class 2 misdemeanor.

You may remember that way back in January of last year (2021), D.C. overhauled its noncompete law, largely banning most employee noncompetes. If nothing happens, the change will take effect on April 1, 2022.

While banning noncompetes for most workers, the D.C. legislature saw fit to exempt five categories of workers from the ban, meaning that the following people could still be subject to noncompetes:

But, also critically important, the law bans the use of anti-moonlighting provisions. So your CEO can (in theory) go across the street in off hours and be the CEO for your head-to-head competitor. (Not likely, but you get the point.) I expect that to change before the law becomes effective. More on that in an up-coming post.

In the meantime, the other thing to know is that the bill requires that employers provide the following language to all D.C. employees:

The language must be provided in three timeframes (none of which apply yet):

And, while the bill includes some minimum due process procedures, the Mayor can essentially assess an “administrative penalty of no less than $350 and no more than $1,000 for each violation of this title; except, that the penalty for each [act of retaliation] assessed against an employer shall be for not less than $1,000.”

While Colorado and D.C. are the most-imminent changes, Erika Hahn and I are are back to tracking the noncompete legislative and regulatory activity nationally.

Based on our current count, there are 52 bills in 21 states (plus a bill in D.C. to amend the new law discussed above). Interestingly, eight of the bills provide noncompete relief connected to Covid (remember that Illinois did that last year, though more may be coming) and three states — including Oklahoma, which has banned noncompetes since 1890 — are considering bills to adopt the Uniform Law Commission’s Uniform Restrictive Employment Agreement Act. If the Act were to be adopted in Oklahoma, that would mean that Oklahoma would be lifting its 132-year-old ban on noncompetes.

More on all of these very soon.

In the meantime, remember that if you want to see a summary of the current noncompete law in any state (or D.C.), please refer to our 50-state noncompete chart, which is updated on a continual basis, as the laws change.

Also, remember that the best cure is prevention. So, employees should not take information on their way out the door or reach out to clients or colleagues before they leave; new employers should insist that their new employees are sensitive to (and comply with) their post-employment obligations to their former employers; and all employers should make sure to have a program in place to protect their information.