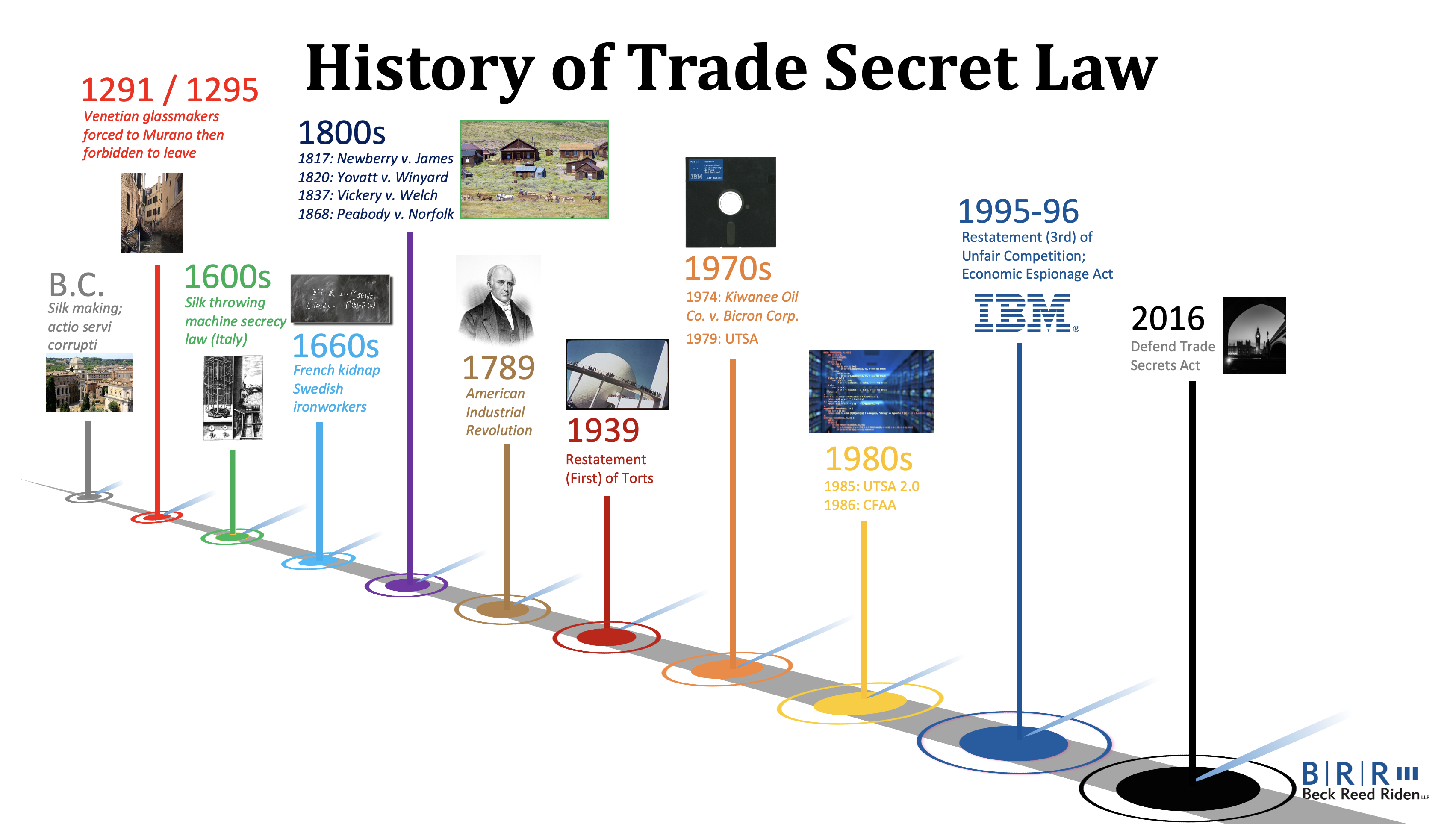 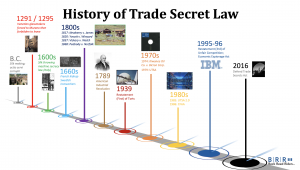 I was reading an excellent article by Cassandre Coyer about data mapping called, Where Did the Data Go? Controlling Employee Data Amid Great Resignation.1

Ms. Coyer reiterates a very important point: When it comes to employees, management of trade secrets should really start at the commencement of their employment. She describes the data mapping process, and provides some excellent examples of things to cover with new employees right at the get-go.

Her article also serves as a very good reminder that taking steps early can prevent information loss later — or, at a minimum, can give a trade secret owner the best odds for getting assistance quickly from a court. And, in that regard, it also bears repeating that having a comprehensive trade secret protection program for managing trade secrets throughout the employment life cycle is critically important.2 Practical reasons to protect your information aside, the law requires trade secret owners to show that they have taken reasonable measures. And, despite the prevalence of employee misappropriation, more and more, courts are requiring stronger protective measures than they have in the past.

With that in mind, I thought some historical perspective could help. After all, this is a problem that has continued to persist throughout the millennia.

So, let’s have a look at how we got here — it ain’t pretty. The development of trade secret law has a pretty sordid past.3

Given that we’re covering thousands of years of history, we’ll take our tour in two parts. (Below is Part 1; Part 2 will follow next week.)

If asked to name a trade secret, the first thing that comes to mind for most people is the secret formula to Coca-Cola. But trade secrets existed long before Coke.

For millennia, China had a monopoly on silk. The production dates back to 2700 BCE, or possibly earlier — before the Sumerian Instructions of Shuruppak, the first known piece of literature.

The method of making silk was a closely guarded secret. According to legend, the penalty for disclosing the secret to a foreigner was death — a protective measure that proved quite effective apparently, given that China was able to keep the secret for thousands of years.

The first known law providing for a private right of action for trade secrets was during Roman times.

According to Columbia Law School professor Arthur Schiller in his article, Trade Secrets and the Roman Law: The Actio Servi Corrupti, 30 Colum. L. Rev. 837 (1930), the story (perhaps a myth) goes that the Romans recognized a cause of action for “the communication of trade secrets by an employee at the instigation of a competitor.” Id. at 837. The claim was “actio servi corrupti” (interpreted as an “action for corrupting a servant”). Id. at 839. Professor Schiller’s article details his support and analysis.

However, in 1996, University of Georgia Law School professor Alan Watson took issue with Professor Schiller’s conclusion. Professor Watson contends that although actio servi corrupti may have “incidentally” been used as Professor Schiller suggests, Watson found no evidence that the action was in fact used to protect secrets. See Trade Secrets and Roman Law: The Myth Exploded, 11 Tul. Eur. & Civ. L.F. 19, 19 (1996). Interestingly, Professor Watson also notes that double damages were available for the claim, though he contends that damages were for the diminution in the value of the servant, rather than for the harm to the value of the secret itself. Id. at 20.

We’ll never know for sure who is right.

Venetian Glassmaking Gets Special Trade Secret Protection During the Crusades

Another famous early trade secret was the special techniques used in Venetian glassmaking.

In 1291 (at the time of the last Crusade and the fall of Acre, leading to the disbanding of the Knights Templar), a law was passed requiring all Venetian glassmakers to move to Murano. This was done ostensibly to avoid fires in Venice, but in reality was likely to corral everyone with knowledge the secret methods of glass blowing into one location where they could be controlled.

Then, consistent with that viewpoint, in 1295, another law was passed, this one making it illegal for glassworkers to leave Murano. This was to ensure that the secrets remained secret and could not be taken and used elsewhere.

While today, the law requires that trade secret owners take reasonable measures to protect their trade secrets, Venice’s measures, though effective, were not quite “reasonable” by today’s standards. To the contrary, they were quite barbaric.

Putting aside that step one of their “trade secret protection program” was banishing the artisans to an island chain (Murano) off a larger island chain (Venice), the legend says that anyone who tried to leave without permission (or left with permission but did not return) was hunted down and killed by assassins. In fairness, assassins were not the first incentive they would try to get the glassmaker to return. Initially, the missing glassmaker’s family would be imprisoned; assassins were sent only if that didn’t work. So, I guess they must have thought they were quite reasonable for not immediately resorting to murder.

Even with the extra step of imprisonment before murder (a step skipped by the Chinese in protecting their secret silk making process), Venice’s banishment-imprisonment-murder approach proved to be quite an effective trade secret protection program.

As technology advanced, protections extended beyond techniques to machines.

In the 1600s, Piedmont (now part of Italy) had a law protecting the design of a water-powered machine for throwing silk, making it a crime punishable by death to disclose or attempt to discover “anything relating to the making of the said engines . . . .” See Carlo M. Cipolla, Before the Industrial Revolution: European Society and Economy, 1000-1700, at 120 (3rd ed. 1993).

This demonstrated yet again that trade secret “protection-by-murder” programs work quite effectively, in this case keeping the silk-making machine design secret for a hundred years. (Of course, The Coca-Cola Company has managed to keep the Coke formula secret for longer than that, and no one had to be murdered (as far as we know).)

We’ll pause here. Stay tuned for Part 2, where we stop using the threat of death (or actual death) as a tool for protecting trade secrets.

[2]  There are many resources available to help. See, e.g., Trade secret and other legitimate business interest protection plan strategy and checklist and The Sedona Conference, Working Group 12 on Trade Secrets, Commentaries, Protecting Trade Secrets Throughout The Employment Life Cycle and Governance and Management of Trade Secrets, Public Comment Version.

[3]  The events discussed below are all identified in the image above (click on it to expand). If the timeline looks familiar, it’s because it’s an adaptation of a slide I prepared for a discussion on the history of noncompete law. The design came from a YouTube instructional video.