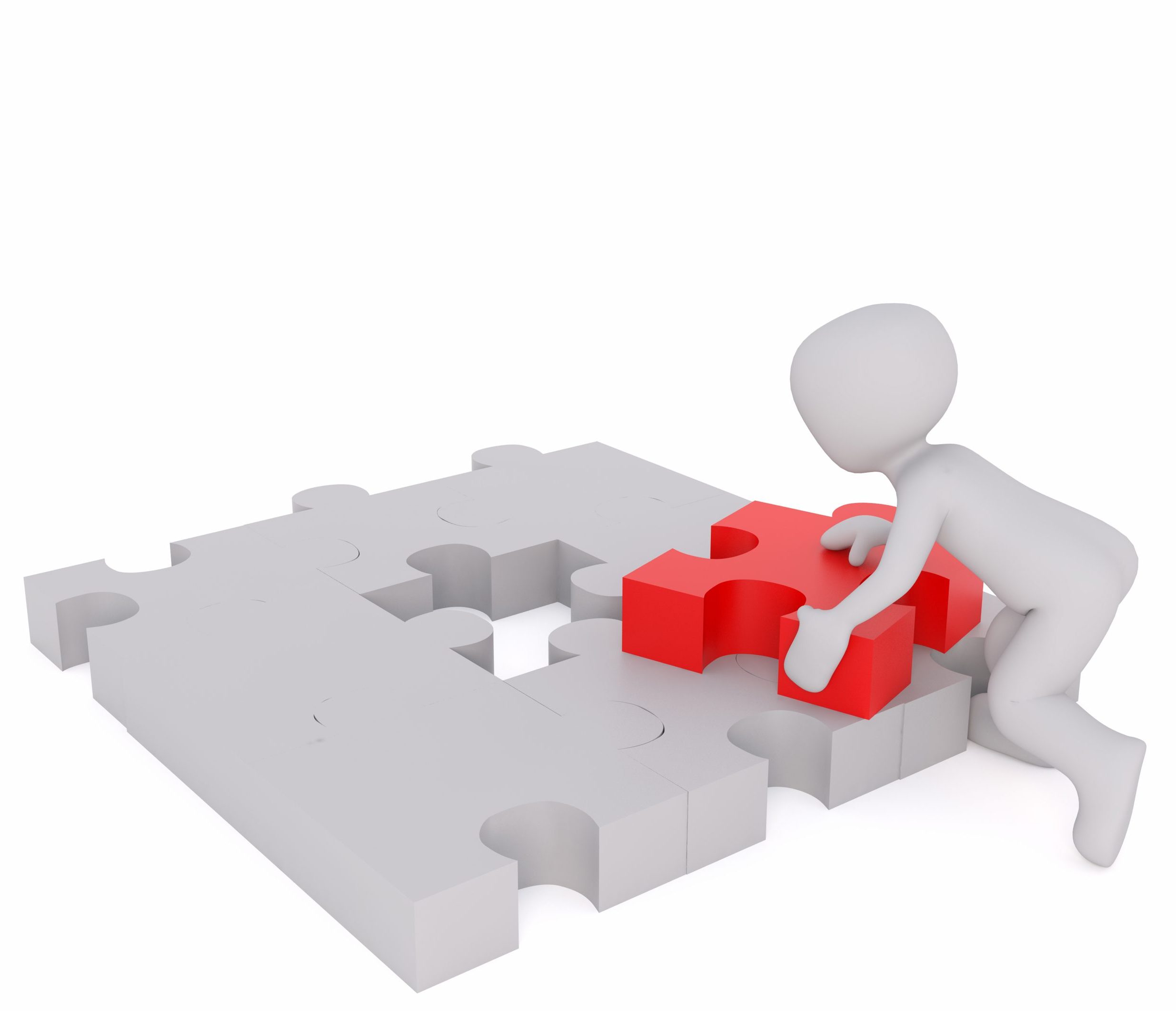 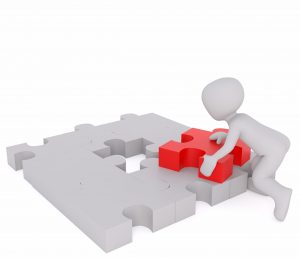 The court’s analysis is as follows:

With the court’s decision, we have confirmation that express notice of the right to consult with counsel is a material term that must be included. (This is no surprise.)

More importantly, the decision provides another piece of the puzzle of how to interpret the MNAA’s consideration requirement. Based on this decision, the “other mutually agreed upon consideration” option will not be satisfied with a simple statement that “employment by the Company” is the consideration. Something more will be required. What more is still a very open question.

As a quick refresher, the other piece of the puzzle provided by a judicial option is Judge Casper’s comment (in dicta) in Nuvasive, Inc. v. Day, 2019 WL2287709, at *4 (D. Mass. May 29, 2019). There, Judge Casper observed that a noncompete with following statement would satisfy the new law:  “In consideration of my engagement by the Company, the compensation I . . . receive from the Company (including for example monetary compensation, Company goodwill, confidential information, restricted stock units and/or specialized training) . . . .”

We will keep you posted as more pieces of the puzzle are filled in.

*Thank you to Erika Hahn for finding Judge Hillman’s decision so quickly!