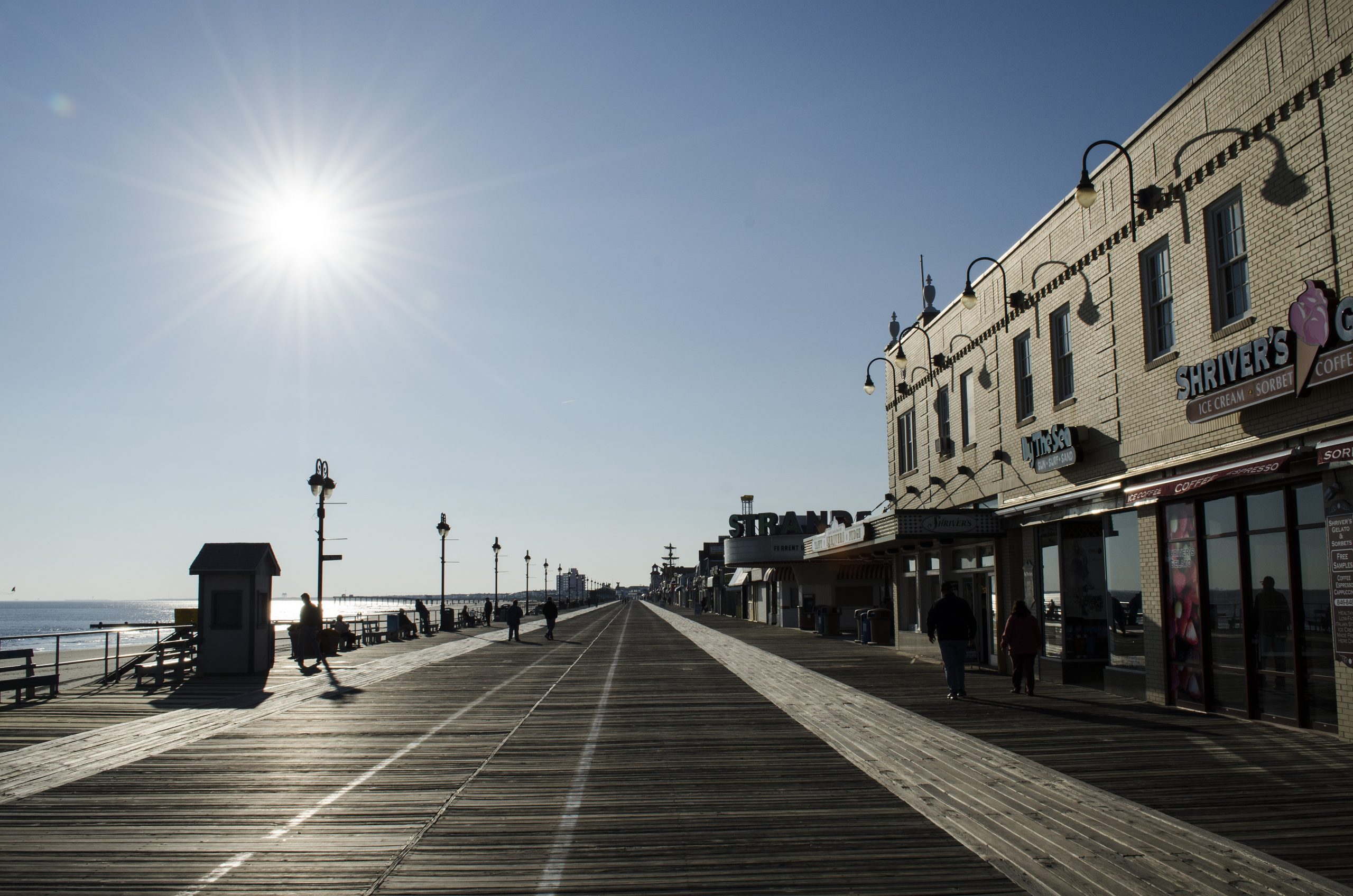 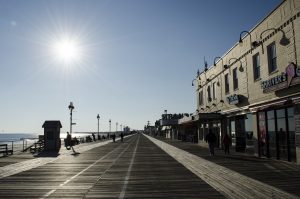 If you’ve been following along with this series of posts, you know that there have been 66 noncompete bills pending in 25 states this year1 — plus three pending federal noncompete bills, D.C.’s new law to ban most noncompetes, and a bill to rein in D.C’s new law before it becomes effective (which is anticipated to be in April 2022).

Thirty-nine bills (in 17 states2) have died and three other bills (one in each of Oregon, Illinois, and Nevada) have passed — leaving the current tally at 24 noncompete bills still pending in eight states: Illinois, Massachusetts, New Jersey, New York, Ohio, Pennsylvania, South Carolina, and Vermont — plus DC.

In this series, we are providing details on all pending bills — and we will be updating our Changing Trade Secrets | Noncompete Laws page accordingly. Note that the summaries are (sort-of) color coded for the nature of the bill (ban, modification or establishment of standards, reversal of prior changes) and the groups for whom it creates exceptions or specific limitations (medical, low-wage workers, others).

New Jersey has the following four pending bills, all introduced in 2020 (i.e., the beginning of its current legislative session):

The bill is pending before the Senate Health, Human Services and Senior Citizens Committee.

*A huge thank you to Erika Hahn for all of her extraordinary help in tracking and monitoring all of the bills. Photo credit BruceEmmerling.