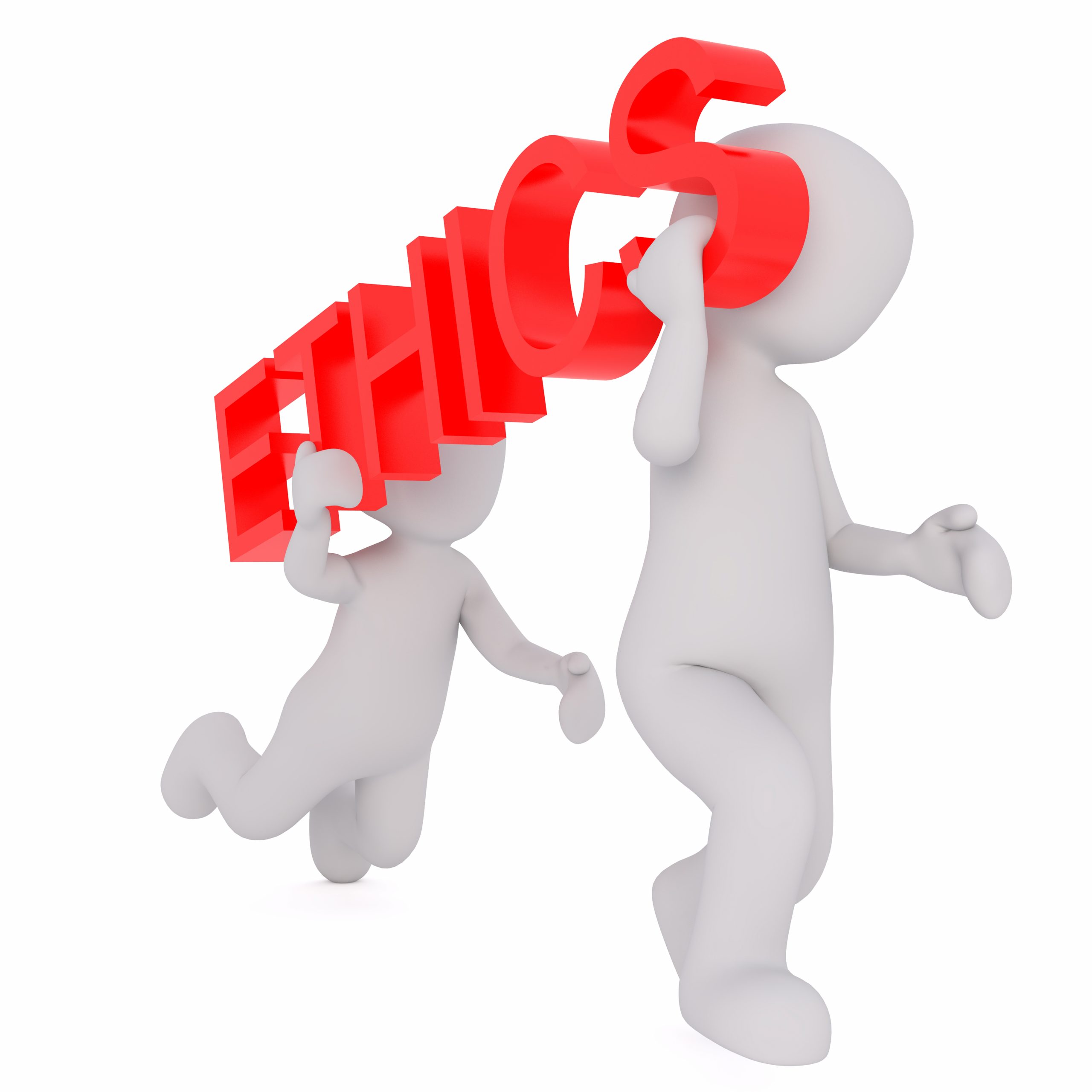 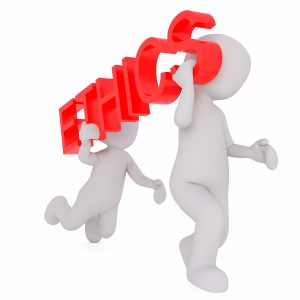 Employee noncompetes have, for the past decade, been under increasing review (some might say “assault”*) by almost 3/4 of the states and, since 2015, by the federal government.

The attack is often supported with soundbites and anecdotal examples of companies using noncompetes to unfairly bind employees and to suppress wages. Though soundbites and anecdotes can certainly lead one to conclude that an all-out ban is needed, a more critical analysis counsels restraint (as suggested in a recent letter to the White House and Federal Trade Commission signed by nearly 60 lawyers and paralegals). And, so far, the 24 states that have modified their laws have come to that same conclusion — not a single one of them has opted for a ban. Indeed, even Washington, D.C., which came closest when it banned virtually all (but not all) employee noncompetes, delayed implementation of the new law and already has a bill to walk back the scope of the ban.

A recent paper, The Ethics of Noncompete Clauses, by University of Georgia Professor Harrison Frye expands the discussion and further supports a more thoughtful, careful analysis. Specifically, Professor Frye challenges the soundbites, notes that the labor market is not homogeneous (and therefore different circumstances involving different employees, employers, and industries will have different outcomes), and concludes not only that noncompetes are not in and of themselves bad for employees, but that noncompetes can actually benefit workers in some unexpected ways.

Professor Frye “take[s] as [his] starting point, Adam Smith’s dictum that, in conflicts between the interests of workers and their employers, favoring the interests of workers is ‘always just and equitable’” (citing Adam Smith, An Inquiry into the Nature and Causes of the Wealth of Nations, chapter 10, 158 (1776)). Nevertheless, Professor Frye explains that, while he is “sympathetic to the suspicion surrounding [noncompetes,] . . . [he] worr[ies] that the push to legally abolish such restrictions rests on an incomplete analysis.”

After summarizing the law of noncompetes and the key objections to them, Professor Frye explains that the objections tend to result not from the noncompete in isolation, but from “general, background facts about employment, work, and public policy, or specific features of a particular employee’s case.”

Such circumstances include, for example, when an employee does not find out about the noncompete until after starting work. Professor Frye suggests that “[t]he general rule [is that a] specific instance or practice of using [a noncompete] is unjustified when it fails to give employees an opportunity to use the [noncompete] as a bargaining tool” (i.e., it takes away the ability of the employee to negotiate something in exchange for agreeing to the noncompete). Consistent with this view, several states now require advance notice that a noncompete will be required.

Another such circumstance is when a company terminates an employee’s employment without cause and then seeks to enforce the noncompete. Of course, the easy solution to this problem is (as many states have legislated and courts have often ruled) to prohibit enforcement of the noncompete when employment is terminated without cause. (See 50-State Noncompete Laws Chart for which states prohibit enforcement under those circumstances.) Further, based on personal experience and discussions with other lawyers who also work in this area of law, most companies and lawyers prefer to refrain from enforcing noncompetes in such circumstances, even in states where the law would otherwise permit it.

Instructively, Professor Frye offers another solution: require “just cause” to terminate an employee. As he explains, “it is not [noncompetes] on their own that create conditions of domination, but [noncompetes] in conjunction with at-will employment. But there is nothing in [a noncompete] that requires at will employment to be the norm. Alternative rules of employment, such as attaching just cause requirements to termination, are perfectly compatible with [noncompetes].” He also offers other ways to blunt the effect of noncompetes in this context: provide severance pay (a concept embedded in Massachusetts’ 2018 noncompete law) or change governmental policies to provide universal basic income and/or generous unemployment benefits.

Further, building on some of the studies by various other professors suggesting that noncompetes may result in additional employee training, greater availability of jobs (particularly for low skilled workers), and higher wages for certain employees, Professor Frye concludes that noncompetes have other benefits, including demonstrating the employee’s commitment to the company (assuming the employee had advance notice that a noncompete would be required), which has its own advantages.

As Professor Frye explains, “Think . . . of the software engineer, who signs a narrowly tailored, enforceable [noncompete] after legal consultation for additional wages or benefits. There is no information asymmetry or exploitation of ignorance here. There is no surprise [noncompetes] on the first day. Rather, the [noncompete] is a part of the ordinary course of bargaining between employee and employer. It is difficult to see anything wrong within this interaction. This is because the [noncompete] played a particular sort of role: it acted as a commitment device that allowed an employee to advance her interests.”

Accordingly, Professor Frye contends “that seeing [noncompetes] as solely advancing the interests of employers is myopic.”

As we and many others have cautioned, the existing research is principally focused on the negative aspects of noncompetes, and more specifically, the apparent impact of noncompetes on low-wage/low-skilled workers. But, before doing away with noncompetes, legislators need to understand the unintended consequences that will flow. Professor Frye has identified additional, previously unidentified benefits to employees that will be lost if noncompetes were to be banned. What other benefits exist? We’ll only know after additional research or after workers feel the impacts of a ban.

*Though most new state laws have narrowed the scope of noncompetes, some have actually made noncompetes more enforceable.