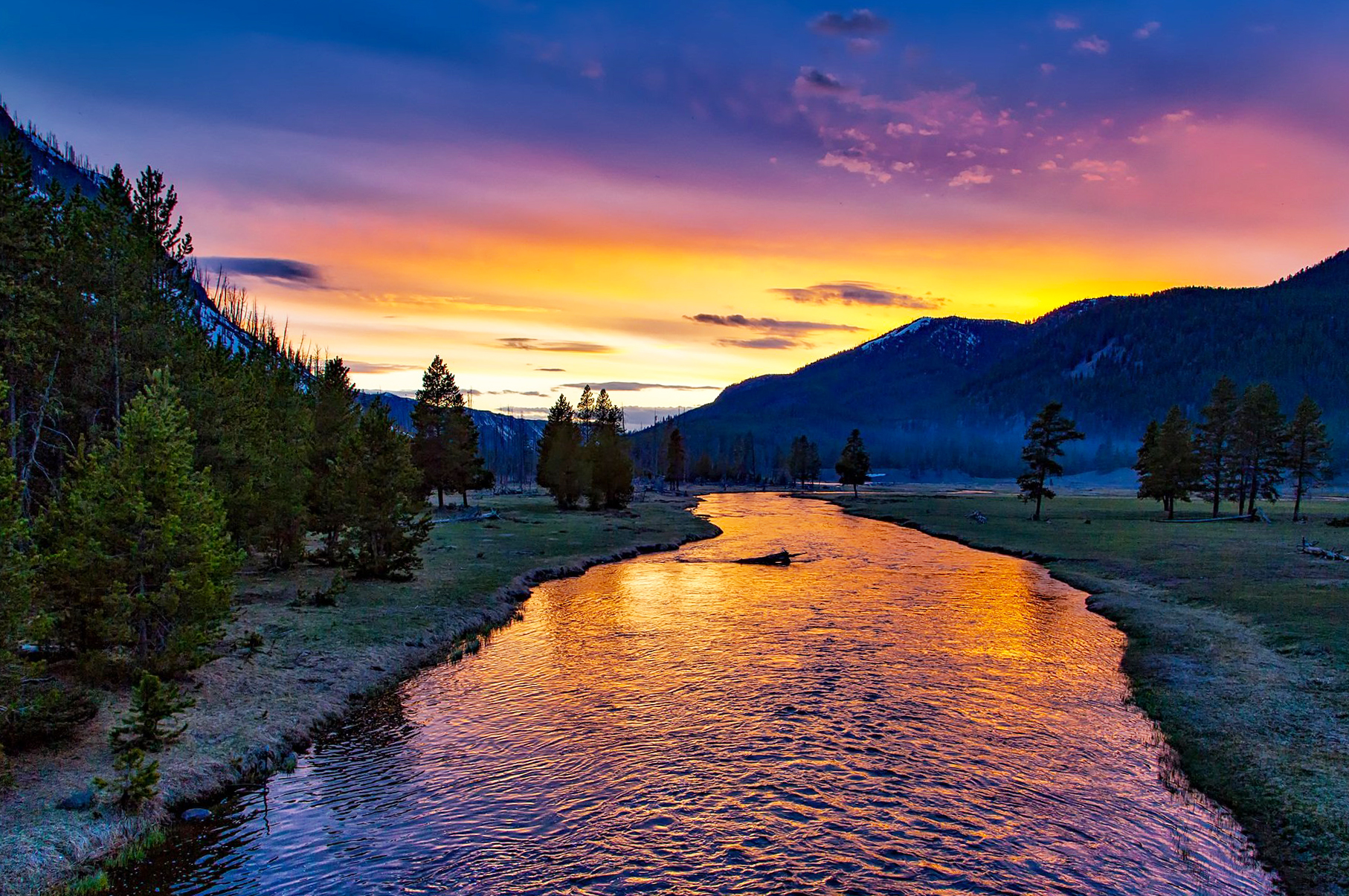 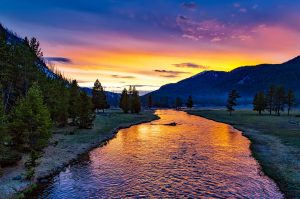 I know, I know — the burning question on everyone’s mind is not whether Congress will federalize noncompete law, not what’s going to happen at the FTC, and not even what the heck was D.C. thinking?

The real burning question is: where does Wyoming stand on a potential noncompete ban?

You weren’t wondering? Okay, I’ll assume that’s simply because, quite surprisingly, the bill doesn’t show up anywhere on the Wyoming legislature’s website or on Legiscan. You can only find out about it through local news. Thank you Casper Star-Tribune.

Well, here’s what we can tell: State Rep. Clark Stith introduced a bill to ban all employee noncompetes and refuses to compromise.

To be clear, the bill is not a repeat of the short-lived 2018 bill to ban noncompetes for physicians; this bill proposes a full ban, à la California, North Dakota, and Oklahoma.

However, State Senator Tara Nethercott apparently disagrees with the approach, is looking for compromise, and proposed a bill that takes its lead from Colorado’s noncompete law.

Nothing more to report at this point, but we’ll keep you posted.

In the meantime, that ups the number of noncompete bills that were pending this year to 68 in 26 states1 — plus three pending federal noncompete bills, D.C.’s new law to ban most noncompetes, and a bill to rein in D.C’s new law before it becomes effective (which is anticipated to be in April 2022).

As of today, 39 bills (in 17 states2) have died and three other bills (one in each of Oregon, Illinois, and Nevada) have passed, leaving the current tally at 26 noncompete bills still pending in nine states: Illinois, Massachusetts, New Jersey, New York, Ohio, Pennsylvania, South Carolina, Wyoming, and Vermont — plus DC.

Remember, if you want to see a summary of the current noncompete law in any state (and D.C.), please refer to our 50-state noncompete chart, which is updated on a continual basis, as the laws change.

*A huge thank you to Erika Hahn for all of her extraordinary help in tracking and monitoring all of the bills. Photo credit: David Mark.