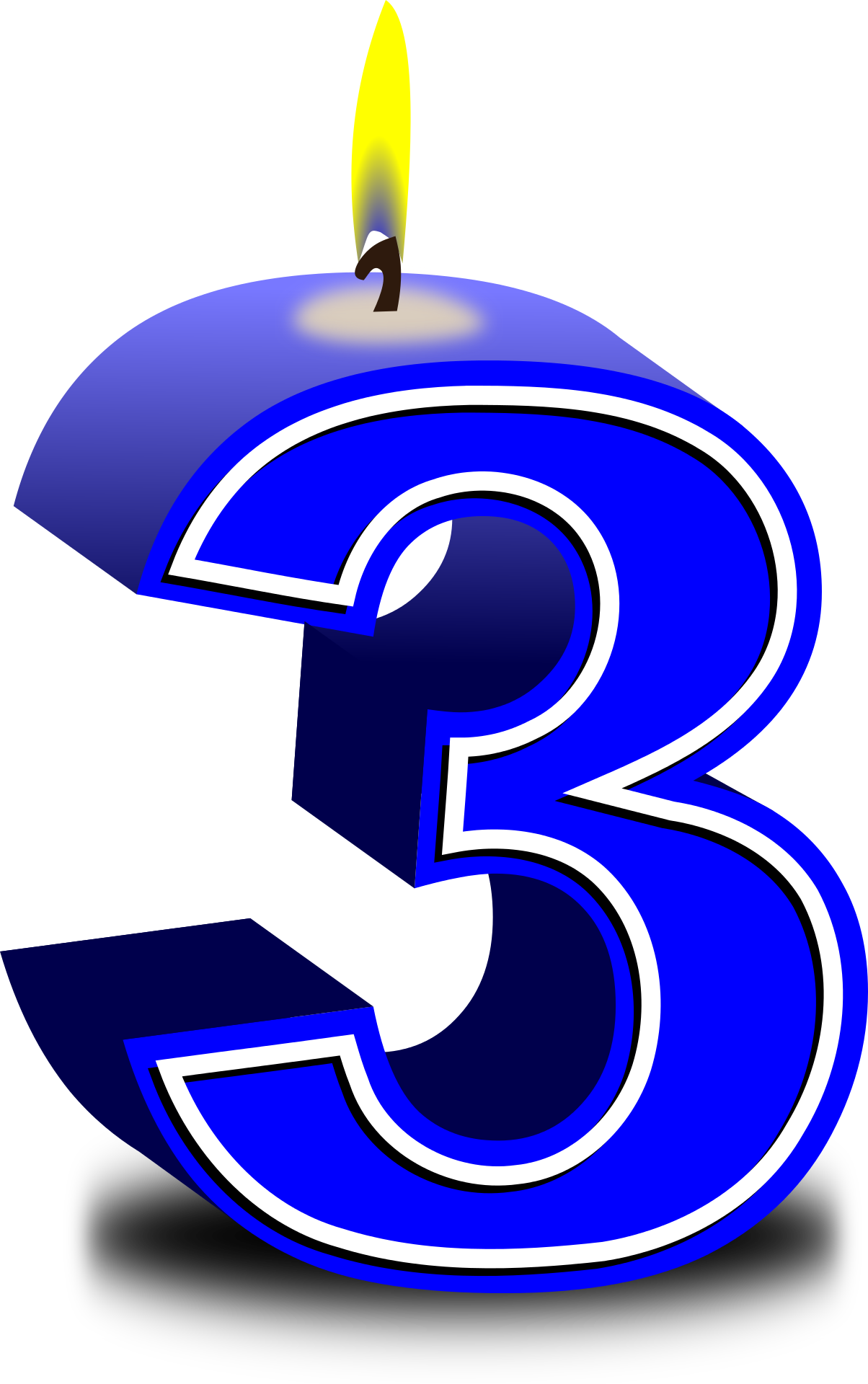 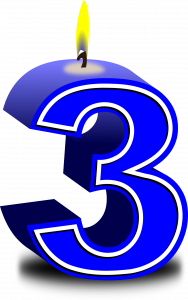 We’re nearing three years to the day that the Massachusetts Noncompetition Agreement Act took effect. (The MNAA “appl[ies] to employee noncompetition agreements entered into on or after October 1, 2018.”)

As recently noted, there has been only decision we know of that analyzes (not in dicta) the requirements of the MNAA. Specifically, in KPM Analytics North America Corporation v. Blue Sun Scientific, LLC (C.A. No. 4:21-cv-10572-TSH), U.S. District Court Judge Hillman dismissed a claim based on a nonconforming noncompete because (1) the noncompete failed to notify the employee of his right to consult with counsel (a notification required by the MNAA) and (2) the only identified consideration, “employment by the Company,” did not satisfy the MNAA’s “other mutually agreed upon consideration” requirement.

Prior to that, we had only Judge Casper’s comment (in dicta) in Nuvasive, Inc. v. Day, 2019 WL2287709, at *4 (D. Mass. May 29, 2019), that that a noncompete with following statement would satisfy the MNAA’s consideration requirement:  “In consideration of my engagement by the Company, the compensation I . . . receive from the Company (including for example monetary compensation, Company goodwill, confidential information, restricted stock units and/or specialized training) . . . .”

Despite a nearly three-year dearth of guidance, we are now on the cusp of getting more data points — or at least one new data point.

Two recently filed declaratory judgment actions are challenging noncompetes governed by the MNAA (i.e., noncompetes entered into after October 1, 2018, with a Massachusetts resident).

In the complaint in Shinewald, the plaintiff (a purported independent contractor) contended that the noncompete was “unenforceable under the Massachusetts Noncompetition Agreement Act (the ‘Act’) for a host of independently sufficient reasons.” In addition to the more “generic” alleged defects (overbreadth of the restrictions, etc.), the plaintiff alleged that the agreement failed to comply with the MNAA in the following respects:

As the plaintiff contended, each of these alleged defects seemed to raise potentially fatal challenges to the enforceability of the noncompete.

A preliminary injunction hearing had been scheduled for September 17, 2021. But, presumably recognizing the significance of the defects, the defendant submitted a “Proffered Assent to Entry of Preliminary Injunction,” agreeing to a preliminary injunction precluding enforcement of the noncompete, but reserving the “right to enforce or bring claims under other sections of the” agreement. (The MNAA expressly provides that it “does not render void or unenforceable the remainder of the contract or agreement containing the unenforceable noncompetition agreement . . . .” G.L. c. 149, § 24L(c).)

So, while we almost got some additional judicial input from that case, we did not.

There, CVS and its new employee, Dr. Suresh Yarlagadda, filed a complaint for declaratory relief, claiming that the Massachusetts-based employee of Capital Rx should not be bound by a noncompete given to him (and signed by him) on May 2, 2021 (the day before he started work). According to the complaint, Dr. Yarlagadda received a formal offer of employment on April 8, 2021, but did not receive any agreement containing a noncompete until a month later, on May 2, 2021 — the day before he was to start work. Dr. Yarlagadda then worked for Capital Rx until he resigned on July 28, 2021 (just shy of three months later) to leave for a job with CVS starting on August 9, 2021.

Following an exchange of communications, CVS and Dr. Yarlagadda filed the lawsuit, contending that the noncompete fails to comply with the MNAA in (at least) the following respects:

Assuming the facts are correct as alleged — and recognizing that we have not yet seen Capital Rx’s position or the language of the noncompete (as it was not filed with the action) — the challenge to the timing of when Dr. Yarlagadda was provided with the noncompete seems likely to succeed. The MNAA requires that “[t]he agreement must be provided to the employee by the earlier of a formal offer of employment or 10 business days before the commencement of the employee’s employment.” So, the failure to provide the noncompete with the offer seems fatal to the noncompete, unless Capital Rx can establish that Dr. Yarlagadda waived the timing requirements of the MNAA — and the court holds that the timing requirement can be waived. (I and other commentators question whether this requirement can be waived, as the MNAA does not state one way or the other, and there are strong policy arguments for both sides of the issue.)

The other two challenges to the noncompete are likely to present more difficulties for the plaintiff.

The second contention, that the noncompete failed to satisfy the consideration requirements, was fleshed out as follows: “[T]he Massachusetts Noncompetition Agreement Act requires that a noncompete agreement be ‘supported by a garden leave clause or other mutually-agreed upon consideration’ providing for compensation during the time period the employee is restricted from working for a competitor. G.L. c. 149, § 24L(b)(vii). The Noncompete Agreement contains no such clause.”

The problem with this argument is the MNAA has no such requirement.

The only relevant requirement in the MNAA is that the noncompete “be supported by a garden leave clause or other mutually-agreed upon consideration between the employer and the employee, provided that such consideration is specified in the noncompetition agreement.” G.L. c. 149, § 24L(b)(vii). So, while the consideration needs to be stated, the MNAA does not require that it be provided “during the time period the employee is restricted from working for a competitor,” as CVS contends. While commentators and others have tried to read in a timing-of-payment requirement before, it is wholly unsupported by the text of the statute, the legislative history of the statute, and the goal of the consideration requirement (which would potentially allow for many different forms of consideration, including, for example, additional compensation during employment, stock, options, sign-on bonuses, etc.). For more, see Massachusetts’ new noncompete law: compromise happens and Massachusetts Noncompete: Consideration Happens, But Not During Garden Leave.

From a timing standpoint, we may still need to wait quite a while, as there does not appear to be a request for any type of preliminary injunctive relief.

*Thank you to Erika Hahn for finding the Shinewald complaint!