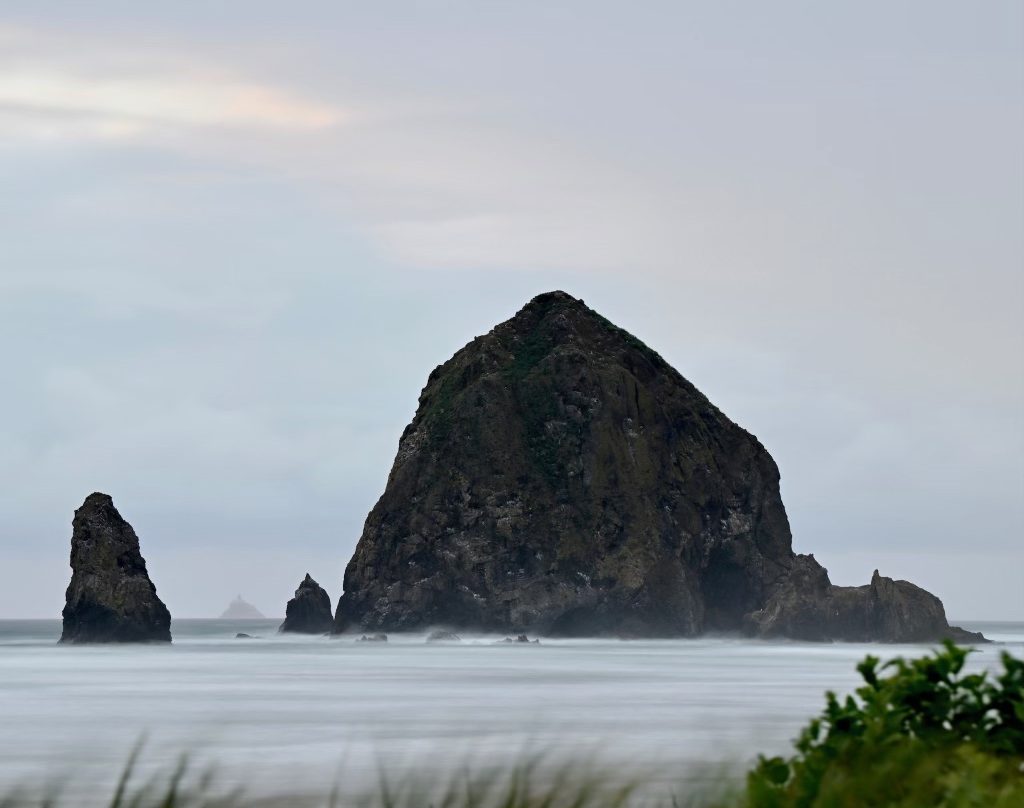 There has been a ton of legislative, regulatory, and judicial activity around noncompetes and other restrictive covenants over the past two or so months.

Here is a summary of the key updates:

Why I am so far behind…

As you can tell, I am way behind on posting.

The reason (if you care – though no reason you should) has to do with other activities over the past two months. I was away for a week of conferences (including the Sedona Conference, where we discussed, among other things, the now-complete Employment Life Cycle commentary (the most current version is behind a paywall), which has a ton of great information about protecting trade secrets at the key times during the employment lifecycle). The next week, I went to the AIPLA Spring Meeting in New Orleans, where I wound up spending the week stuck in bed in a hotel room with Covid. I spent the next 2.5+ weeks with a pretty-bad Covid rebound and related illness. Fortunately, I was better just in time for a two-week road trip with my son, driving from San Fransisco, up to Cannon Beach, Oregon (see the picture above), and home along the Oregon Trail (mostly). (FYI, I highly recommend it; lots of fun!) And of course, throughout, there has been plenty of work that has needed to get done too.

But now, I’m back and will be updating everything shortly!

As I get caught up on the topics above, you should also watch out for our chart of the noncompete laws around the country, which will be updated to reflect the changes in Colorado, Illinois, Iowa, and Kentucky laws, as well as the Wyoming Supreme Court decision, changing Wyoming from a reform state to a red pencil state. (I will explain all of this in an upcoming post.)

*Thank you to Erika Hahn for helping me stay on top of all of the recent developments!